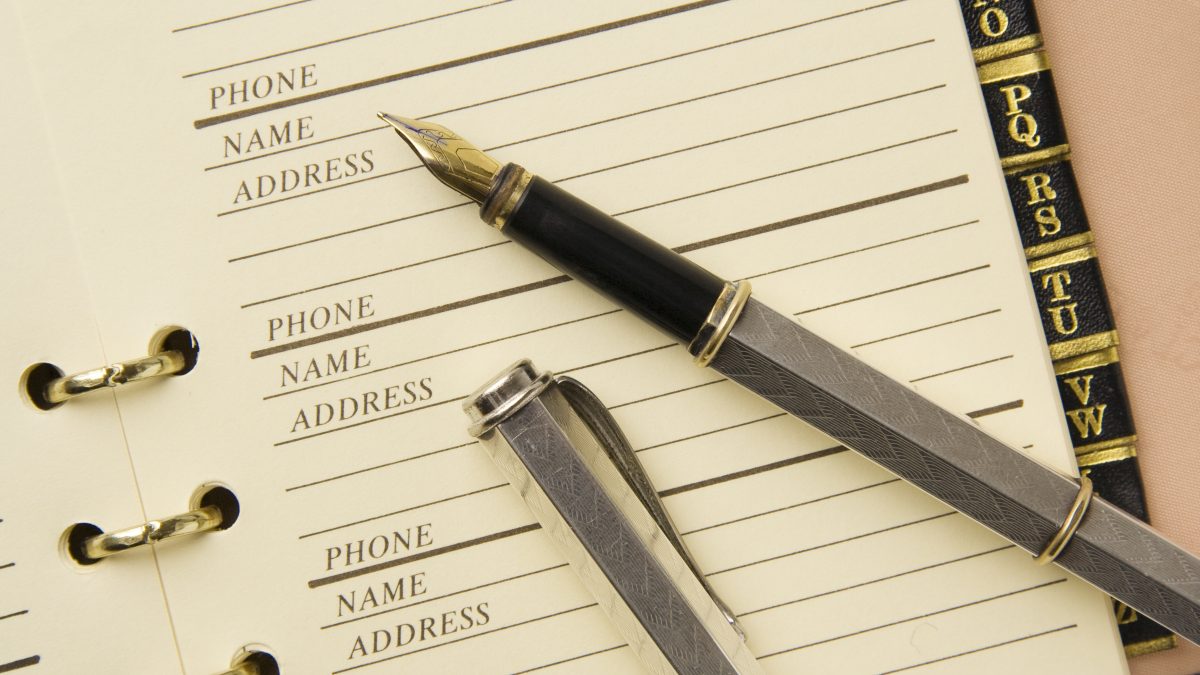 Hobbies and Sports in AmsterdamSports

Rugby Club Amsterdam is a rugby club based in Amsterdam Noord. The club has a number of teams and practice sessions for all ages, including a popular children’s club. So, get your scrum on and explore the rugby community with…

Living in the Netherlands

Moving to the Netherlands

Working in the Netherlands

Are you an expat service provider in the Netherlands? Add your services to the Expatica Directory!

Submit your listing
Next Previous