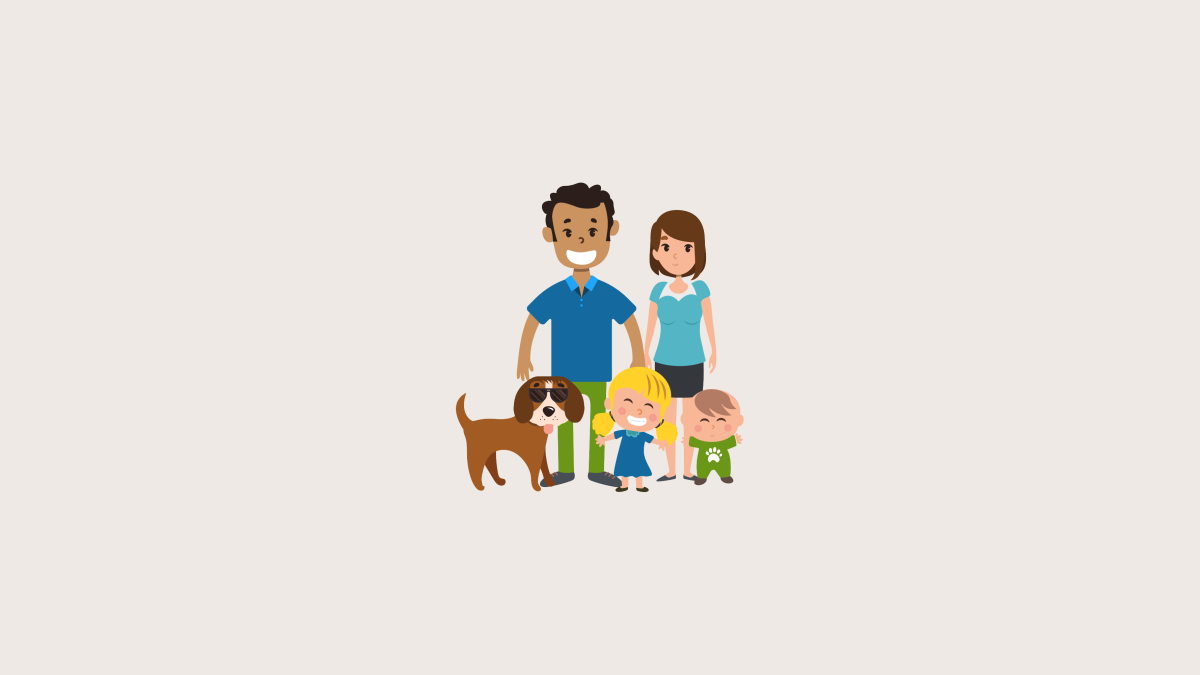 In addition to our thorough English-language guides to taxes, housing, employment, education, and general life as an expat – written by experts and real-life expats and fact-checked by our editorial staff – Expatica offers a number of tools to make the move as smooth as possible:

Expatica’s goals are to help you:

Expatica was formed after two entrepreneurs in the Netherlands, one expat and one local, had the same idea: an online news portal for expats.

One chilly Monday in 2000, Canadian expat Bram Lebo was left waiting at a tram stop in the Netherlands for more than a half-hour. The stop was ominously empty that morning, save for a few other foreigners like him. Unbeknownst to all of them, public transport workers in the Netherlands were on strike that day. Because none of these expats could read or speak Dutch, they were left in the dark at the tram stop, waiting for transportation that would never come. Frustrated, Bram saw the need to help expats in the Netherlands find out what’s going on.

Elsewhere in the Netherlands, Mark Welling was busy growing the business he had started in 1998 building websites, jumping on the Internet bandwagon before it got too full. Searching for a new target audience, he quickly found that expats in the Netherlands lacked the necessary information they needed to acclimate to their new surroundings.

Both were working on the same idea but had yet to meet. Ultimately, they heard about each other, made contact, and decided to build Expatica together.

Expatica launched that same year, joined by Mark’s friend and colleague Antoine van Veldhuizen. Over the years, demand for expat information in additional countries increased, and Mark and Antoine expanded Expatica to cover 11 countries. Tragically, Expatica lost Antoine in the MH17 plane crash in 2014; his memory remains a driving force in upholding the vision he had for Expatica.

Expatica has changed a lot since its launch, but the core message has remained the same: helping expats find their way and bringing the international community closer together.