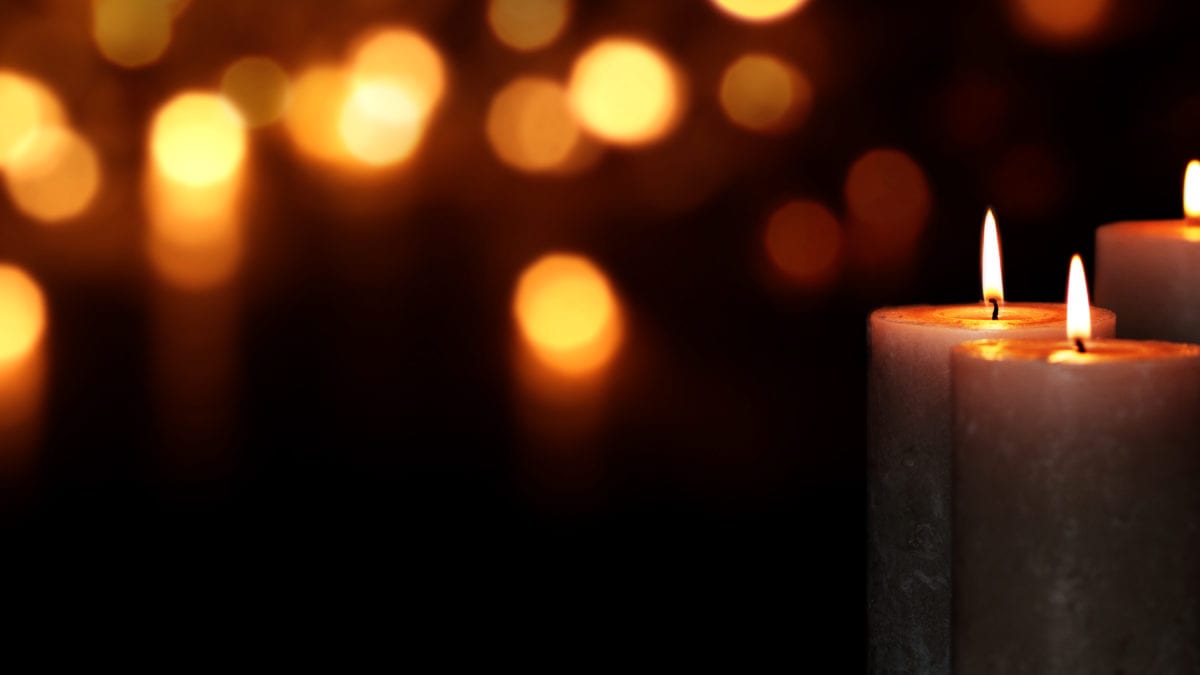 On 17 July 2014, Antoine van Veldhuizen, managing partner of Expatica, and his family lost their lives on Malaysia Airlines flight MH17. We honor the memory of Antoine and his wife, Simone; mother-in-law Christiene; and two children, Quint and Pijke, and will always keep them in our hearts.

As we look forward, we will always remember one of Antoine’s favorite quotes that said a lot about his view on life: “Don’t forget: always approach life with a smile.” (Vergeet niet, benader het leven altijd met een glimlach.) 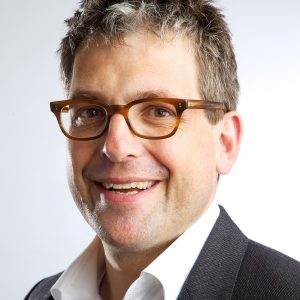 As the fifth anniversary of the MH17 crash approaches, we have gathered some testimonials from people who knew Antoine – colleagues, friends, clients. They were happy to share the impact that Antoine had on their lives, from his kindness and humor to the unwavering support he showed everyone; and of course, his creativity, his brilliant ideas, which contributed in no small part to making Expatica what it is today.

A Letter From Mark Welling

After a two-day trip back from Italy and a day spent with Antoine’s family, I am now at the Expatica office. It is Sunday afternoon; no one is here besides me and a server exhaling loudly trying to counteract the heat.

Alone at the office, I see everything in a new light. I see so many things connected to Antoine, things I hadn’t really noticed before. His desk, his chair, his papers, the photos of his children. Even Antoine and Simone’s mirror in the meeting room, the paper cow he decorated during a team activity.

Slowly, the knowledge that everything will be different from now on sinks in. I put on “If It Be Your Will” by Leonard Cohen and sit at his desk. An extremely uncomfortable and lonely feeling creeps up on me. Antoine will never return. Expatica will never be the same.

At 17:53 on 17 July, while on holiday in Tuscany, I received a text message from the office saying: “We think Antoine was in the plane that crashed.” In total confusion, I read the message again and again. Which plane went down? Antoine wasn’t flying out till next week, right? What kind of text message is this, then? What’s this all about? Yet, soon the realization that no one at the office would send this message, for no good reason, hits me.

What follows is a bizarre evening with a slow but steady stream of news, facts, half facts and non facts. An evening on which hope all too quickly makes place for the unthinkable. Simone, her mother Christiene, Quint, Pijke and Antoine have died in a disaster that never should have taken place, leaving a vast emptiness behind.

Antoine has meant a great deal for Expatica. He is the personification of the Expatica Family. He co-developed Expatica almost from the very start. He started the “i am not a tourist” Expat Fair, which is now in its 11th edition. It is impossible to mention everything he has done for Expatica over the last 12 years. His boundless and infectious energy has led to many initiatives and successes. At times chaotic, at times ad hoc, but always with the best intentions and ideas.

Expatica was his dream, his baby, his passion. Even when times were rough or situations difficult, he stood for Expatica, the Expatica team, its quality and its readers. The sheer amount of heartwarming reactions from readers and former colleagues spread out across the globe prove this to be true.

I have had the pleasure of working with Antoine over the last 15 years, during which we have been through a lot together, both good and bad. We have never had a disagreement; Antoine always acted in harmony and with respect for everyone involved. To me, Antoine was not only a partner at Expatica, he was my good friend. A friend whom I was not ready to part with; we still had so many great plans for the future. He and his family had such a wonderful life ahead of them.

Antoine will never return, but he will always be part of the Expatica Family, forever known as its most important, energetic, loyal, likeable, committed, sympathetic, best member with the loudest laugh. He will never be forgotten.

Antoine will never return, but will always be one of my very best friends. I am grateful to him for our cooperation and friendship. I will never forget him.

The PACQS Foundation was established to honor the memories of Pijke, Antoine, Christiene, Quint and Simone. Run by family and close friends, PACQS – pronounced “pax,” Latin for “peace” – has made it its mission to support a number of charities striving towards world peace and a safer, healthier and more sustainable society.

Should you be interested in supporting PACQS, you can make a donation to NL89TRIO0198031696 attn Stichting PACQS. A donation of €100 or above makes you a “friend” to the foundation.

Following the tragic crash of MH17 flight, Dutch singer Roel van Velzen was moved to write a song to commemorate all the victims. Titled “Meet You There,” the song is a beautiful tribute to Antoine, his family and all those lost. Expatica and Van Velzen have offices in the same building in Haarlem, and have cultivated a friendly relationship.

Their death had a tremendous impact, Van Velzen told RTV NH, “From one day to the next they were suddenly gone. I immediately thought: here I must do something. I would love to make a farewell song. People never had the opportunity to say goodbye to their friends and family.”

You can listen to “Meet You There” on Spotify and iTunes, or see the story behind creating this song.