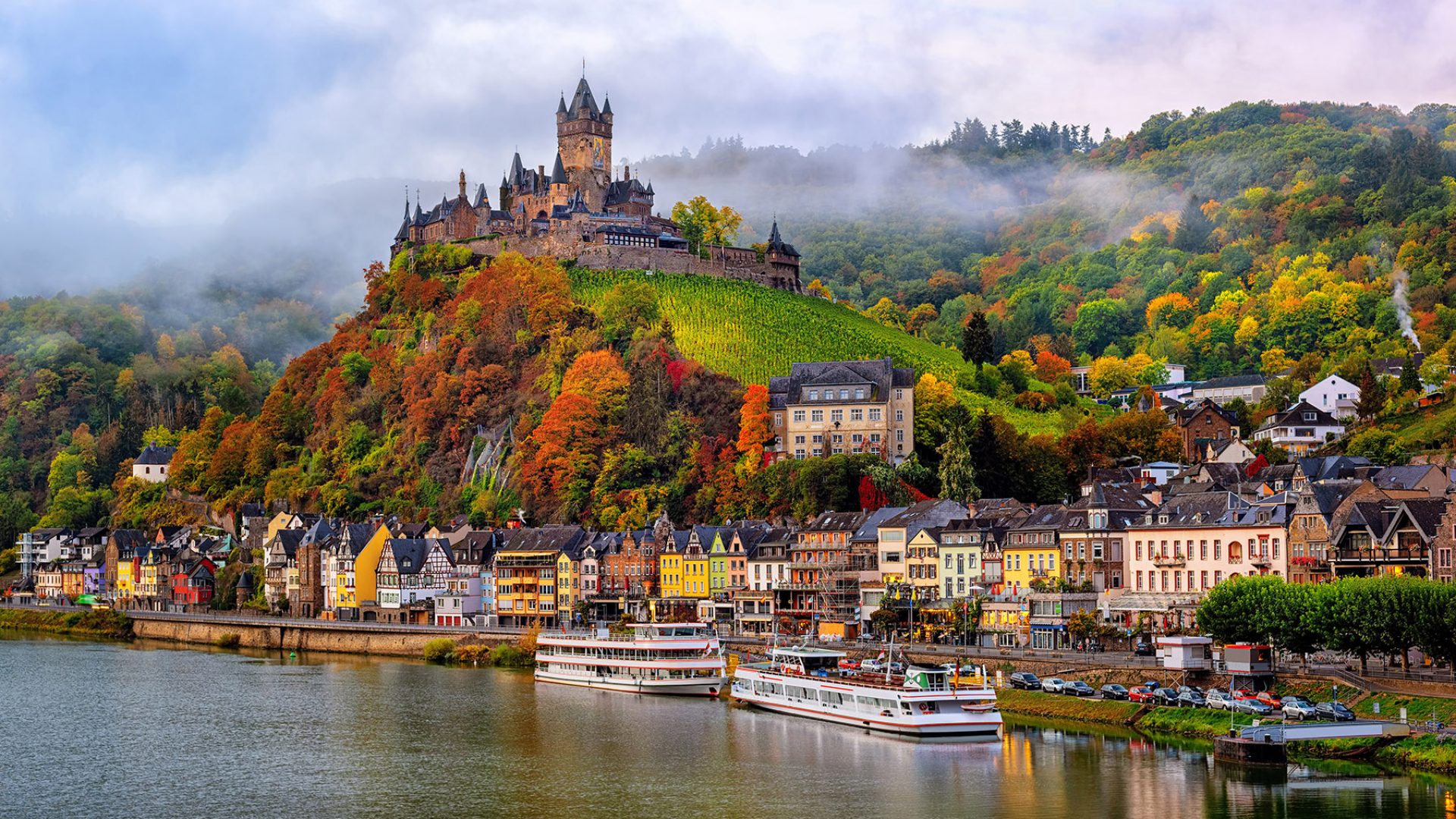 An introduction to Germany

If you’re moving to Germany, how much do you actually know about your new home country? Here are some basic facts about life in Germany.

As European countries go, Germany is relatively young. It wasn’t until 1871 that the German state as it exists today came about, thanks largely to the Prussian statesman Otto von Bismarck. Until that point, the country consisted of hundreds of tiny dukedoms, some no bigger than towns.

It also has one of the most violent histories of any European nation, having fought both the first and second world wars. Between 1871 and 1914 Germany was an absolutist monarchy. After defeat in the first world war in 1918, the country established its first democracy, known as the Weimar Republic, which lasted until 1933 and the rise of the Nazis.

The Nazi period ended after defeat against Britain, France, the US and the Soviet Union in 1945, resulting in three years of administration by the victorious powers.

The French, British and US allowed their respective zones of occupation to form the Federal Republic of Germany (FRD), whilst the Soviet zone in the east was transformed into the German Democratic Republic (GDR). As a result Germany become a front line in the cold war and the Berlin Wall became an everyday reminder of divided Germany. The economy of the Federal Republic went from strength to strength and Germany developed into one of Europe’s major economic forces.

Following the collapse of the Soviet Union at the end of the 1980s the GDR was absorbed into the FRD. Germany is a member of Nato and the European Union and home of such institutions as the European Central Bank.

The German language is part of the Germanic family of languages, along with English, Dutch and the Scandinavian languages (not including Finnish). The language varies widely throughout the country, with many Germans being capable of speaking both high German (Hochdeutsch) and their regional variant depending on area. The best known variant is Low German (Plattdeutsch) which is very close to Dutch in both accent and vocabulary.

English is widely spoken as a second language by young people, whilst most Germans can string at least a few sentences together.

Unlike Britain and the US, the German political map features a range of parties in contention for power. The biggest are the Social Democrats (SPD) and the Christian Democratic Union (CDU), from the center-left and center-right respectively. There is also the influential Green party and a liberal party, the FDP, as well as a sizeable grouping on the far left and a smaller but more contentious far right grouping which advocates a return to Germany’s imperialist past and in some cases follows Nazi ideology.
Like many other European states, Germany has a highly developed welfare system funded through taxation. Within the SPD particularly the trade-union movement is influential on politics. As a federal state, Germany has a very important level of regional government, comparable to the system of different states in the US but with fewer judicial powers. The nation is made up of 16 of these Bundeslaender.

Berlin has been increasing in importance since it was restored to the status of national capital in 1999. It is characterized by a cosmopolitan mix of cultures and an extremely vibrant arts scene. A surplus of cheap housing left over from the communist era means that it is one of the cheapest cities to live in Western Europe. Situated in the center of the north German plain, it can be bitterly cold in winter and blisteringly hot in the summer, whilst it’s position at the center of the two world wars and the cold war give it a fascinating history.

Hamburg is Berlin’s rival, being the other major city in northern Germany. Situated at the head of the Elbe river estuary, Hamburg has a strong maritime heritage and the city’s port lends it international favor, as well as ensuring that it has Germany’s premier red light district, the Reeperbahn. It is comparable to Amsterdam in its reputation for attracting pleasure seekers, but it is also culturally important. Hamburg is the home of the famous German news magazine Der Spiegel and its redeveloped Hafen district has recently lent it another interesting edge.

Frankfurt is Germany’s financial capital, home to the European Central Bank and some of the country’s largest companies. Despite being important in business, the city is not well known for its cultural sites. Frankfurt’s biggest draw is its international airport which is the largest in Germany and a hub for intercontinental flights.

Cologne sits at the center of a conurbation that runs the length of the river Rhine, from the industrial Ruhrland in the north to the former capital of Bonn in the south. Most famous for its gargantuan cathedral, it is a center for tourists and a transfer point for anyone arriving from Belgium or the UK by train. It is close to other major cities such as Düsseldorf, Duisburg, and Dortmund and has a decidedly different feel to other German cities.

Stuttgart is the heart of Germany’s southwest and home to a number of major manufacturing companies, notably Porsche, Mercedes, and Bosch. It is surrounded by the Black Forest, a hilly wooded region with picturesque towns and relatively few people and has an individual character. The local dialect is Schwaebisch, noted by many foreigners for its warmth compared to standard spoken German.

Munich is the capital of Bavaria, the largest German Bundesland and in the eyes of Bavarians, a country in itself. Most famous for the football (soccer) team Bayern Munich, the city sits next to alpine foothills and is only an hour from the Austrian border. Bavarian dialect is often unintelligible to outsiders and the Bavarians are famed for their traditional conservative lifestyle. Bavaria is the home of Lederhosen and several types of sausage and every year Munich is filled by tourists attending the beer-fueled Oktoberfest.