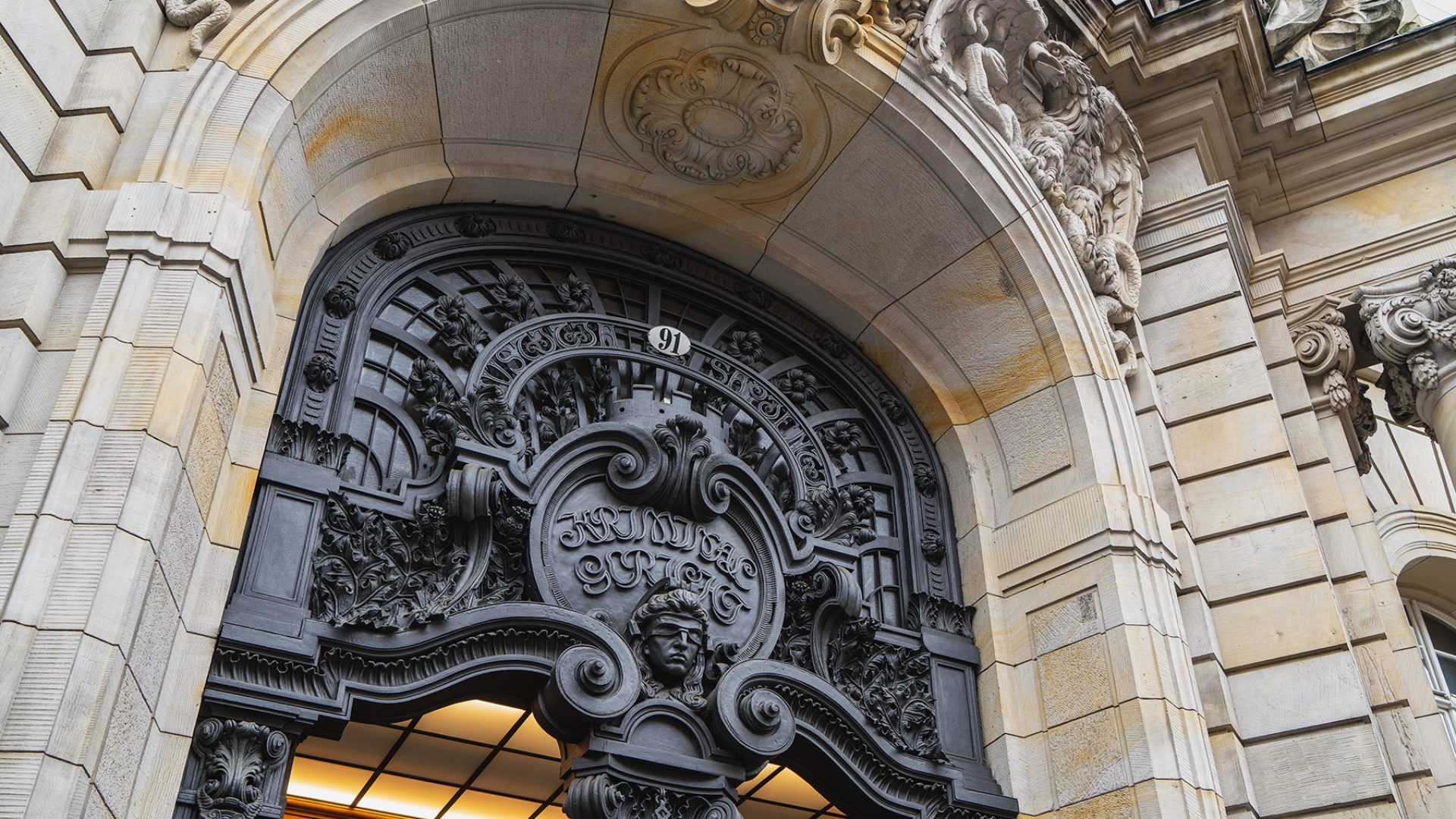 Crime and the legal system in Germany

Germany is a relatively safe country with the most widespread crimes relating to theft, and increasingly, sports and politically-motivated violence.

Crime and safety in Germany

According to German crime statistics, the most common incidents include theft of unattended personal property, pick-pocketing, residential break-ins, vehicle vandalism, vehicle break-ins (smash and grab), and vehicle fires. 2011 was a record year for car fires in Berlin and Hamburg. Previously, most car fires were attributed to far-left wing groups, but recently car fires have been tied to copycats, insurance fraud, and revenge attacks. In addition to car fires, violence during and after soccer matches has also risen. During the 2010–2011 football season, over 840 people were injured in hooliganism-related incidents – some of the violence has been attributed to right-wing groups and fanatical fans. In reaction, the German government has increased security for the top two soccer divisions.

Tourists and expatriates do occasionally have purses snatched and pockets picked in train stations, Internet cafes, crowded restaurants, and outdoor market places. There have also been some incidents of personal assaults/attacks on individuals by foreigners.

Non-violent consumer fraud such as credit card skimming and credit card-related fraud is also reportedly on the rise, and there have been reports of credit card information being compromised even in well-known hotels. Visitors should practice the same sound, common sense personal security practices that are an everyday part of life in any major city.

Crime rates dropped in 2012 and police solved a record-breaking number of crimes although the statistic was tarnished by the rise in Internet crime.

Violent crime is rare in Germany but where it does occur it is mainly in larger cities or in higher risk areas such as train stations. There have also been some reports of aggravated assault against non-German citizens in higher risk urban areas. However, most incidents of street crime involve the theft of unattended items and pick pocketing.

Criminal acts are classified as, either felonies or misdemeanours, the latter encompassing less serious crimes but including many acts considered felonies in most common-law countries e.g. extortion, fraud, larceny, and even negligent homicide. Felonies are punishable by prison sentences of one year or more. Misdemeanours can be punished by shorter prison terms, by a combination of imprisonment and a fine, or solely by a fine. By far the largest the most common sentence in Germany is a fine.

If you are a victim of crime you need to contact the local police and, if you are a non-German citizen also your embassy or consulate. Your Embassy will take the following actions:

In Germany there are two separate phone numbers for emergencies in Germany. Dial 112 for an ambulance and 110 for the police.

While travelling in Germany, you are subject to its laws no matter what your nationality. Foreign laws and legal systems can be vastly different from your own. Ignorance of the law is not considered a valid defence and if you commit an illegal act in your host country your national passport will not act as a barrier to prosecution.

Germany has strict customs regulations concerning temporary importation into or exporting from Germany of items such as firearms, military artefacts (particularly those pertaining to the Second World War), antiques, medications/pharmaceuticals, and business equipment. For obvious reasons Germany is very sensitive to acts supporting Nazism or fascism. Under German law it is illegal to bring into, or take out of, Germany literature, music CDs, or paraphernalia that glorifies fascism, the Nazi past, or the ”Third Reich.” It is also illegal to deny the Holocaust.

Threats to safety and security

German authorities are vigilant in combating terrorism and other threats to security. They have on occasion uncovered specific threats and prosecuted suspects, though Germany itself has been largely free of terror incidents. However, like other countries in the Schengen area, Germany’s open borders with its European neighbours limits its ability to track suspect individuals entering and exiting the country.

In Germany, vehicles coming from the right have the right of way. It is generally illegal to pass vehicles on the right. Under German law, it is illegal to operate a vehicle if the blood level is 0.5 units per mill or higher. The law imposes a penalty and the withdrawal of the driver’s licence for specified periods of time depending upon the gravity of each violation. It is also illegal to use your cell phone while driving in Germany.

Hamburg crime rates are high at 29.17%, compared to Berlin at 20.83% and Cologne at 25%. However, it is Frankfurt, which has been declared the most dangerous city in Germany according to crime statistics from 2010, which apparently shows that the city had the largest number of murder and manslaughter cases per 100,000 residents.

Despite a low unemployment rate and a fairly well developed police force, Frankfurt is considered by some as the crime capital of Germany. Although crime rates in Frankfurt are still low compared to many other European cities, it is necessary to be cautious when travelling through the city. Similar to the rest of Germany the vast majority of crimes committed in Frankfurt involve robbery, pick pocketing, or illicit drugs. Politically motivated crimes and ethnic crimes are not prevalent in the city. It is worth noting that residential robberies, car thefts, and murders have all declined significantly over the past decade. Indeed, reports of car thefts have decreased by 75 percent since 1997.

As with many large urban centres people travelling on the city’s subways are warned to be alert to the dangers of theft, pick pocketing and robbery. If you are travelling on the subway, especially at night, it is a good idea to make sure you are in a group to minimize your exposure to these types of crimes. Take extra care when travelling through the red light district of the Hauptbahnhof subway, as this is a major area for drug peddling and related crimes.

Vehicle vandalism is another crime that has been on the rise in Frankfurt in recent years. Most commonly, criminals will “snatch and grab” items from the vehicle by breaking a window to gain access to personal property. Illegal drugs are widely available throughout the city. Cocaine, ecstasy, heroin, and marijuana are most common – you may encounter users near main subway and train stations, as well as in public parks and nightclubs. Women travelling at night should take care to avoid the Elbestrasse and Taunusstrasse, which are the main sex drags in the city. 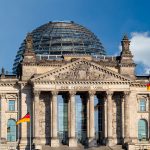 Government and politics in Germany 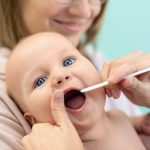