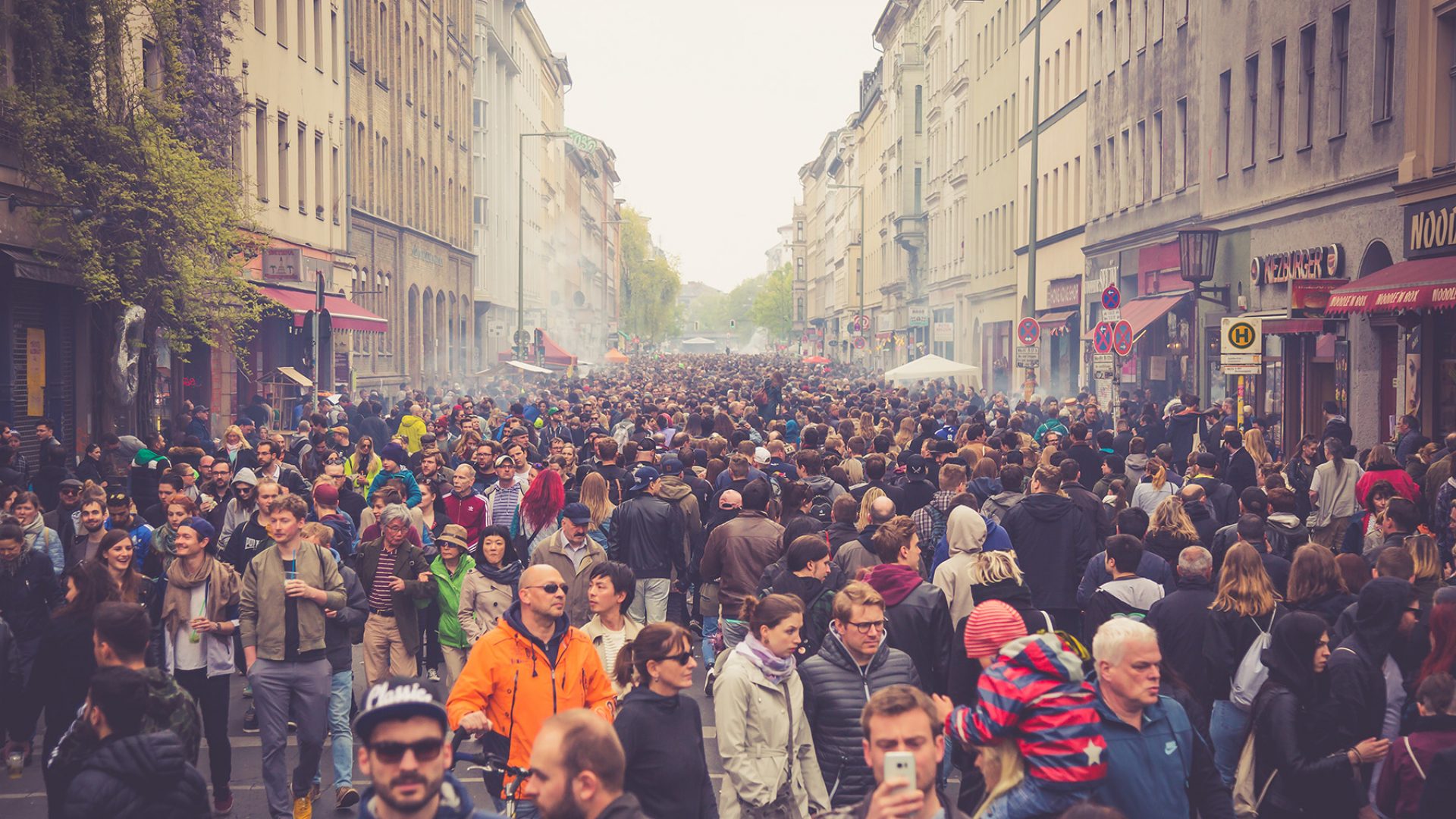 Home Moving to Germany Where to Live A guide to Berlin’s neighborhoods
Last update on November 02, 2020
Share

Whether you seek café culture, vibrant nightlife, arts, leafy streets, or cheap rent, this guide explains where to stay in Berlin’s eclectic neighborhoods.

Where are the best areas to stay in Berlin? Whether you’re looking for hotels or homes to rent in Berlin, you’ll find plenty of choice, price ranges, and distinct neighborhood atmospheres. Immense urban renewal projects have thrown up enormous buildings alongside the gentrification of public areas, irrevocably altering old neighborhoods to become trendy and popular neighborhoods to live in Berlin.

Historically, renting in Berlin has always had lower house prices than other major European capital cities, although this depends on which Berlin neighborhoods you choose. Prices have been rising recently in certain Berlin neighborhoods but you may be surprised by what you can afford if you’re coming from popular capital cities such as London or Amsterdam. You can also consider where to stay in Berlin’s outlying suburbs if more space, tranquility, or cheaper prices are important.

Below is a guide to the top Berlin neighborhoods and where to stay in Berlin.

Neighborhoods great for nightlife and culture

This neighborhood is at the center of Berlin, and the area home to the city’s most famous landmarks, several major embassies, as well as the seat of the German government.

The Berlin Metropolitan School, the Berlin Cosmopolitan School, and the Berlin Kids International School are all based here, giving both families and young professionals a reason to love having a centrally located property. It is also a happening neighborhood with trendy cafes, shopping streets, and art galleries.

What you need to know about Mitte

As housing quality and rents go up, the students and artists who once dominated this district have been moving farther out, replaced primarily by young, urban professionals.

Pankow has a bit of everything, from vintage and second-hand markets to museums to trendy bars and clubs. It’s also home to the Isaac Newton International School.

What you need to know about Pankow

These two neighborhoods have been joined to make one district. Formerly part of East Berlin, artistic Friedrichshain is now joined with working-class West Berlin’s Kreuzberg and both are going through regeneration.

Much of the old housing stock is crumbling but increasingly being bought and redeveloped. Although the area is in transition, it retains its independent, artistic vibe.

What you need to know about Friedrichshain-Kreuzberg

Where to stay in Berlin: great for families

An upmarket district in former West Berlin, Charlottenburg-Wilmersdorf has been popular with English-speaking expats since the end of World War II.

It’s home to the British School, and its pleasant streets and numerous parks make it a popular choice for families.

What you need to know about Charlottenburg-Wilmersdorf

The area is suburban and surrounded by countryside, making it easy to get out and play. Tempelhof Airport is now a public park, with children’s activities and safe areas to play, cycle, and skate.

What you need to know about Tempelhof-Schöneberg

The old town is a popular tourist destination, while the surrounding areas are full of charming and quiet residential streets. It is also home to the Villa Amelienhof English-language school.

What you need to know about Spandau

Primarily a residential district in former East Berlin, Lichtenberg neighborhoods tend to be quiet and cheap. As a result, they’re often home to immigrants and working-class Germans.

Farther from the center, living space expands and there are more houses with gardens. The traffic eases as well, making it ideal if your work is outside the city but you still want access to the center.

What you need to know about Lichtenberg

Part of the former American sector, Neukölln still has a high population of foreigners and a strong Turkish community.

The neighborhood has gone dramatically up-market since the closing of Tempelhof Airport. The empty runways are now a public park, and the ideal place to rollerskate, cycle, or skateboard.

What you need to know about Neukölln

Where to stay in Berlin: great for peace and quiet

Formerly an industrial area, Reinickendorf is still home to a number of large businesses. The district is largely residential, with housing for workers at all levels, from low-cost housing to large homes with big gardens.

Some areas can be rough, so it’s best to visit in the evening as well to get a real feel for the atmosphere of a street. Nearby residents can wander around Lake Tegel, the second largest lake in Berlin.

What you need to know about Reinickendorf

Looking at a map, this district seems to be half forest. It’s a leafy, almost rural setting while still being part of Berlin, and only a 30-minute commute from the city center.

Numerous streams, rivers, and lakes run through the area. The district is divided into smaller communities, many very quiet and peaceful, others with a bit more vibrancy.

What you need to know about Treptow-Köpenick

Where to stay in Berlin: great for being active

A working-class neighborhood in former East Berlin, Marzahn-Hellersdorf retains a significant proportion of Soviet-era architecture. The area is scattered with parks, canals, and rivers, and is also edged by farmland and forest to the east.

Although this is still very much part of Berlin, it’s easy to get outdoors. Golf, rock climbing, hiking, as well as other sports facilities are available.

What you need to know about Marzahn-Hellersdorf

Within easy reach of the capital, many homes in Steglitz-Zehlendorf are nestled among lakes and forests. The area is large and varied, including industrial areas, outlet malls, and surprisingly wild areas in its catchment.

It’s a great area to investigate if you love the outdoors, perhaps want to keep animals, but also value being within 30-40 minutes of both Berlin and Potsdam.

What you need to know about Steglitz-Zehlendorf 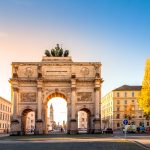