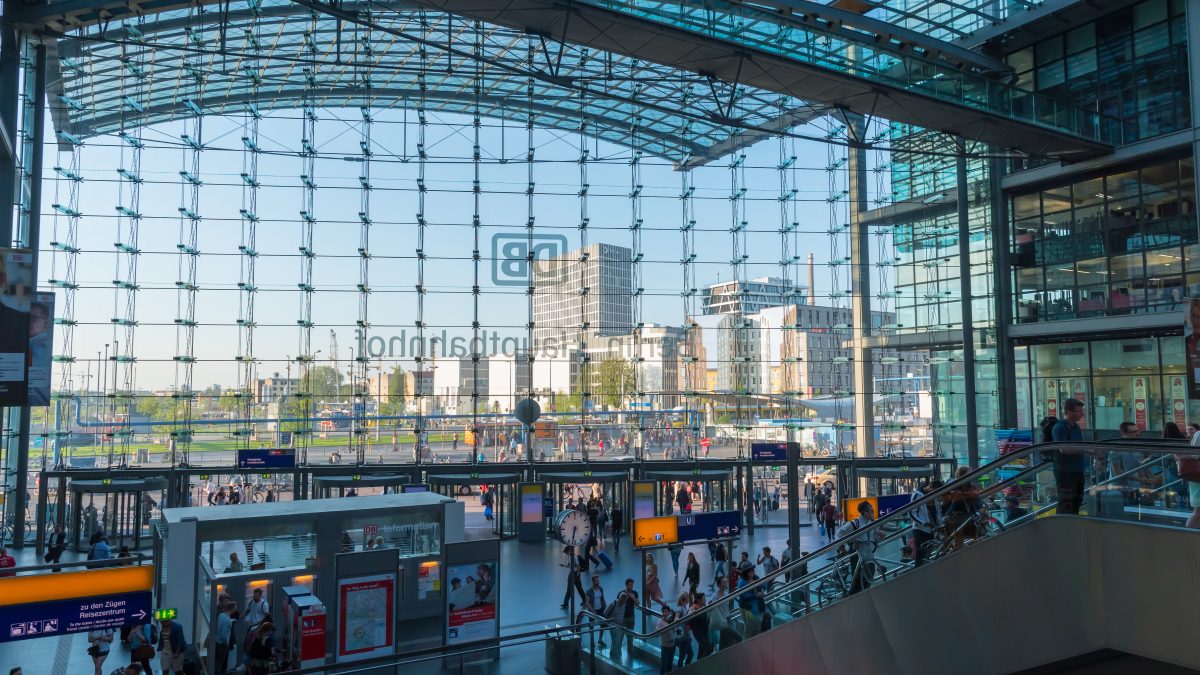 Public transportation in Germany is regular, efficient, comprehensive, and well-integrated. It is supplemented by a plentiful supply of taxis. It makes you wonder why anyone bothers owning a car.

German cities have public transportation systems that provide regular and efficient services. In comparison with many other cities around the world, they’re very comprehensive and integrated.

Topped off with a plentiful supply of taxis in most German cities, it makes owning a private car completely unnecessary if you live in the city.

Apart from buses and some cases trams, most German cities have an S-Bahn (Schnellbahn for suburban commuter travel) and a U-Bahn (the underground).

It is often very tempting just to jump on public transport in most German cities and travel for free. German buses, trains, undergrounds and trams essentially operate on an honor system.

Watch out for inspectors

There are normally no machines or guards for processing your tickets when you enter the platform. In Germany, you don’t have to frantically search for your ticket every time you arrive at a station.

The consequences, however, are fairly major if you don’t have a ticket and you are nabbed by an inspector.

The authorities impose big fines for those traveling without tickets. In Berlin, for example, the fine has just been increased by €10 to a hefty €40.

There is also the humiliation of being dragged off the train by the ticket inspector to take down your details.

And there is virtually no excuse for not having a ticket. The inspectors have heard it all before: “The dog ate my ticket”; “Someone just stole my bag” or “I left the ticket on the kitchen table”. Not even “I am a visitor from another country” or “I don’t speak German” will normally wash with the inspectors.

Claiming that you left your ticket at home normally means you have a week to produce the valid ticket.

Those thinking they can jump into a carriage where there is no-one who looks like an inspector might be also surprised who actually ends up asking them to show them their ticket. They can literally, shall we say, be from any walk of life.

While each city operates its own transport system and decides what it wants to charge, an average single ticket (Fahrkarte, Fahrschein, or Fahrausweis) will cost about €2 in most parts of the nation.

But there a range of tickets are available.  Some tickets are for a specific period of say two hours, others are for journeys of just a few stations. They can be for a day, a week, a month or a year. You can buy them for groups or families or to take your bicycle with you.

The transport networks in each city are integrated into one cohesive system so that your ticket is in general good for all the different modes of transport – buses, S-Bahn, U-Bahn and trams. In some cases, however, you can’t jump between S-Bahn and trams on some short-journey tickets.

Fares are based on a zone system with the transport regions divided into different zones. You pay according to the number of zones you cross.

Some tickets such as a monthly pass are available at designated shops. In most instances, however, you acquire your ticket from a machine on the platform or inside the carriage. Human beings are largely a thing of the past, according to the German public transport authorities.

Machines can speed up the whole process of buying a ticket and getting on your way. But it can be frustrating if you for some maddening reason you don’t have the right amount of coins or for some (even more maddening) reason the machine rejects your coins.

It is a little more old-fashioned on buses. You can pay the driver. But it is best to have the correct money.

Just one final point: if you have a ticket to travel on Deutsche Bahn (the railways) you are also able to use it to travel on the S-Bahn between your home and the railway station.

You can wave taxis down in the street but often the best idea is to find the closest taxi rank. Taxis in Germany are not cheap and the prices range between urban areas, but for a short two-kilometer journey in the inner part of a big city you might have to fork out about €7 including about €2.5 Grundtarif (base price). 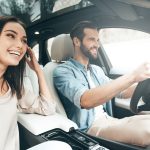 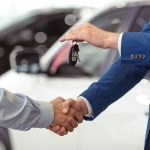