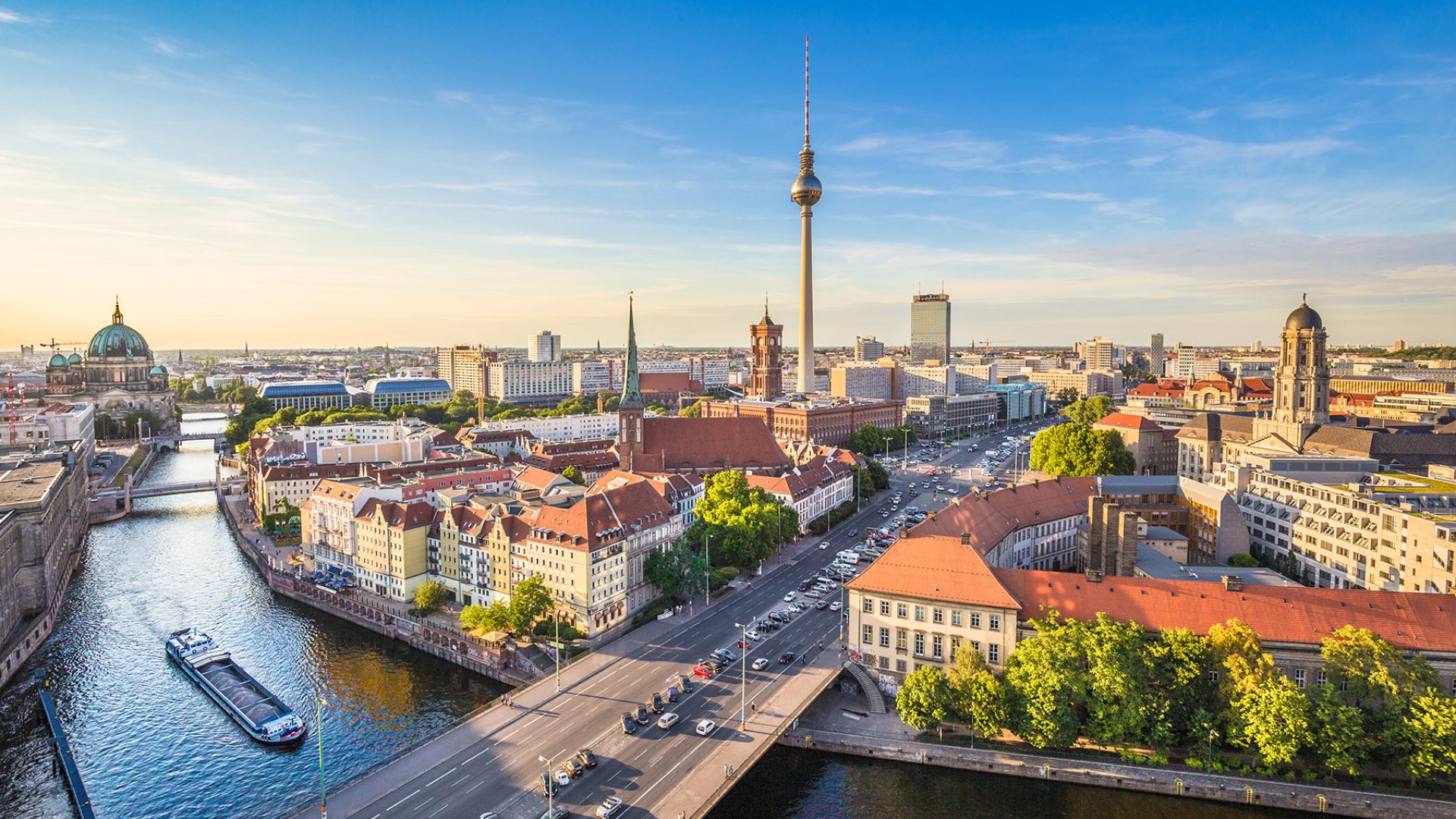 Home Moving to Germany Where to Live The best cities in Germany to live in
Last update on March 30, 2022
Share

Moving to Germany? Find out which are the best cities in Germany to live in when it comes to quality of life.

If you’ve been wondering where to live in Germany, it’s reassuring to at least know that people living in Germany enjoy the highest quality of life in the entire world, and the cost of living is also relatively affordable. In the Mercer Quality of Life Survey 2018, an annual survey covering 231 cities worldwide, seven German cities were ranked in the world’s top 30 for quality of living – and three of those (Munich, Düsseldorf, and Frankfurt) were in the top 10. German cities scored even higher in terms of infrastructure – quality of public transportation, traffic congestion and airport effectiveness – with four in the top 10 places. According to Slagin Parakatil, Senior Researcher at Mercer, this is partly ‘due to their first-class airport facilities, international and local connectivity, and a high standard of public services’.

So if you’re pondering where to live in this great country, pick your next hometown from this guide to the best cities in Germany.

Laid back Berlin comes in at number 13. Much of Berlin was destroyed in the Second World War, and later, after the reunification of East and West Germany, there has been much rebuilding. The city is very green, with parks, forests, lakes, and rivers covering an amazing third of the city. The districts within it are varied, each with their own distinct atmosphere. Charlottenburg is an upmarket – somewhat sedate – area in the west of the city with beautiful 19th-century townhouses but there are students here too. Kreuzberg, traditionally a major center for the city’s Turkish and alternative residents is a fashionable, multi-cultural area.

Traditional working class Wedding is up and coming. Prenzlauer Berg has up and come – a gentrified area that still attracts artists and students. Expensive Wilmersdorf, with its beautiful 19th-century buildings, borders Berlin’s most prestigious area: Grunewald.

Ranked 6th in the world for quality of life and infrastructure, Düsseldorf is a beautiful cosmopolitan city straddling the Rhine river, and home to banks, industry, media companies, multi-national HQs, museums, restaurants and markets – and great international schools. There are 50 ‘stadtteile’ (districts) across the city: Stadmitte is mix of cultures with rich and poor side by side. Houses are rare, apartments expensive but for some it’s the place to be. Pempelfort, with its diverse cultural scene, and up-and-coming Hafen are both popular with singles and younger people. Bilk is a densely populated area filled with foreigners and students who enjoy its thriving nightlife and lots of green open spaces. Close to the river, Oberkassel is perhaps the most attractive part of the city with its art nouveau architecture – with prices to match. Niederkasse is a sought-after area – and home to over a quarter of the city’s Japanese population.

Germany’s financial capital, Frankfurt, may look a little like Manhattan with its skyscraper skyline and, similarly, most of the 600,000 people who work here chose to commute in from the suburbs rather than live right in the center. This is partly because of the cost, partly because of availability. There are new-builds in Reidberg, the West and East Harbour, Rebstockpark and Friedberger Warte, while older mansions (and consulates) fill leafy Westend, Holzhausen Quarter, Poets’ Quarter (Dichterviertel), and the Diplomatenvierte. Singles enjoy the restaurants and bars in Sachsenhausen and parts of Nordend. Lots of executives live in towns in the Vordertaunus, a wooded area 45 minutes north-west of Frankfurt. Frankfurt is ranked 7th in the world for quality of life, and joint 2nd with Munich for infrastructure.

Hamburg – or to give its full name – the Free and Hanseatic City of Hamburg is the second largest city in Germany with 1.8 million inhabitants. The metropolitan area is home to 5.1 million people. Hamburg is also one of Germany’s 16 states of the federation and is ranked 19th best for quality of life and 9th for the high quality of the city’s infrastructure. Although it’s a vast city, people have more living space than all the other major cities in the world, there are loads of green open spaces and many rivers and canals crossed by over 2,000 bridges (more than Venice and Amsterdam combined!).

Altona is a popular residential district, with beautiful old architecture, restored old factories and large, expensive villas with river views. Eimsbüttal is upmarket and trendy, and where you’ll find the University. Wandsbek, in the far north-east of the city, has the highest number of residents and is a mainly suburban area divided into precincts and quarters. Hamburg Nord is traditionally working class with a few wealthy enclaves. Bergedof, to the south of the city, was once an independent town and still has its own castle which is today used as a museum.

Munich may be ranked very high in the Mercer Quality of Life Survey – 3rd in quality of life and joint 2nd for infrastructure – but you do pay for it: Munich is the most expensive city in Germany and the 49th most expensive city in Europe, according to the Cost of Living Index.. Close to the universities, Schwabing is popular with students and young people. The area segues into the Maxvorstadt with its trendy shops and cafes. Isarvorstadt is the city’s gay area with lots of nightclubs. Haidhausen, on the right bank of the river Isar, is popular with professionals.

Nürnberg (or Nuremburg in English), in a beautiful city in the state of Bavaria (the second largest after Munich) situated on the Pegnitz river and Rhine-Main-Danube canal. It’s got a high percentage of foreigners living there, a reputation for being urban yet relaxed – and ranked 23rd in the world for quality of life. There are apartments in stunning art nouveau buildings and converted factory loft spaces. Moegeldorf, Rehof, Laufamholz and Zerzabelshof are among the most desirable areas in the city.

It might come as a surprise to discover that Stuttgart, despite its strong association with the automobile industry, is set out across a number of hills, valleys and parks. Some of the city’s most desirable homes are on the steep hillside and have awesome views. Accommodation in the very heart of the city is limited but Stuttgart-West is an attractive area not far from the city center with shops, markets, cafes, theatres and parks all within easy walking distance. Stuttgart-Ost and Stuttgart-Süd are also very central. Killesberg and Dogerloch are fairly exclusive areas. Sindelfingen, Böblingen or Vaihingen are all further out but you’ll stand more chance of finding accommodation with a garden if that’s important to you. Stuttgart is ranked 28th place in the world for quality of life. 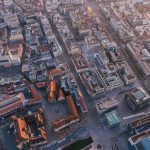