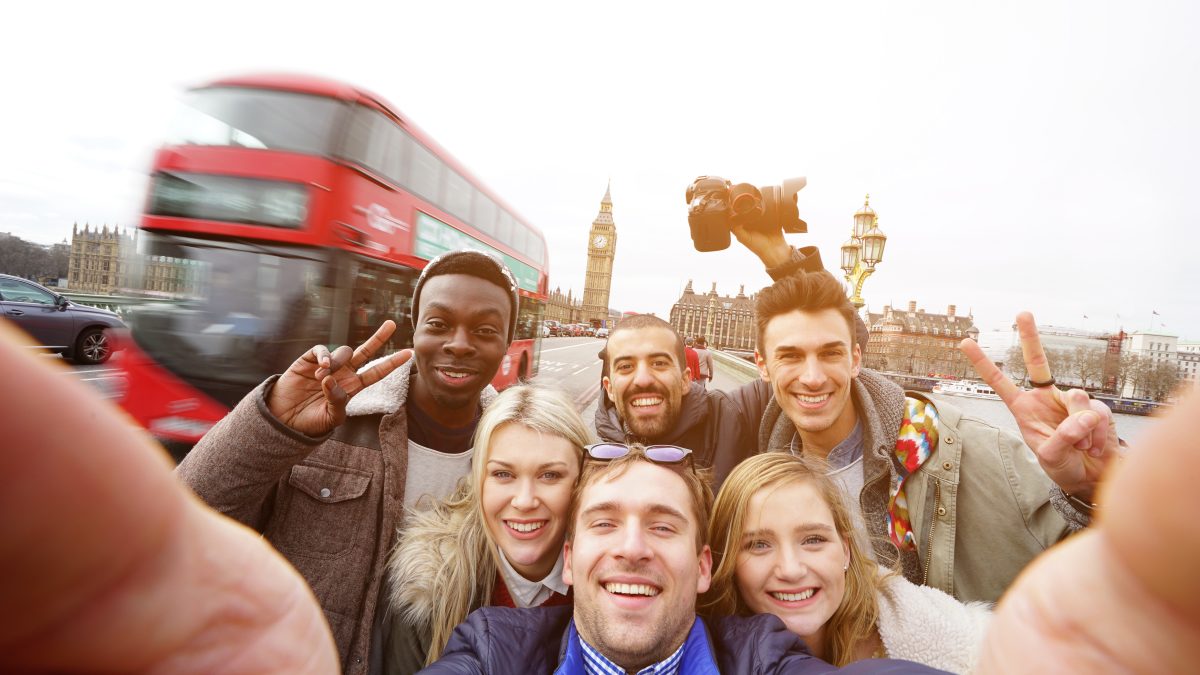 North American social networking groups and clubs in the UK

All work and no play? Here we list social clubs of interest to Americans and Canadians across the UK

On the following pages are links to clubs and groups relating to North American countries — namely Canada and the United States. If you know of a group of club in the UK you would like listed please fill in our online form. Add a group or club here.

www.facebook.com/group.php?gid=2248869453
Location: London
A group for Americans living and working in London. Meet up with other Americans, share London life tips, rant and rave about UK life, and contemplate British mysteries such as why Brits have not yet discovered American football, baseball, buttered movie theatre popcorn or Hidden Valley Ranch Dressing.

www.meetup.com/American-Expats-of-NW-England
www.expatsnw.co.uk
Wilmslow, Northern England
As an organization, we hold many different events throughout the year. We have a monthly coffee, a weekly Mom and Tots playgroup as well as activities such as Bunco, Wine Club, Book Club, Hike and Lunch, Days Out etc. Additionally we have several major social events throughout the year including a 4th of July Picnic, a Thanksgiving Dinner, a Holiday Lunch and a Halloween Party.

We are a non-profit organization and encourage members to get involved in their communities charities. As a group we help to support the Children’s Adventure Farm Trust through donations and various fundraisers.

www.meetup.com/American-Canadian-Ex-Pats-Meet-Up
Location: Belfast, Northern Ireland
A taste of home and folks who know what a change it is to move so far away. We are Northern Irelanders now as well as North Americans. We live in or around Belfast. We will come together to support, share & commiserate with each other and compare experiences and recipes! Just want to have a jar and talk to someone from home?

www.american.meetup.com/195
Location: Cardiff, Wales
Meet other American Expats in your area and more! It takes a unique person to move to Wales, so why not find out what we make of this land of dragons, rugby, ale, sheep, cockles, laverbread, etc….oh, yeah, and a beer called Brains (isn’t that great?!)…

www.meetup.com/dublin-expats
Location: Dublin, Ireland
The Dublin Expat American Meetup Group is an informal gathering of Americans that meet once a month. We are in a different pub or restaurant each month in Dublin city centre. We are a friendly bunch just looking to chat and have a few laughs.

The group includes American expats, their non-US partners and non-US folk who have lived in the States and miss baseball and Fritos.re a friendly bunch just looking to chat and have a few laughs.

This is a group where Canadians, Americans and those interested in North American Culture get together to meet new people, exchange experiences, and make lots of new friends. The group comprises of professionals, international students, long time residents and those that are new in town. There are always new people to meet and friendly familiar faces!

We always meet in a new location within central London as a way of exploring this great city! Sign up to find out where we meet next!

www.american.meetup.com/237
Location: Nottingham
Meet other American Expats in your area. A great way to just be able to relax and be able to talk about the good, the bad and the experiences of living abroad and to exchange ideas and helpful hints. If that doesn’t appeal to you, then just a nice way to meet others from your home country.

www.naconnect.com
Location: Solihull West Midlands
The NAC provides a network of people who understand the benefits and challenges experienced when moving to a different part of the world.  Although most of our members are from the United States and Canada, we also have members from other European countries and Australia. Some of our members are English women who have a particular interest in the Club or specific Club events, like our Book Club. The Mentor Coordinator within the NAC matches new members with older members to help during those first few months of transition.

The NAC organises a variety of activities and events.

www.canadiansinaberdeen.com
The Canadian Association of Aberdeen (CAA) is a non-profit organization formed for the purpose of promoting friendship among Canadians, and persons interested in Canada residing in the Aberdeen area.  The Association holds various events throughout the year with an aim of helping newcomers settle in, providing support during cultural transition, and fostering friendships.  There are approximately 40 Canadian families who belong to the association and many of our events are family-oriented.

Canadians in the UK

www.facebook.com/group.php?gid=2232099722
For those who’ve crossed the ocean to go Over There.

Canadians living in the UK

www.facebook.com/group.php?gid=2319777904
…are you a Canadian living in England? This group is open to everyone that gets excited when you meet other Canadians living across the pond. Because no matter how big the ocean is, it really is a small, small world.

www.networkcanada.org/
Since inception in 1999, Network Canada has become Europe’s largest and fastest-growing Canadian association. Throughout the year, we organize dozens of events — from brunches to balls and from pub nights to polo.

www.canadian.meetup.com/183/
This group was created by Canucks for Canucks (or anyone who has lived in Canada or interested in it.) And is mainly a casual group which meets at random times in random places for great conversation, food and drinks! 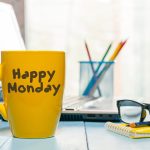 Settling into life in the UK: your first week 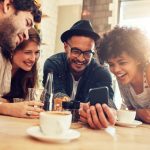 International clubs in the UK

English women treat me like I’m an alien from outerspace

Latin American social networking groups and clubs in the UK