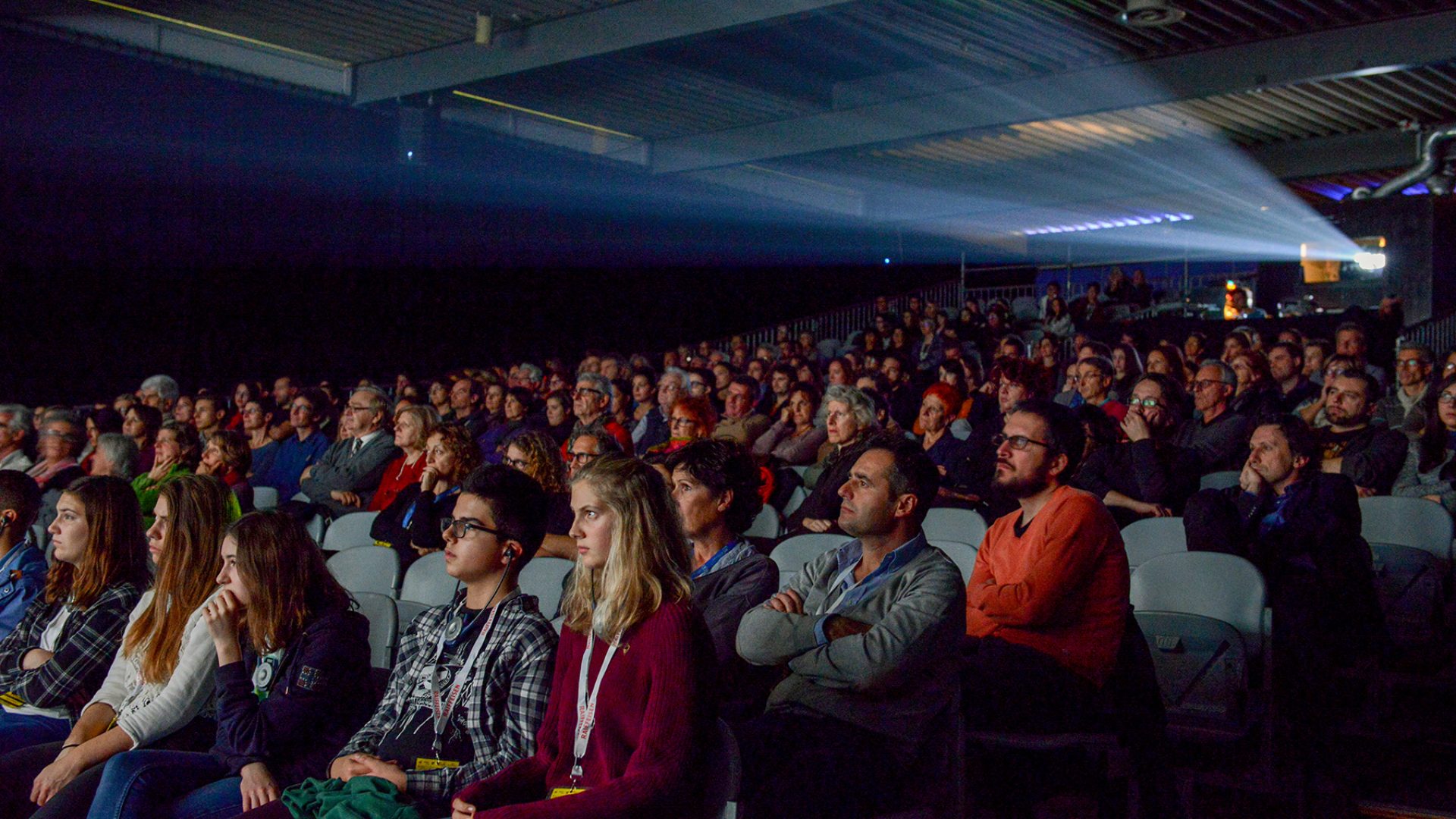 For a lens on Swiss identity, check out the best movies Switzerland’s film industry has to offer.

While not a juggernaut in world cinema, Switzerland’s film industry has nonetheless produced some gems. There are plenty of films that every expat should watch, but Switzerland also has a rich film history that gives insight into life in the Alpine nation. Spotlighting Switzerland’s diverse culture, history, people, and heritage, each Swiss movie offers valuable insight into a small but highly distinctive European country.

Shot primarily in Geneva, writer-director Alain Tanner turns his lens on the political atmosphere surrounding the May 1968 wildcat strikes in France and the effects on eight different individuals. The film focuses on marginal characters, each caught between revolution and apathy in their quest to live the utopian lives. With mesmerizing performances from the entire cast, this Swiss movie is peppered with pitch-perfect comic timing. Tanner was a central figure in the development and popularisation of new Swiss cinema in the late 1960s and early 1970s. His work is of irrefutable integrity and intelligence. Underrated and understated, Jonah Who Will be 25 in the Year 2000 is one such forgotten marvel.

Directed by Claude Goretta and based on the novel la Dentelliére by Pascal Laine, The Lacemaker launched the career of French actress Isabelle Huppert. The action follows apprentice hairdresser Beatrice (Huppert) who encounters her first love, an affluent middle-aged intellectual named François (Yves Beneyton). Happy at first, their cultural differences and idiosyncrasies begin to tear their affair apart. A tale of romance turned sour, The Lacemaker is a subtle interrogation of class prejudice and its conditioning force within society. With an inspired performance from Isabelle Huppert, a bitter ending makes this Swiss movie an undeniable tearjerker.

This is still one of the most successful Swiss movies at the national box office. The Swissmakers is an endearing examination of the trivialities encountered by foreigners attempting to obtain Swiss citizenship. A quintessential display of national culture, Rolf Lyssy’s film takes a satirical look at Swiss bureaucracy and community. At times, it cuts a little too close to the bone, especially when addressing the country’s hospitality. Combining both situational comedy and colorful native characters, The Swissmakers is an essential piece of cinema for anyone who wants to learn a little more about what makes these extrovert people tick.

Another slice of typical Swiss comedy, Les Petites Fugues balances humourous feel-good sentiment with a sombre undercurrent. The spotlight falls upon elderly farmhand Pipe (Michel Robin). Retiring after more than 65 years of solitary labour he decides to buy a motorcycle and tour the Swiss countryside. Revelling in the freedom he has always longed for, his new lease on life creates more problems than it solves. A film that guides the viewer along every mile of Pipe’s questing, Les Petites Fugues is as much a journey of discovery for the audience as it is for the ageing nomad. Hilarious, endearing, and optimistic, Yves Yersin’s film is a heart-warming look at an attempt to regain a sense of lost youth.

Directed by Makus Imhoof, this forgotten gem about World War II refugees seeking asylum in Switzerland is one that reveals an intriguing chapter in the nation’s history. The title refers to an expression used by Swiss authorities to deny asylum seekers entry. Another thought-provoking look at the Swiss perception of their community. This Swiss movie strikes a chord with its interrogation of Swiss exclusivity and the myths of Switzerland’s wartime innocence.

This is one of only two Swiss movies to win the Oscar for Best Foreign Language Film. Journey of Hope is an uplifting adventure in which a Turkish family attempts to illegally immigrate to Switzerland. An odyssey set amidst the snow-capped Alps, Journey of Hope highlights cultural boundaries and how people transcend them. With stunning cinematography, Switzerland’s mountainous aesthetics almost become another character and the breathtaking landscape has rarely looked more beautiful.

Taking place in 1970s Zurich, 15-year-old Beni (Vincent Branchet) becomes enraptured with a singer from a rock band named Fögi (Frédéric Andrau). Swiftly ensnared by the roller-coaster lifestyle, Beni’s dependence on his new love takes him down a dark and depressing path. With themes including prostitution and substance abuse, writer-director Marcel Gisler paints an incredibly intense picture of Zurich‘s seedy underbelly. Based on the novel of the same name by Martin Frank, it’s the relationship between the two leads that gives the film its destructive edge. A tale of love gone wrong, Fogi is a Bastard is a particularly apt title.

European countries with financially limited film industries often produce naturally gifted and determined documentary filmmakers. For many, it appears to be the logical step when presented with technical and monetary constraints. Documentaries are cheaper to produce, research, and put together, but still able to garner starkly moving and insightful educative material. Christian Frei’s War Photographer is one such gem. Focusing on the life and work of revered war photographer James Nachtwey, this Swiss movie also analyses the broader scope of combat journalism and the psychological issues that it raises. The film questions how far a journalist should get involved when witnessing and documenting the destruction of war.

Real-life piano prodigy Teo Gheorghiu plays Vitus, a 12-year-old boy burdened with the strain of being a world-class piano player. Directed by veteran Swiss filmmaker Fried M. Muer, Vitus‘s fantastical feelgood storyline seeks to entertain rather than analyze. Muer’s film is hugely uplifting and brimming with emotion, although it might be a little too sentimental for some. It’s evident however that Muer is enjoying himself immensely; he produces a keen enthusiasm that gushes from the screen to engulf viewers.

Directed by Ursula Meier, Home is perhaps the best piece of art-house cinema to come out of Switzerland. Shot mostly in Bulgaria, Marthe (Isabelle Huppert) lives with her family on the edge of a deserted highway. When renewed construction turns their residence into a permanent traffic jam, how will it affect their previously solitary and sheltered existence? A modern parable of home invasion, this Swiss movie benefits from Meier’s original direction to make for a truly unique viewing experience. One of a new generation of Swiss filmmakers reinvigorating the national industry, Meier’s equally solid follow up Sister premiered at the 2012 Berlin International Film Festival to rapturous acclaim.