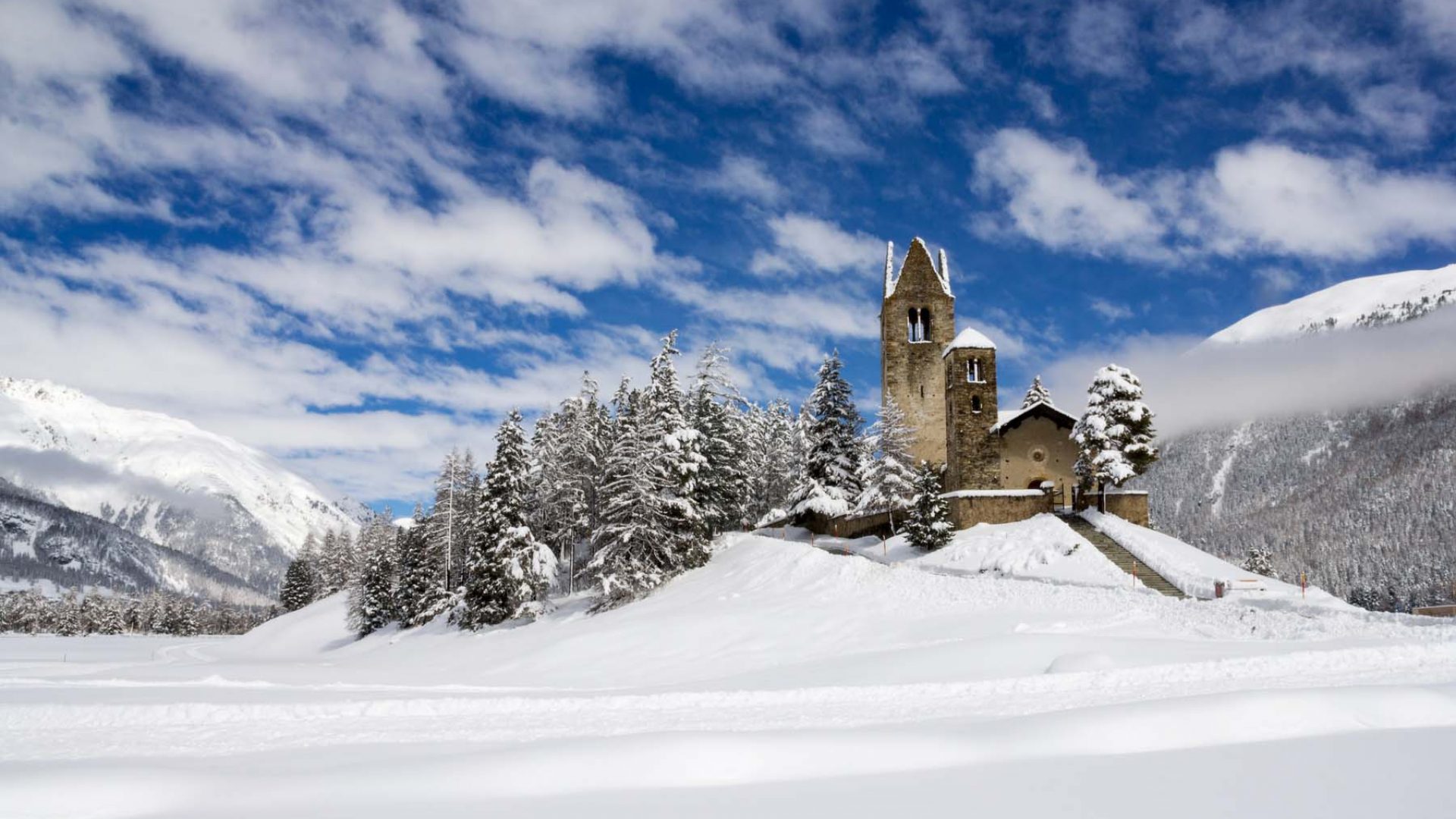 Membership of Christian churches has shrunk in recent years. In a poll of Swiss attitudes in 2000, only 16% of respondents said religion was very important to them; religion in Switzerland ranked far below their families, their jobs, sport, or culture. Another survey published the same year showed the number of regular churchgoers had dropped by 10% in 10 years. Among Catholics, 38.5% said they did not go to church, while among Protestants the figure was 50.7%. Only 71% of the total of those asked said they believed in God at all. The demand for church baptisms, weddings and funerals has fallen sharply in the last 30 years. The 2000 census showed that the Roman Catholic and the mainstream Protestant church (the Reformed-Evangelical) had lost in both absolute terms (the number of members) and in relative terms (their share of the total population.)

On the other hand, the smaller offshoots of these two churches were proportionately the same as before. The free evangelical churches accounted for 2.2% of the population; the Christian Catholic church made up 0.2%.

The Jewish community also remained more or less unchanged. Recent immigration has brought members of other faiths to Switzerland, in particular Islam and Orthodox Christianity.

“I have a Protestant culture inside me and a Catholic background. Seriousness and pleasure. Intransigence and balance.” — Jacques Chessex (1934 – ) Poet, novelist, art critic

Even if faith is no longer relevant in daily life, Catholicism and Protestantism played a key role in shaping modern Switzerland.

Roman Catholicism tends to be associated with conservatism and the preservation of traditional values. This includes regional autonomy and commitment to the local community. The strongly Roman Catholic cantons include Uri (more than 90%), Schwyz, Nidwalden, and Obwalden, the Alpine cantons that took the 1291 oath of confederation, regarded as the foundation of modern Switzerland. They joined together at that time to assert their rights to rule themselves in the face of outside powers. Today, these areas vote strongly against any moves they believe threaten Swiss neutrality.

The Roman Catholic church in Switzerland is unusual in that the secular authorities in ten Catholic cantons have an important say in the nomination of bishops. This is the result of an agreement between the Pope and the participating cantons in 1828.

After many years in which Protestants were the majority in Switzerland, Roman Catholicism again became the largest religion around the middle of the 20th century, as a result of immigration from Catholic countries.

Switzerland was home to two of the leading figures of the Protestant Reformation that swept across Europe in the 16th century: Ulrich Zwingli and Jean Calvin. On the whole, it was the better-off rural cantons and the cities that developed into Switzerland’s industrial centers and adopted the new religion. Geneva, in particular, became a stronghold of Protestantism, and a haven for refugees fleeing oppression in Catholic countries. These refugees, in turn, made an important contribution to the city’s intellectual and economic life. Protestants valued rationality and hard work. They saw wealth as a reward from God, an ethos that helped lay the foundations of modern Swiss prosperity.

The 1848 constitution which created the federal Swiss state as we know it today, was drawn up by Protestant radicals who saw greater centralization as essential to develop an industrialized economy. The federal state created a single currency system to replace the different cantonal currencies, and lifted internal trade barriers.

Other religions in Switzerland

Switzerland’s third-biggest religion is Islam. The 2000 census showed there are over 300,000 Muslims in the country, slightly more than twice as many as in 1990. Many of these Muslims are refugees or asylum seekers. The number of Swiss nationals who are Muslims increased from 7,700 to 36,500 in ten years.

The number of Orthodox Christians has also increased as a result of immigration from central and eastern European countries. They total more than 130,000.

The number of followers of Judaism has remained stable, with around 17,900.

There are some 21,000 Buddhists following different schools. Just over half the Buddhists are Swiss nationals. The biggest Buddhist temple in Switzerland, Wat Srinagarindravararam, opened in canton Solothurn in 2003. It follows the Theravada school.

“For our country and for Europe, I don’t just plead for mere tolerance, but for the implementation of Christian unity and at the same time for a wide-ranging alliance between believers of different denominations and religions with the skeptics and doubters. To what end? My answer is quite simple: to bring greater humanity into our society, which is all too often inhumane.” — Hans Küng (1928 – ), radical Swiss Roman Catholic theologian, who has challenged the absolute authority of the Pope