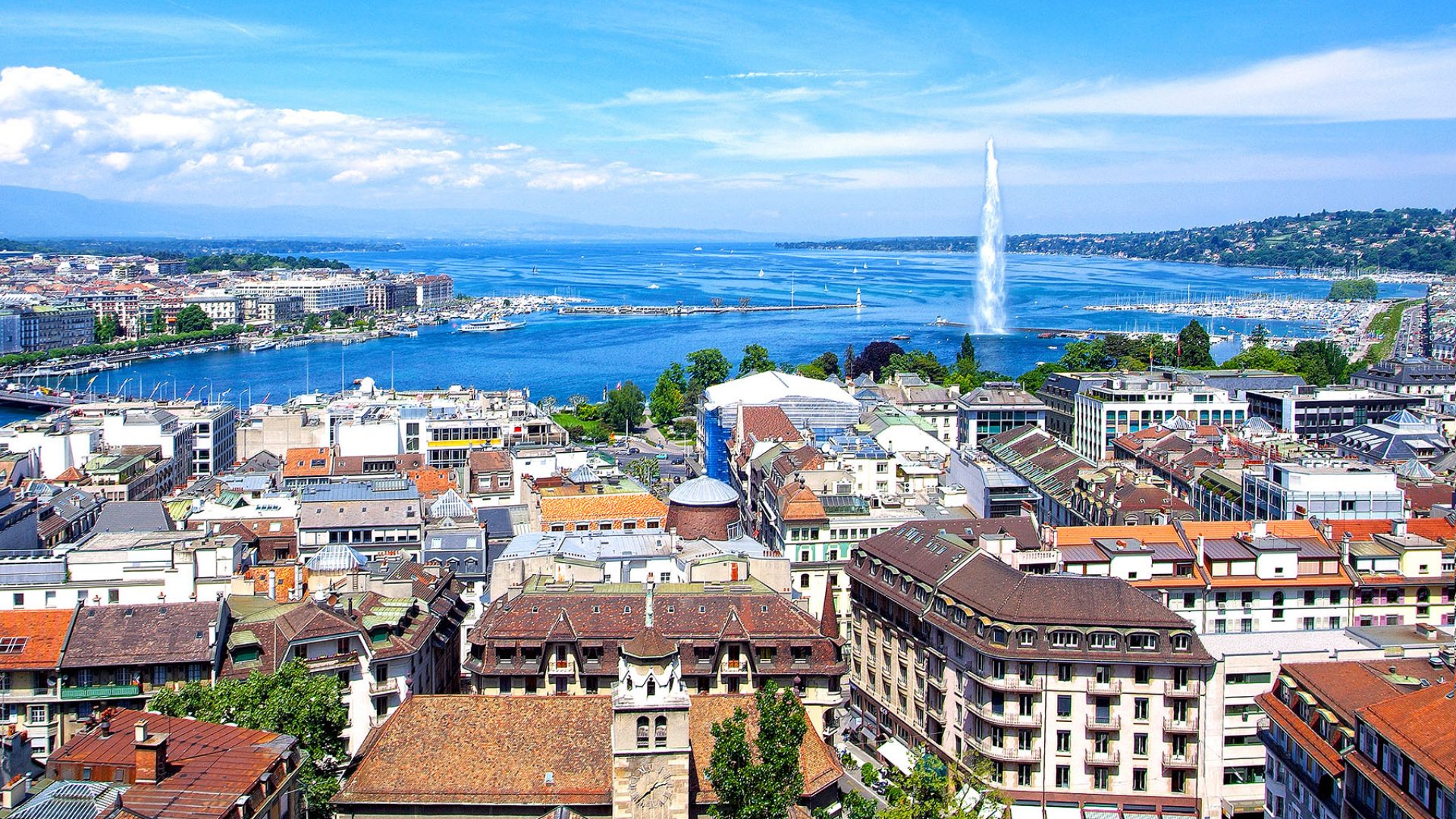 Living in Geneva: the best neighborhoods to move to

Home Moving to Switzerland Where to Live Living in Geneva: the best neighborhoods to move to
Last update on September 16, 2020
Share

Whether you’re looking to move to Geneva or even neighboring areas of Vaud or France, there are many scenic places in the area for living in Geneva.

The area of the Geneva district is only 282 km2. It is an enclosed land encircled by France. It lies south of the Department of the Ain, and north of the Department of the Haute-Savoie. The frontier is 107.5km long, of which 103km is with France, and only 4.5km with the rest of Switzerland made up of a small area of land linking Geneva to the Canton of Vaud. Celigny has two small enclaves within the Canton of Vaud but belongs to Geneva.

Geneva was one of the largest Swiss towns until 1870. Zurich has a larger population, and a recent survey showed that Geneva now outnumbers Basel by a few thousand and is well ahead of Bern and Lausanne.

Where to live in Geneva

Geneva is a small city in comparison to the advantages it offers. You can see the outskirts of the city from one side of the lake to the other. The best view is from the top of the Salève.

There are no bad neighborhoods in Geneva, although you might avoid the Pâquis area with children (the red light district between rue des Pâquis, Rue de Zurich, rue de Berne, rue Sismondi in general). It has character and the lakefront area is top-class. It’s the best area for ethnic restaurants. Since prostitution is legal in Switzerland, it isn’t particularly sleazy.

Views within Geneva include the Jet d’Eau or the Cathedral, both lit at night. From the top of the St-Jean neighborhood, you get a spectacular view of Geneva and the Rhône River.

Parks are in abundance in Geneva. If you live next door to one, then you won’t miss the countryside so much, as it is never much of a walk.

Buses and trams serve the city very well. Trains will get you to anything out of town on the right bank.

The French border is quite close. Shopping there on a weekly basis is common and economical. Be careful about your shopping allowances before crossing the border, though.

Living near train tracks or the airport isn’t a disadvantage here. Planes take off and land from opposite sides of the airport, depending on the winds. Pollution is more of a problem in downtown than near the airport.

Living next to a school playground is noisy at recess, but quiet on the weekends.

Vaud has a much larger surface area than Geneva, with 19 communes. There is a total of 375 municipalities in Vaud. Lausanne and Montreux/Vevey are the big cities in Vaud. Smaller ones include Morges, Rolle, Gland, and Nyon.

Where to live in Vaud

People in Switzerland, on average, do not commute more than 30 minutes to work. Living in Nyon would be a likely place for either those working in Geneva or in Lausanne.

The La Côte and Riviera areas of Vaud (the stretch from Nyon to Montreux) are breathtaking. If you are lucky enough to have a lake/mountain view, then it would make your move to a new area all the more enjoyable.

Lausanne has lots of great neighborhoods. Well-serviced areas include Epalinges, Preverenges, and Morges. Some choice spots are Pully, Ouchy, and St-Sulpice.

Montreux and Vevey areas are beautiful and there are also a lot of Anglophones in this area.

The surrounding Geneva area has two French departments: Ain (01) and Haute-Savoie (74). License plates reveal where the car is registered by looking at the last two numbers. If you see a license plate reading 75 it is from Paris. The plates are usually yellow but you will have green or red plates depending on whether you are a frontalier or not.

Although the actual surface area is greater than the canton of Geneva, the population is smaller. Bordering towns are Ferney-Voltaire, St. Julien-en-Genevois, and Annemasse. Further afield you will find Thonon and Annecy. It is common to live in France and commute to Switzerland for work. You will need a frontalier status (www.frontalier.com).

Where to live in neighboring France

Small French towns surround Geneva. There are quite a few English-speakers around the St-Genis/Divonne areas, as well as the Douvaine areas.

Living in France is financially a good idea, but you may need special papers to be able to work in Switzerland while residing in France.

Régies manage rental properties. They have printed lists available, or you may check their websites for up-to-date lists. Some will send you an SMS when something might be of interest to you.

In Switzerland, the number of rooms are counted in pièces. Geneva counts the kitchen as a pièce, but not in Vaud: a 4-pièces in Geneva is a 3-pièces in Vaud.

A good source are the free magazines, Tout l’Immobilier and Immorama, either delivered through the mailbox, some gas stations, or in newspaper containers around town. Be aware that the good ones go fast, and some people wait outside of the newspaper or magazine offices to be the first to get their hands on a gem. Check out the many websites for housing in the area or www.knowitall.ch for the free classifieds.

One of the best sources to find a place to live is through word-of-mouth. 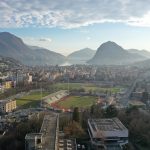 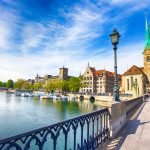