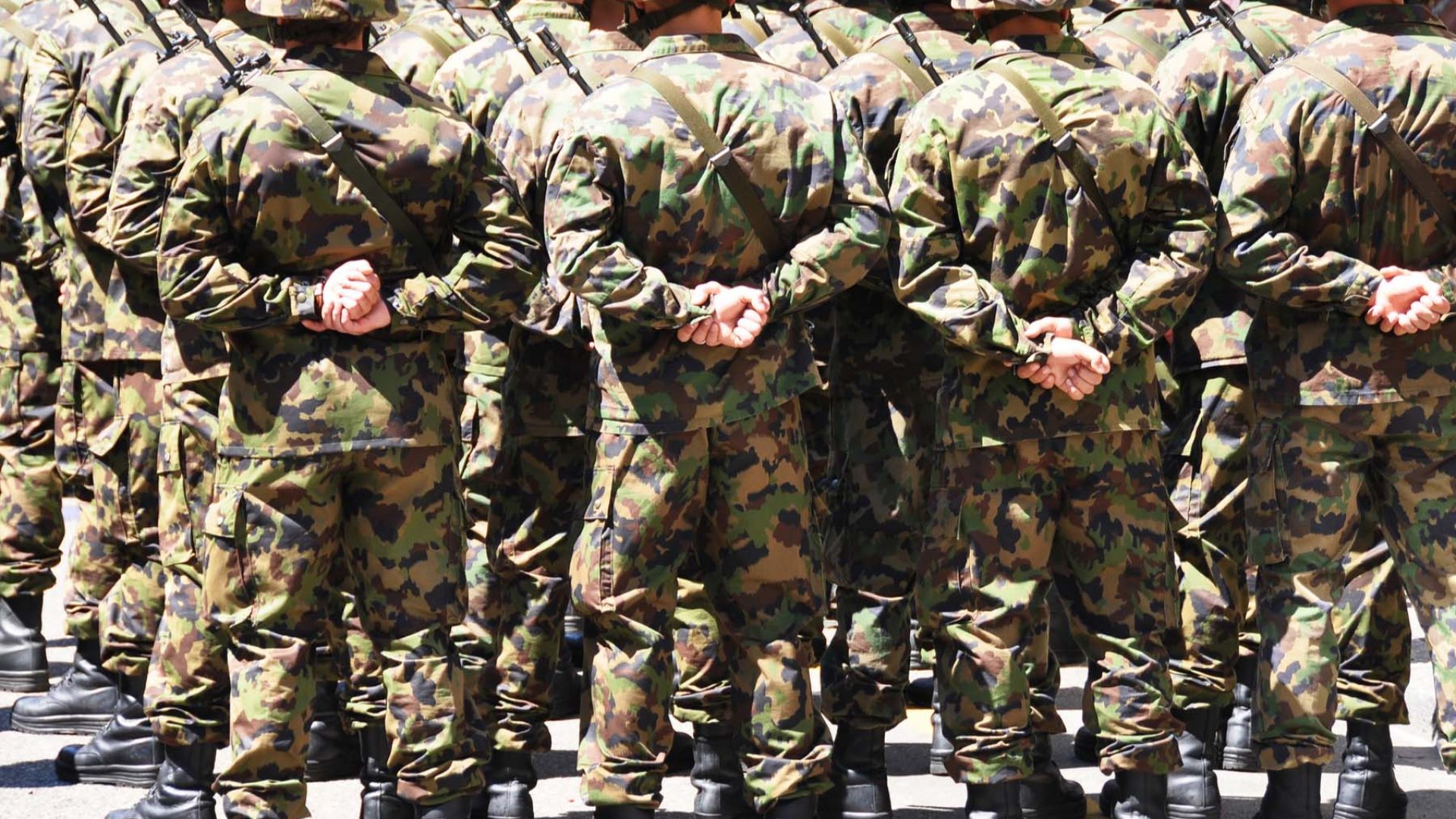 Why Switzerland is a neutral country

Everyone knows Switzerland is neutral. But what does that actually mean for the Swiss? Find out with our guide.

Neutrality and isolationism in Switzerland

Switzerland’s popular saint, Nicholas of Flüe (1417-1487), once said “don’t get involved in other people’s affairs.” This has since been the hallmark of Swiss foreign policy for nearly 500 years. The country has in effect been neutral since 1515, a status guaranteed by the great powers of Europe after the Napoleonic Wars in 1815.

Neutrality means avoiding participation in a war between other states. The international community agreed on the rights and duties of neutral countries in times of war in 1907. In peacetime, neutral states like Switzerland define their own rules, but take it for granted that they should stay outside military blocs.

The status of neutrality has not only protected Switzerland from war. It also prevented the country from tearing itself apart when the different language communities might have been tempted to side with different belligerents in cases of conflict.

Since the end of the Cold War, Switzerland has had to redefine its understanding of being neutral. It joined NATO’s Partnership for Peace in 1996, stressing the desire to promote peace and security while reserving the right to withdraw.

The despatch of unarmed Swiss volunteers to Kosovo as part of peacekeeping troops thereafter the 1999 war kept alive the debate over whether Switzerland’s neutrality can be combined with an international role.

A referendum in June 2001 approved two key changes to the army’s role. One allows Swiss soldiers to arm themselves when taking part in international peacekeeping missions. The other permits them to take part in military training exercises with other countries. However, the bitter campaign showed the country’s deep divisions on the issues; the margin of victory was only 2%.

The first armed Swiss peacekeepers arrived in Kosovo in October 2002.

“We got to talking about Switzerland, the second world war and our neutrality… ‘I don’t know anything about politics,’ said our host, ‘but there’s something not right. New Zealand went voluntarily to the aid of the mother country, England, to save Europe from destruction. Switzerland was there in the middle. What happened? My two boys were killed, one at Al Alamein, and one in Italy, on your doorstep, 12,000 miles from home. And now you have come from the middle of Europe to work in our dairy and on my farm, where my two sons should be working. There’s something not right about that.’ Later, whenever talk in Switzerland got round to our neutrality, I always remembered this scene, and I can still hear the New Zealander saying: ‘There’s something not right about that.'” — Heinz Helbling (1928 – ) Swiss dairyman in New Zealand, 1951-54

Switzerland being neutral allows the country to act as a mediator. Its diplomats often represent the interests of countries that have no relations with each other. Thus for example it looks after US interests in Cuba and Iran, and Cuba’s interests in the US.

Switzerland offers a neutral ground to host sensitive conferences and meetings. For example, the first meeting between Mikhail Gorbachev and Ronald Reagan (1985) or between Bill Clinton and Syria’s President Bashar al-Assad (2000) were in Geneva. Switzerland was also the venue for peace talks between various governments and rebel groups, including Indonesia, Spain, and Sri Lanka. The alpine nation also hosted talks settlement talks for the island of Cyprus. Switzerland played a major role in international efforts to bring about a dialog between the Colombian government and the FARC rebels since 2001.

The Swiss foreign ministry has an Expert Pool for Civilian Peacebuilding (SEP). SEP members work discreetly in a number of countries as facilitators bringing together opposing factions. Among the conflicts where these experts have advised was the Sudanese civil war, which ended in 2005.