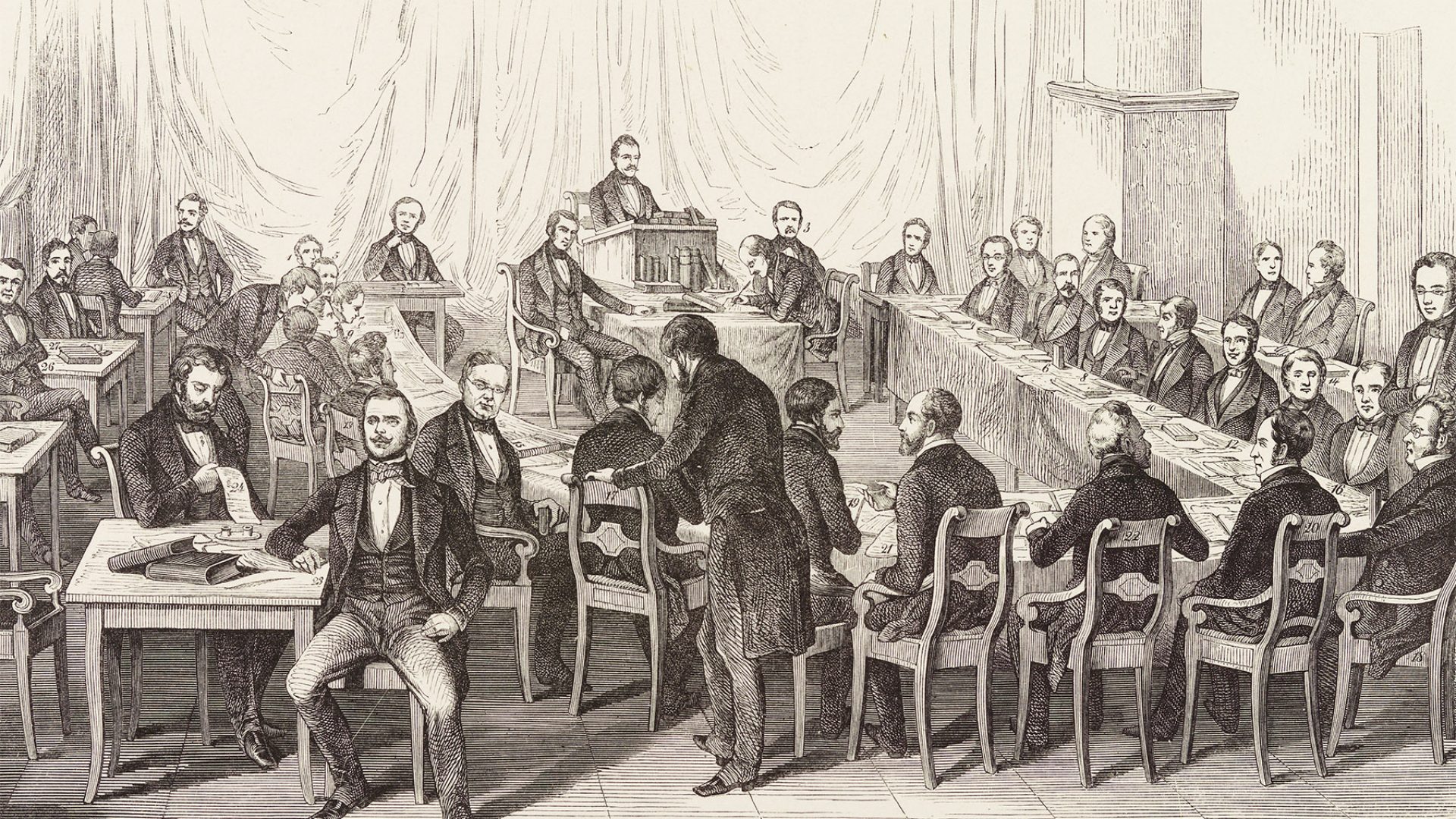 A brief history of Switzerland

One of the oldest countries in the world, Switzerland is home to a diverse set of cantons with long and rich histories of autonomy. Explore the history of Switzerland below.

The Swiss Confederation dates to 1291 as a defensive alliance among three cantons. In succeeding years, other localities joined the original three. The Swiss Confederation secured its independence from the Holy Roman Empire in 1499. A constitution of 1848, subsequently modified in 1874, replaced the confederation with a centralized federal government.  Switzerland’s sovereignty and neutrality have long been honored by the major European powers. In fact, Switzerland didn’t participate in either world war.

Political and economic facts of Switzerland

Unlike most of its neighbors, Switzerland is not a member of NATO or the European Union (EU). However, Switzerland implemented the Schengen Agreement in 2008. The agreement effectively eliminates borders within signatory countries. Switzerland uses the Swiss Franc (CHF) as its currency.