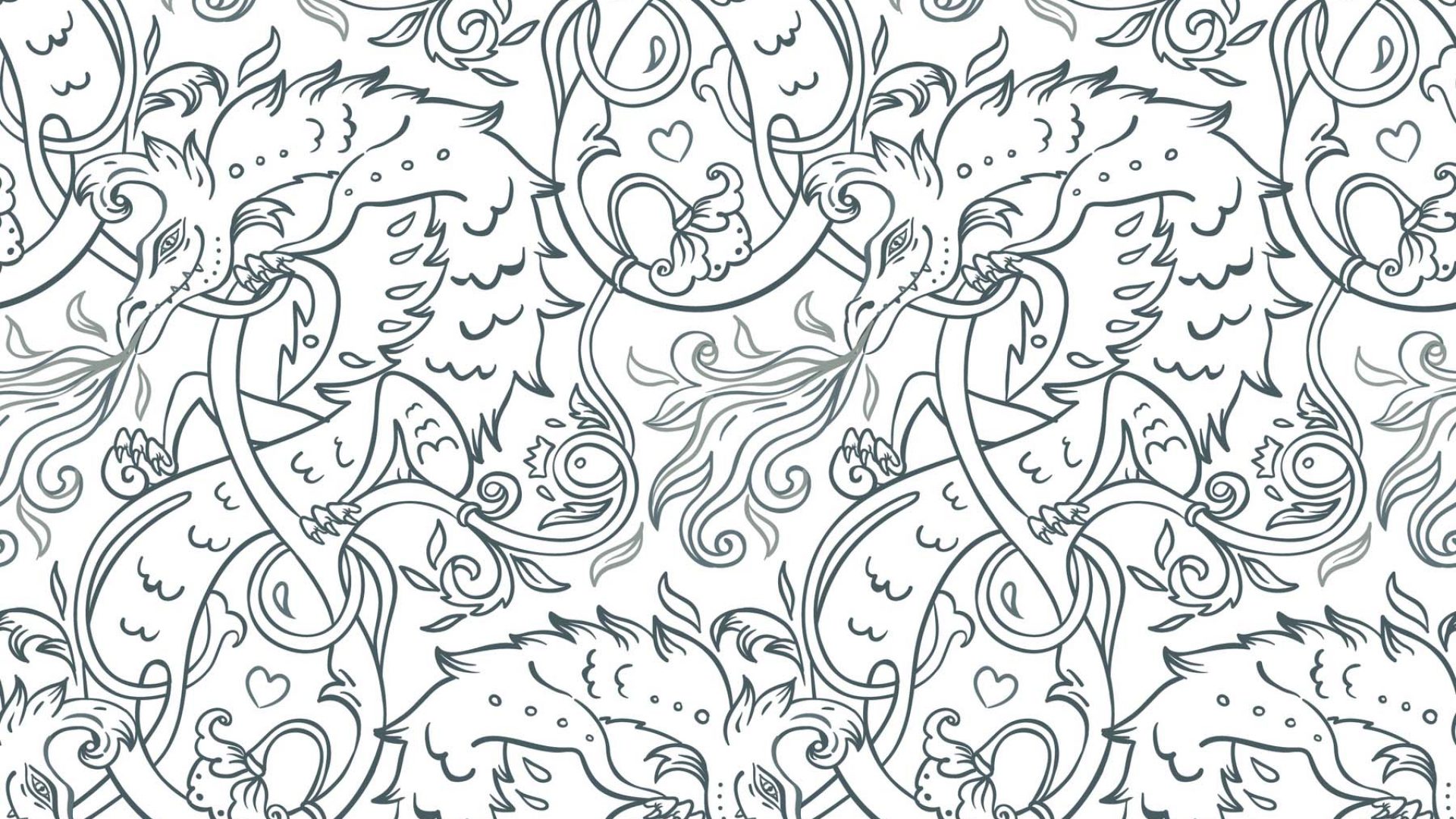 Myths, legends, and folklore in Switzerland

From dragons to witches to the devil’s work, much of Swiss folklore is an integral part of national culture and are still celebrated today.

My #MythicalMondays series starts off with Switzerland. The idea for this post came to me during Fasnacht, when I started asking my friends what was the Basilisk. After reading up on some of the history and myths, here are a few from the beautiful country of Switzerland.

If you happen to be in Basel, you will see mentions of Basilisk around the city. You will also notice several fountains and statues of a strange creature that partially resembles a dragon or a snake. Asking around, I learned the story behind it.

The Basilisk is a mythical creature, which dates to the 1400s. It was extremely poisonous and killed people in just one glance. The Greek word ‘Basileus’ means king, and the creature was the king of snakes. Apparently it was born when a cockerel laid an egg that was incubated by a snake. As bizarre as this sounds, it found its way into stories, plays, and even Harry Potter and the Chamber of Secrets.

The Basilisk was a powerful creature. It’s a small dragon with the tail of a snake and the head of a cockerel. It didn’t glide like a snake but walked upright, and could even kill the grass if it moved across it. The only way to kill it was to show it it’s own reflection.

The Basilisk has been an important symbol of Basel for at least 500 years. It’s actually holding the coat of arms. A monument commemorating the great destruction of the city in the 1356 earthquake has an epitaph which says:

“Basilisk, you poisonous worm and fable, now you shall hold the shield of the dignified city of Basel.”

A lot of you may be familiar with the legend of William Tell, who shot an arrow at an apple on his son’s head. This happened in Uri, in central Switzerland. Legend has it that a tyrant bailiff (Gessler) demanded that people greeted his hat on a rod when they saw it in the streets. When William Tell refused, he was taken captive and forced to shoot the apple on his son’s head. He had a second arrow ready for the tyrant in case he harmed his son; luckily, his aim was perfect. Later on, he was responsible for killing Gessler.

Historians argue over the existence of Tell and this story, but Wiliam Tell is an important part of Swiss culture. He became a symbol of liberty for all Swiss. The Museum of William Tell is in Bürglen (Uri), where Tell lived. You can also attend an open-air theatre performance in Interlaken based on this story.

Heidi is a story about a young girl in the Swiss Alps, written in 1880 by Johanna Spyri. The book is extremely popular throughout the world, and several movies and cartoons have been made based on the novel.

Witch-hunting was common in Europe in the Middle Ages. But there is one story that survives today. A certain witch in the Belalp region was accused of being responsible for her husband’s death and was burned at stake.

Today, this story has a week-long skiing event in January in Belalp. Here, locals dress as witches, wear masks, and participate in the 12km Witches’ Descent. Meanwhile, cries of ‘D’Häx isch los!‘ can be heard, which translates to ‘the witch is loose!’

For a more elaborate explanation, I came across an article written by Christina Pfeiffer at traveltherenext.com:

“Legend has it that a witch who was married to a pious man fell in love with a sorcerer. Whenever the lovers wanted to meet, they turned themselves into black ravens. One day, the witch was at the top of the Aletsch glacier boiling soup in a cauldron. She discovered she ran out of garlic and raced down the glacier to her herb garden. On her way, she spotted her pious husband perched high on a branch of a cherry tree picking fruit. The witch turned herself into a black raven and flew up to greet him.

“At that very moment, the pious husband decided to say his afternoon prayers. As he turned towards the sky, the raven inadvertently deposited bird droppings into his eye. Blinded, he fell off the tree and died instantly. The village authorities accused the witch of using her cauldron to cast an evil spell on her husband; the village ultimately burned her at the stake. Centuries later, the Belalp ski club formed the Belalp Hexe in honor of this poor misunderstood witch. The finishing line of the race is at the very spot where the pious husband died in the cherry tree.”

5. The dragons of Mt Pilatus

Mount Pilatus in the Lucerne region is a hotspot for tourists. However, many interesting stories and legends stem from there. For instance, one legend says that dragons with healing powers lived in the crevices of the mountain. Another story details how a young cooper was stuck on Mount Pilatus, but stayed safe in a dragon’s cave through the winter.

A different legend also stems from the region, in which the body of Pontius Pilate finally sunk in Lake Oberalp on Mount Pilatus, after trying to sink the body in other rivers. The ghost of Pilate appeared to cause thunderstorms in the area. People believed it rose every year on Good Friday ‘to wash the blood of Christ from its hands’. He ultimately found peace in Pilatus.

6. The Dwarfs of the Alps

I came across some stories of ‘The Dwarfs’ or ‘Earth-men’ of Switzerland, who were lively, helpful, and very kind. They mainly reared chamois, a type of cattle whose milk makes a special kind of cheese. This cheese grew back after being cut. Of course, the owner had to make sure they did not finish the entire cheese, and always left a little portion to let it sprout.

This bridge is located in central Switzerland, in the Schöllenen Gorge. It was extremely difficult to construct and a myth says that owing to the level of difficulty, the devil himself agreed to carry out the task. Of course, there was a condition – he wanted the soul of the first to cross the bridge. When the time came, the locals chased a goat over the bridge. Tricked by the villagers, the devil was so angry he wanted to smash the bridge and went ahead to get a huge stone – which is now referred to as the ‘Devil’s Stone’. On his way, he saw a woman carrying a cross and got scared. In that moment of fear he dropped the stone and fled. The stone is near Göschenen.

On one afternoon in January, the city of Basel observes a tradition in which three symbolic figures of the societies of KleinBasel – Wilder Mann (the savage man), Leu (the lion) and Vogel Gryff (the griffin) – meet at Mittlere Brucke and dance, while facing KleinBasel. Basel has two parts: Gross meaning ‘large’ and Klein meaning ‘small’. In earlier times, the different societies served political purposes, but in 1841 they moved to the same building and held a joint celebration every year. Switzerland Tourism offers more information on their website.