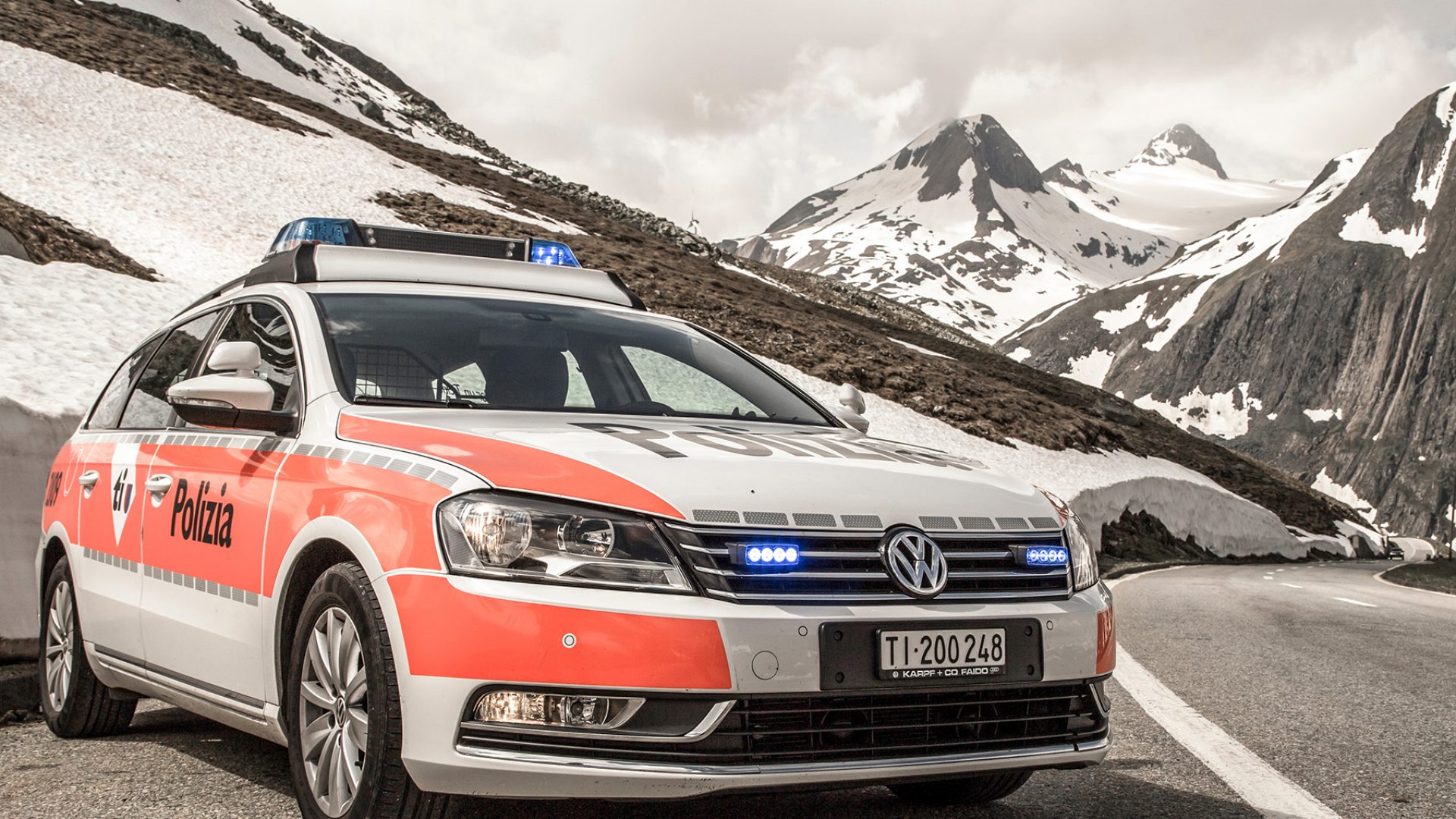 New in Switzerland? Find out about Switzerland’s crime rate and legal system with our helpful guide.

By European standards, Switzerland has a relatively low crime rate and most people will not come into contact with the legal system. However, there are still safety precautions you can take to protect yourself in Switzerland.

Crime and safety in Switzerland

Switzerland is also fortunate not to be among the 60% of nearly 200 countries that reported higher terrorism levels compared to a decade ago, according to the Institute for Economics and Peace’s Global Peace Index in 2017.

The following are some guidelines when it comes to personal safety:

Pickpockets often act as a group utilising diversionary tactics including:

The ‘Loteria Primitiva‘ is a form of advance fee fraud. Fraudsters look for victims mainly by e-mail, or more rarely, by fax, or mail. In the message to potential victims, scammers promise a fabulous gain provided that the ‘winners’ take some specified action. If a person responds the criminals request that they transfer a sum of money before the jackpot can be transferred. Reasons given include paying a fee for administration costs, taxes, expenses etc. To do this, they offer a money transfer via a payment service, such as “Western Union”. If the victim pays the sum claimed, that will be the last they hear from the criminals.

Crime rate by region in Switzerland

Switzerland has a reasonably low rate of violent crime. There were 45 homicides in the country last year out of a total population of 7.95 million. The most common crimes are theft and criminal damage. Pick-pocketing and purse snatching are common and occur in busy areas, especially during peak tourist periods or during major events. Be especially vigilant in the airports and railway stations in Zurich and Geneva; these locations experience multiple incidents of petty theft almost every day.

Zurich, Geneva, Vaud, and Bern experience the highest crime rates. Zurich has a higher proportion of violent crime, particularly aggravated assault and crimes of a sexual nature. While 17.5% of the population lives in the canton, it accounts for 30.9% of aggravated assault and 31.7% of sexual crimes. However, the region has relatively few homicides and threats to life (6.7% and 14.1%, respectively).

Geneva, on the other hand, has a relatively high incidence of crimes of theft. It’s responsible for 29.25% of vehicle burglary and 27.89% of pick-pocketing with just 5.79% of the population.

Bern has a somewhat lower incidence of crime. Vehicle burglary is 8.1% of the Swiss total and crimes of violence and theft are lower than its share of the population (12.38%).

Under the Federal Constitution (FC), legislation in the field of criminal law is a matter for the federal government. The execution of sentences, however, is the responsibility of the cantons unless the law provides otherwise. Somewhat surprisingly Switzerland has only had a unified body of criminal law since 1942. The Criminal Code (SCC) contains general provisions on the execution of criminal sentences, but federal legislators refrained from drafting a specific law. After a process lasting over twenty years, the new Criminal Code came into force in 2007.

What to do if you’re a victim of crime

If you or someone you know becomes the victim of a crime you should contact the local police. The telephone numbers for the emergency services are:

Switzerland has programs to assist victims of crime and their immediate relatives. Medical, psychological, social, financial, and legal assistance are available. Local police can help you apply for this. These programs also protect the rights of the victim during criminal proceedings. The victim may receive compensation for some damages, if requested during the criminal procedure. Information is available at the Swiss Department of Justice (www.bj.admin.ch) in Bern.

The federal law on the assistance to victims of criminal offenses has three parts. The first part deals with counseling. Victims can get assistance at counseling services all over the country in medical, psychological, social, financial, or legal matters. Immediate help is free. Assistance for a longer period of time is also free if the victim’s personal situation calls for it.

The second part of the law deals with the victims’ rights in criminal proceedings. Members of the police and of the judicial power have a legal duty to protect the victims’ personal rights: they must refrain, when necessary, from revealing the victim’s identity, they must deny the press and the public access to court meetings when the interest of the victim requires it or when the victim has requested it, and they must avoid any confrontation between the victim and the offender when such a meeting would be unwelcome to the first. Victims have the right not to testify on matters that concern their intimacy. Additionally, they can demand compensation in the penal procedure.

Switzerland is a signatory to the European Convention on Human Rights, which requires arrestees be immediately heard before an independent Magistrate to determine if they will be held for investigative detention. Individuals “highly suspected” of a crime are generally placed under police detention until such time as their case can be heard by the Magistrate.

While you are travelling in Switzerland, you are subject to its laws and you should make yourself familiar with these. In Switzerland you are obliged to provide your personal details and it is customary to carry an I.D. and/or a passport. Should the police stop you, and you are without an I.D., you may be asked to go to the police station for questioning. This is at the discretion of the individual police officer. Anyone who is involved in a police check has the right to know the name of the officer and to see their badge.

Driving under the influence of alcohol can lead to heavy fines and/or a ban from driving or in severe cases, a jail sentence, depending on the percentage of alcohol in the blood. Swiss law only allows up to 0.05% blood alcohol content. Driving speeds in Switzerland are also much slower than in the rest of Europe and vary from area to area. In residential areas the speed limit is 30 km/h (18.6 m/h), on urban roads 50 km/h (31 m/h), on rural roads 80 km/h (49.7 m/h), on minor highways 100 km/h (62 m/h) and on the Autobahn 120 km/h (74.5 m/h). Travelers are advised to carefully observe the posted speed limits.

Traffic fines are costly and vary according to where the infraction occurs and by how much one exceeds the speed limit. Fines assessed within the city limits are higher than those assessed on a highway or autobahn. For example, exceeding the speed limit by 6 – 10 km/h will incur a fine of CHF 60 on the autobahn but CHF 120 within the city limits. You may face a court appearance once you go more than 16 km/h over the speed limit within the city, 21 km/h on a highway or 25 km/h on the autobahn. If you do go to court the fines can range from CHF 500 – 1,000 as well as any other penalties the court deems appropriate.

Drug possession carries heavy fines and prison terms in Switzerland. These can vary depending on the amount and type of narcotics carried. Any attempt to cross an international border carrying drugs (for instance transiting Switzerland via Zurich airport) automatically constitutes trafficking charges. These charges can also carry heavy penalties.