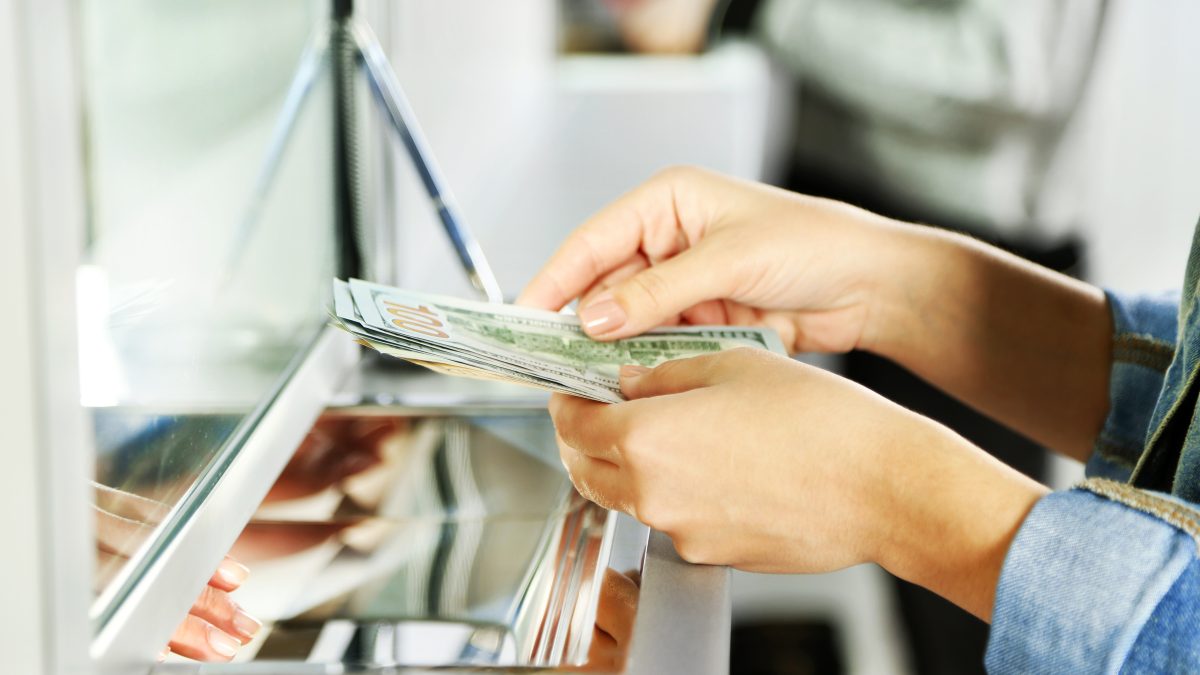 A guide to Swiss banks

A guide to banking in Switzerland, plus information on confidentiality and security deposits required to open a Swiss bank account for investments.

The Swiss have become world leaders in private banking and asset management for individuals. Switzerland has been known for its sophisticated and discreet banking services, but opening a bank account in Switzerland may prove more difficult for non-residents and recent laws have changed the foundation of Swiss banking secrecy.

Banks and financial institutions play an important role in the Swiss economy. The Swiss franc is among the world’s most stable currencies, and the two largest Swiss banks – UBS and Credit Suisse – are among the world’s leading banks. Switzerland is also home to branches of numerous international banks and hundreds of private banks and investment groups, alongside 24 cantonal banks owned by the individual cantons either entirely or with a majority stake.

Most Swiss banks are investment banks, focusing entirely on wealth management. They typically cater to wealthy investors, but there are some opportunities for individuals with more modest portfolios, too.

Why bank in Switzerland?

Switzerland is a popular investment destination for a number of reasons.

However, recent legislation designed to limit tax evasion and prevent international money laundering has undermined the famous Swiss bankers’ secrecy, making the country less of a tax hideout but still a financial haven.

Limitations on foreign investment in Switzerland

Swiss banks do not limit foreign investment. However, they are diligent about identifying customers and ensuring that the funds they accept are not from illegal activities. You can be asked to prove your identity and address, plus provide personal details and employment history, and much of this documentation will need to be authenticated (see below).

Switzerland has a tightly regulated financial market. During a financial crisis, Swiss banks will sometimes offer negative interest rates to foreign investors as a way to protect the Swiss economy, which will decrease your return on investment during such times.

Private banks will typically not accept clients with a sum less than CHF 250,000 to invest. Banks that do accept balances below CHF 50,000 include UBS, Credit Suisse and Raiffeisen. However, these lower sums may be held in savings rather than investment accounts.

Choosing where to invest

If you invest with a Swiss bank in Switzerland, it will follow Swiss law. A Swiss bank branch in another country (in New York City, for example) may be bound by both Swiss and local laws.

Investment accounts with Swiss banks are available in multiple currencies, including Swiss francs, US dollars and euros. If you’re considering investing in Swiss francs, consider whether the costs of transferring funds and converting money will wipe out any potential profits.

Expect to prove your identity, address, professional status and the source of any funds deposited. To determine that the funds deposited are not from illegal activities, Swiss banks may ask for work contracts, business information, tax returns or the contract for a sale of a house or business.

If you are opening an account while outside of Switzerland, contact your preferred bank online, by phone or by post and ask for an application package. Extensive documentation is likely to be required and much of it will have to be authenticated. You can authenticate documents by:

Investing if you are resident in Switzerland

The same concerns and limitations listed below apply to resident foreigners as well as non-residents in Switzerland, although it is obviously easier for residents in Switzerland to open a Swiss investment account just by contacting their current bank and making an appointment with their account manager. If you don’t yet have an account, find out hownto open a Swiss bank account.

Swiss residents should pay attention to the current market and investment situation as pension contributions are often at least partly self-managed. Swiss pensions exist in three forms: state-provided pension; a work pension fund; and a personal pension savings account. This last is most often self-managed.

Fees, charges and returns on investment

Both predicted and actual returns on investment are highly variable. Discuss your personal criteria for risk and reward with both the bank and a financial advisor.

Investment accounts are liable to ongoing charges (which can be thousands of francs per year) as well as administration costs (typically 1–5 percent). These are payable whether you gain or lose money on your investment.

Withdrawal fees are also common. These may be a fixed one-off charge, a penalty for early withdrawal or some combination. A withdrawal limit of CHF 50,000 per year is common for standard savings accounts while investment accounts may have a lock-in period of one or more years and/or a 3-, 6- or 12-month notice period.

Many people confuse privacy with secrecy, and assume that when dealing with a Swiss bank their actions will be kept entirely confidential. This is not true: Swiss banks and international banks operating in Switzerland will perform compliance checks to ensure that you are operating within the law. This includes (but is not limited to) checking international money transfers against global terror watchlists and providing information to authorised law enforcement professionals.

Banks also perform routine investigations into new clients, including checks to ensure funds deposited are not from illegal activity.

If, during the inspection, the bank finds a potential or existing customer connected to criminal activity, a Swiss judge or prosecutor allows an investigation. This can include an inquiry into tax fraud, insider trading or terrorist financing.

To preserve a customer’s anonymity, some high-security bank accounts are given pseudonyms. This number or name is used wherever the customer is referred to. Failure to respect the customer’s privacy could lead to imprisonment for bank employees. However, there is no secrecy from tax authorities or the justice department. To prevent money laundering, Swiss banks crosscheck the authenticity of information provided by the customer, and any transfer over a certain amount (eg. CHF 25,000) will be checked.

While numbered Swiss bank accounts often feature in movies, in reality they have limited availability and usefulness. They also do not provide the secrecy shown in spy thrillers: your bank will know who you are and there will be a paper trail. Compliance and anti-money laundering regulations apply. Numbered accounts are also prohibited for making international money transfers. In addition, banks charge high fees for these services; in 2014, annual fees of around CHF 2,000 were common.

Tax in Switzerland and your home country

Opening a Swiss bank account – even a numbered one – does not exempt you from paying tax in your home country, your country of residence (or both, if you are a US citizen), or in Switzerland. There is a witholding tax of 35 percent if the interest accrued in a year is more than CHF 200.

You should expect that information about your Swiss bank accounts may be made available to your tax authority. Since the introduction of FATCA (Foreign Account Tax Compliance Act) in the US and pressure from the OECD and multiple governments, including the UK and Germany, the traditional banker’s secrecy has been eroded.

Since 2014, international agreements have been in place, and Swiss banks have agreed to reveal certain information about their clients directly with relevant tax authorities in 60 countries, including the US and most European countries. This typically only applies to clients with accounts worth over USD 50,000. The first handover of information was expected in January 2015.

Tax evasion is a criminal offence in many countries. Even if you don’t try to hide your money, having an account overseas may complicate your tax situation so it’s best to speak to an experienced professional advisor before investing.

You can read more in a financial expert’s explanation on offshore investment, or get an overview of offshore banking in Switzerland. 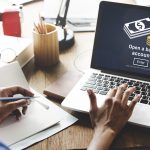