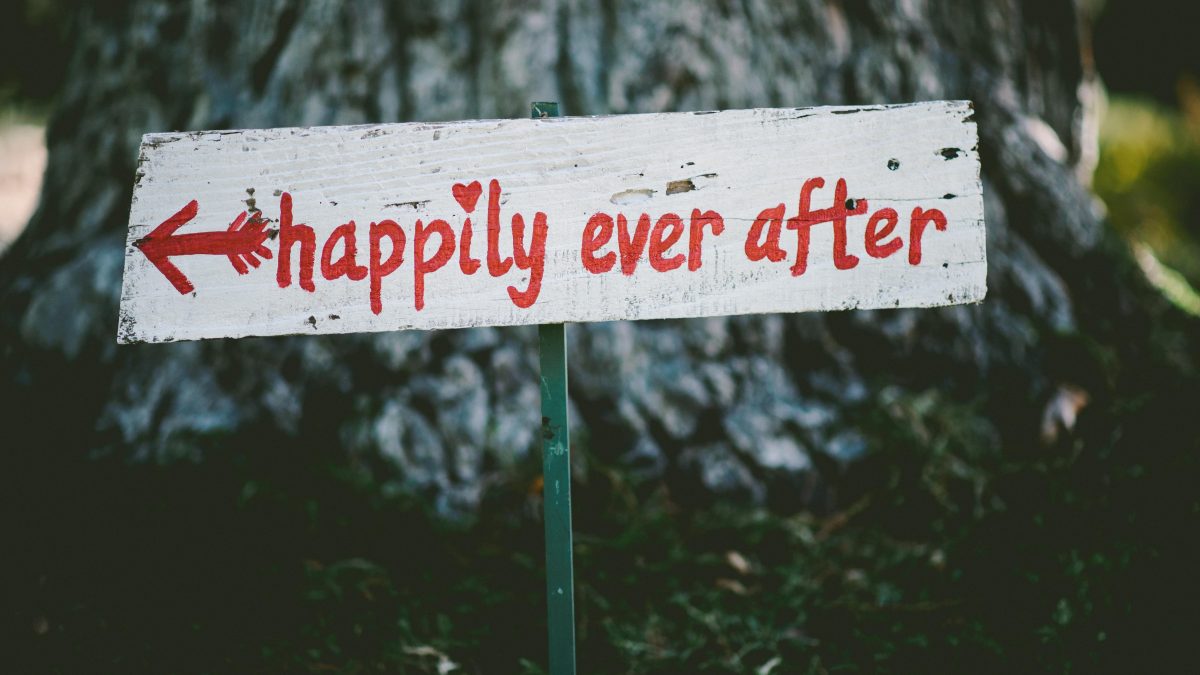 Throughout this document, translations are listed in the following format: English (German/French/Italian).

Paperwork for getting married in Switzerland

Processing the application typically takes five weeks, as it includes the publication of the bans. Publication of the bans is a formality where your intention to marry is made public, to allow anyone who might have knowledge of a legal impediment (eg. an existing marriage) time to notify the registrar. The ceremony must take place no less than 10 days and no more than three months after authorization is granted.

The ceremony will typically cost CHF 300–400 for a heterosexual couple, or CHF 400–500 for a same-sex couple. There may be additional fees for a Saturday service. Documentation, translation, religious ceremonies, and any other celebrations, including those held at the registry office, will also cost extra.

You will have to prove your civil status (ie. that you have never been or are no longer married or in a civil partnership), as well as your identity and residential status. This typically involves sourcing official documents from your birth country or country of nationality. Your foreign documents may also require an Apostille stamp in order for them to be officially recognized in Switzerland. This needs to be obtained from the same country as where the documents originated (e.g., your home country) – so give yourself plenty of time.

All documents proving marital status (birth certificate, divorce certificate, and so on) must be less than six months old. They must also be original copies from the issuing body in the relevant country. Please note, a notarized translation is typically required for any documents not in French, German, or Italian.

Traditionally the primary official document in Switzerland is the family record document (Familienausweis / le certificat de famille / il cosiddetto atto di famiglia). You may be asked to produce that of your parents during pre-wedding preparations. If you do not have one, additional documentation will be required.

After the wedding ceremony is complete, you will be presented with your own family record document.

Ceremony
All Swiss weddings must include a civil ceremony – which takes place at a registry office – in order for the marriage to be legally valid. This means that for all faiths the religious ceremony is separate from the legal proceedings. As a result, there are no limitations on what religious ceremonies you have, nor are there any requirements.

Location
The civil service will, by default, take place in the commune in which one or both of you live, or the associated administrative area. You may request a change of venue when you submit your paperwork. Many of the registry offices are in beautiful, old buildings and have limited space for guests so ensure you ask for a tour before you commit yourself. Weddings cannot take place on Sundays or public holidays.

Witnesses
For heterosexual couples, the ceremony must be witnessed by two adults. You may choose your own witnesses. If not, the registrar’s staff will usually step in. Same-sex couples are not required to have any witnesses.

Language
The ceremony will be performed in the local language (German, French, or Italian). If either of you do not fully understand this language, you will need to supply a translator. They do not usually have to be a certified professional but must be competent.

There is an additional charge if you want a copy of your marriage or partnership certificate. Request it in advance if you wish to collect it at the end of the ceremony. Otherwise, your family book will serve as adequate proof of your marriage.

Since January 2013, spouses keep their original surnames by default, which is a dramatic reversal of previous conventions. You may choose to share a surname, in which case it must be either hyphenated or one of your original surnames, not a new invention.

Once you’re married to an EU/EEA or Swiss national, you can apply for a Swiss visa or permit to join your partner and live in Switzerland. Read more about moving to Switzerland to join a relative or partner.

Children of unmarried mothers must take their mother’s surname and are considered a part of her family (appearing on her family document). If the mother is married at the birth, her spouse is considered the father, unless proven otherwise. If marriage takes place after the birth of a child, that child will normally have to be adopted by the new spouse if they wish to have the full rights of a parent. In 2014, this traditional situation has been contested in parliament so if you have children who may be affected, be sure to check the details before making a decision.

It’s no surprise that getting married affects your tax liabilities and the details vary from couple to couple. However, it’s worth noting that Switzerland has a very strict inheritance system and simply making a will is not enough to change how property is divided. Consult a lawyer if you have, for example, children from a previous relationship who need to be taken care of.

By default, each spouse retains ownership and management of any property they bring to the marriage or that is given to them individually during the marriage. Joint property is divided equally when the marriage ends.

Prenuptual and post-wedding agreements are valid in Switzerland. They must be signed in the presence of a notary and comply with Swiss law. Be aware that your ability to alter the standard inheritance and matrimonial property situation is limited.

Guide to Swiss dating: looking for love in Switzerland

How to get a divorce in Switzerland