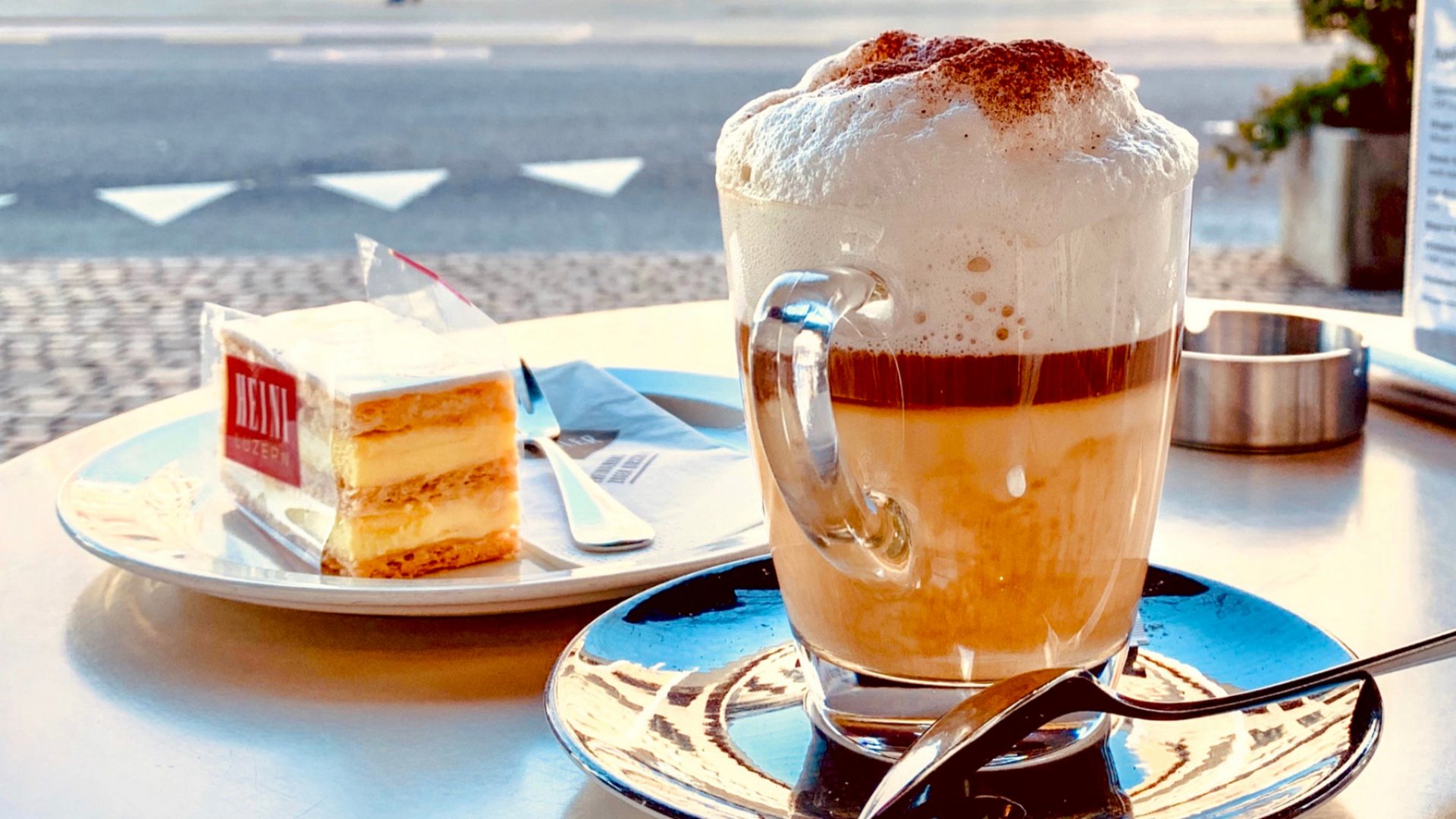 The Swiss drinking culture is more liberal than the controlled drinking the US – and yet statistics show the US has more problems with alcohol abuse. How can this be?

During the past 12 years of living in the Alps, I noticed that alcohol abuse is nearly as pervasive here as it is in the US.

Although the two places are poles apart – different languages, cultures, and histories; one is mountainous and the other is by the ocean – the one thing they share is a transient, holiday, party atmosphere. Alcohol is an intrinsic part of society.

I asked my therapist if alcohol abuse was worse in the mountains than it is in the lowlands. She said ‘yes’ and attributed the problem to it being a holiday destination.

So, I found that the US scores a little worse than Switzerland in terms of the cost of alcohol abuse. According to a Swiss government study, the cost to society of excessive drinking was CHF 4.2 billion in 2010; this amounts to CHF 632. Interestingly, men were responsible for much of the higher cost. A similar study by the Centers for Disease Control and Prevention in the US found that excessive drinking cost the USD 223.5 billion in 2006 or USD 746 per person (so USD 25 more than in Switzerland), most of which was attributable to binge drinking. These numbers would indicate that the alcohol problem is worse in the US than in Switzerland.

How can that be?

Switzerland’s laws on alcohol consumption are far more relaxed than those in the US. Could it be that when things are illegal, they become all the more enticing? Is it that the alcohol problem in Switzerland arises out of habit, whereas in the US it arises out of binge drinking?

Anyway, here are the laws:

I’ve noticed that drinking wine is part of the tradition here in the Swiss Alps. And with that comes the toast. In the US, everyone raises their glass and says ‘cheers’. There’s no one way to do it.

Here in Switzerland, you wait until everyone has been served a drink and then you clink glasses with everyone at the table or in the group saying santé or Prost It is important to look in the eye of everyone; only once everyone clinks glasses can you take your first sip. I’ve noticed that some people don’t like to toast with me if I happen to be drinking water. 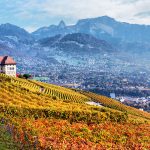