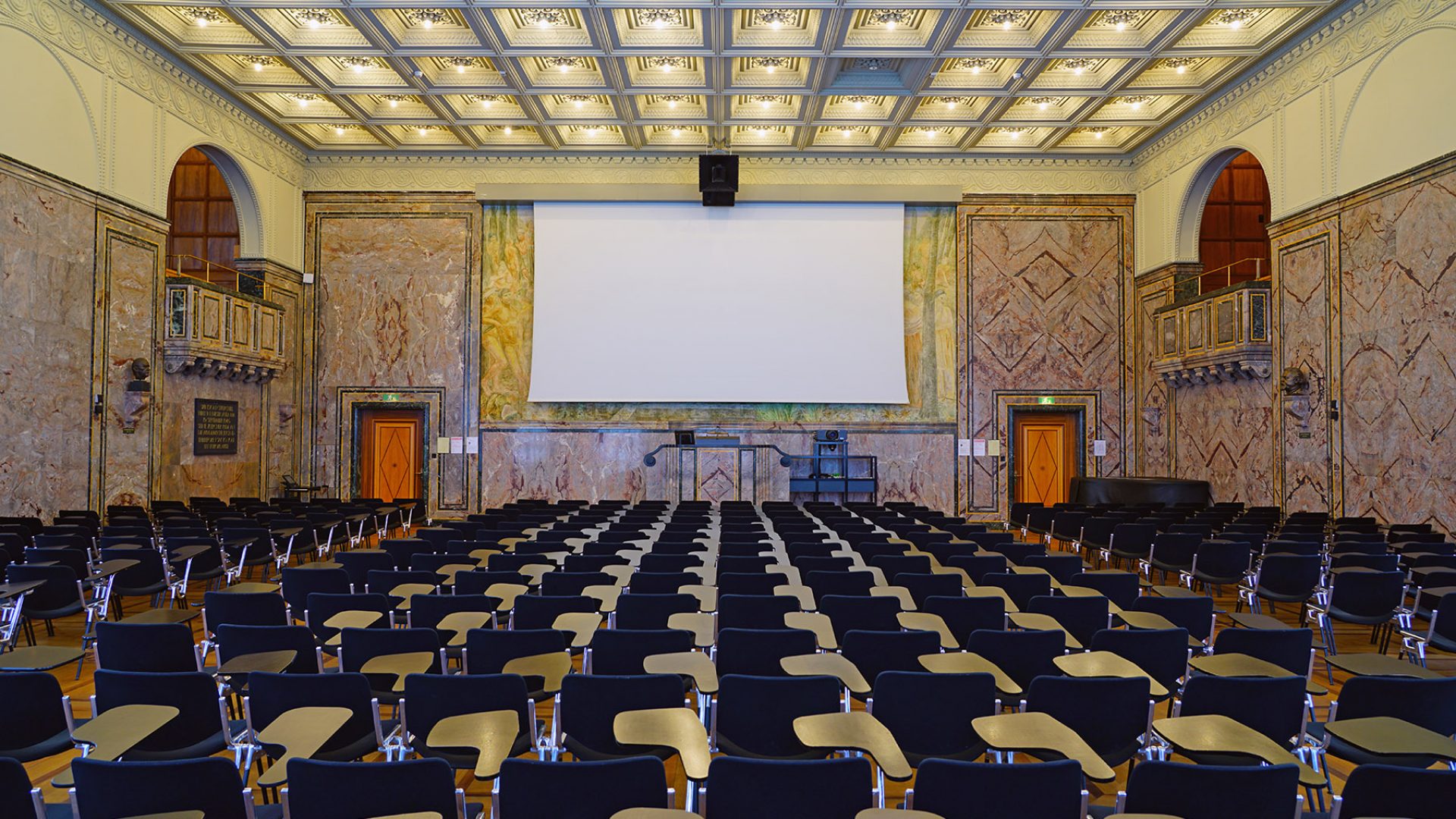 If you are considering applying to a university in Switzerland, this helpful guide outlines your options in different cantons, disciplines, and more.

Universities in Switzerland attract students from all over the world. Because of this, of the 270,475 students that went to university in the 2020/2021 academic year, 25.7% were foreign. However, in total, about a third of undergraduate and around half of postgraduate students in Swiss universities are now from abroad.

Bachelor programs are usually taught in the national language of the region. As such, depending on the canton in which the university is located, courses may be taught in German, French, or Italian. Some universities also offer bilingual courses, while others also offer English-language programs; for instance, at ETH Zurich, some degree courses are in German for the first year and then in English later on. Master’s programs, however, are often taught in English. At universities in Switzerland, the academic year consists of two semesters, each of which lasts for 14 weeks.

Although there are relatively few public universities in Switzerland (just 12), they are world-class. There are also some private schools throughout the country, however, these tend to be much smaller and not as popular.

Most public universities have faculties that specialize in different disciplines and these faculties are of very high quality. That said, for some subjects – such as business or hospitality – students choose to attend specialist schools instead.

Arguably the best university in Switzerland, ETH Zürich takes the 14th spot on the Times Higher Education University Rankings list. Created in 1855 as the Federal Polytechnic school, it is now one of the world’s top schools for science and technology. It is also a leading research institution. Because of this, the school follows the principles of freedom, responsibility, entrepreneurship, and open-mindedness. In addition, students can enroll in 16 departments including architecture, biology, chemistry, and physics.

ETH Zürich is home to 22,200 students from over 120 different countries. Furthermore, 40% of the student body are international students. The university has also produced many notable figures, including Albert Einstein, Wernher von Braun (pioneer of rocket and space technology), and numerous Nobel laureates, Fields Medalists, and Pritzker Prize winners.

This Lausanne institute was ranked 42nd on the Times Higher Education World University Rankings list. This may be because it offers 13 specific courses of study in engineering and natural sciences. It also spearheads ambitious research studies, including the Human Brain Project. The school also displays a strong commitment to sustainability. In fact, there are numerous initiatives on campus. These include measures for food and waste management, responsible purchasing, biodiversity, and sustainability research.

However, there is no selection process for undergraduate admissions. As such, any student who applies can do their first year here. At the end of this, though, they have to take exams. However, at this point, around 50% of students fail and drop out. Nevertheless, the vibrant student body includes 5,870 international students from over 112 countries. Many of these have also gone on to make a mark on their various industries. In fact, notable alumni include Mattia Binotto (CTO of Scuderia Ferrari), George de Mestral (inventor of Veltro), Eric Favre (inventor of Nespresso), and Daniel Borel (co-founder of Logitech).

Another one of the top universities in Switzerland, this institution ranks 73rd on the Times Higher Education World University Rankings list. However, the school is very specific in its curriculum. As such, there are just seven faculties; Philosophy, Human Medicine, Economic Sciences, Law, Mathematics and Natural Sciences, Engineering, Computer Sciences and Robotics, Theology, and Veterinary Medicine. Despite this, it offers the widest array of subjects and courses in Switzerland.

It is also quite an international school, with over 4,000 international students. As such, many notable figures have studied here. This includes Thomas Gottstein (CEO of Credit Suisse), Wilhelm Röntgen (inventor of X-rays), Jakob Kellenberger (President of the International Committee of the Red Cross), and numerous Swiss Presidents.

Founded in 1460, Universität Basel is the oldest university in Switzerland. It is also one of the oldest surviving universities in the world. Over the years, it has developed a wide-ranging academic program. As such, it has faculties in theology, law, medicine, humanities, social sciences, sciences, psychology, and business and economics. It also offers several inter-disciplinary courses.

Of the university’s 12,811 students, over 27% are international, giving it some multicultural flavor. Of the many students that have graduated from the university are Erasmus of Rotterdam, Paracelsus, Friedrich Nietzsche, Carl Jung, and Jeanne Hersch. In addition, it has produced 10 Nobel Prize winners and two Swiss presidents.

Set in the Swiss capital of Bern, this university traces its roots to the 16th century. However, it officially became a university in 1834. Notably, it is largely responsible for the evolution of women’s studies. In fact, the first female student – Catharina Gontscharoff – enrolled in 1870. And the university’s Female Students’ Society was established in 1899. However, now the university offers a full range of academic courses. Because of this, it has become one of the best universities in Switzerland – and the world.

Interestingly, this city university doesn’t have just one campus. Instead, its faculties are spread across Bern’s Länggasse area. In fact, some of its buildings have quite a history; the Faculty of Theology, for instance, is in a former chocolate factory. Of the 18,576 students in the university, approximately 16% are from overseas. Nevertheless, its alumni include many international students; including British spy novelist John le Carré, German philosopher Walter Benjamin, as well as notable Swiss figures such as Daniel Vasella (CEO of Novartis) and Werner Munzinger (Africa explorer).

Read about business degrees and programs in Europe

Universities in the Swiss cantons