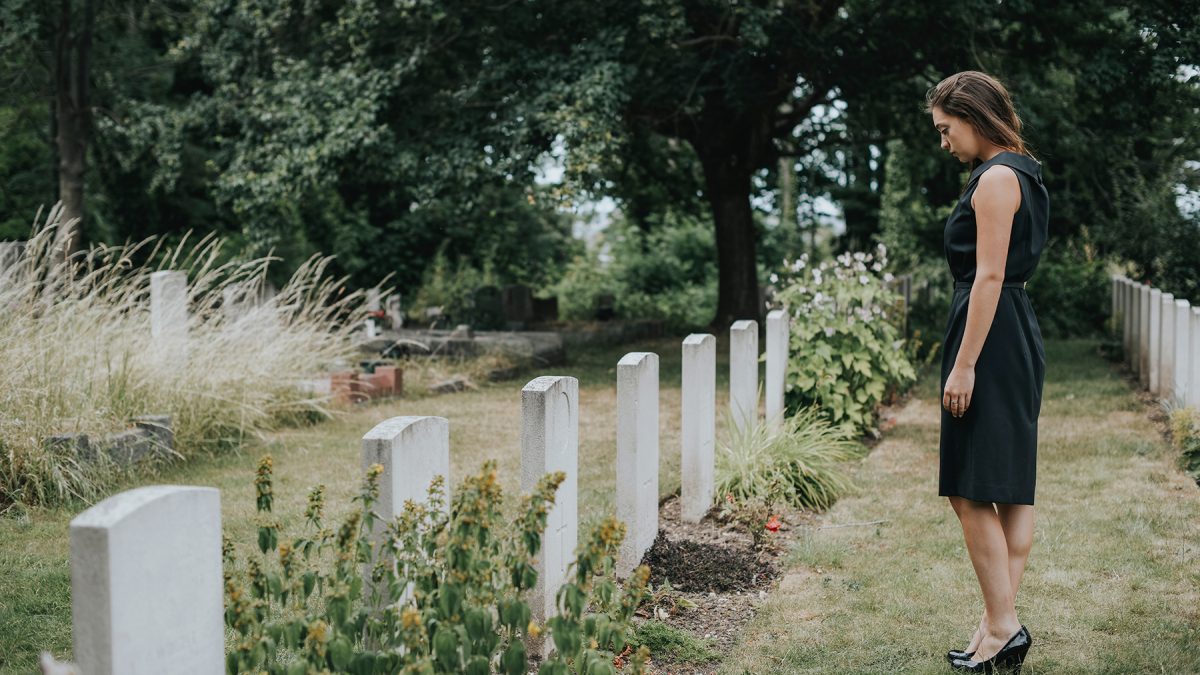 The secret of (recycled) Swiss cemeteries

We uncover the secret why most graves in Switzerland are never more than 25 years old – and it may lead you to rethink being buried in Switzerland.

Are Swiss cemeteries the most beautiful in the world? Possibly, though it depends on your definition of beauty. Like much of Swiss life, graveyards are strictly controlled and immaculately maintained. They certainly never have that centuries-of-moss look of English country churchyards or the forest-of-graves appearance of city cemeteries in London or Paris. Instead, regimented rows have neatly planted flowers and clean headstones. All very Swiss. But it took me a while to see past the pristine prettiness and uncover the secret of Swiss cemeteries.

The ‘youth’ of Swiss cemeteries

Very few graves are older than 25 years. Walk around almost any Swiss cemetery and the only old headstones you’ll see are the ones on family graves, which tend to hold generations of relatives. All the others will have death dates within the last 25 years.

Why? Because after that, the graves are dug up and the site re-used. It may sound unsentimental and even shocking, but it’s immensely practical in a small country where space is at a premium. No point in wasting precious land on the dead; far better to use it for the living. That’s all very well until you happen to see graves being dug up, as I did recently in Bern. Not something that I ever expected to witness, and rather disturbing to my English sensibilities. Then again, we are a nation that has pet sections in our cemeteries.

Graves are rented (or at least the space is) for 25 years and then it’s out with the old, in with the new. Families often buy the space, or rent it on a very long-term basis, so that they can all be re-united in the end. Sihlfeld Cemetery in Zurich is a good place to see some handsome family graves – it’s large enough (the second largest cemetery in Switzerland!) to have the room for residents to stay longer than quarter of a century.

For most other people, once the grave is dug up, the headstone is returned to the family or recycled by being broken up into gravel chips, although Schosshalden cemetery in Bern has an outdoor museum of gravestones as a way of preserving different styles. As for the bones, if any are left, sometimes you find ossuaries with stacks of skulls and femurs, otherwise who knows? Maybe they are ground down into fertiliser?

You may be wondering why I’ve been hanging around dead people. On All Saints’ Day, in the Catholic parts of Switzerland, it’s a public holiday, intended to remember the dead or go and visit loved ones’ graves. I’m sure many good Catholics do just that, but more than a few seem to go shopping instead; Protestant cantons love all these Catholic holidays because it’s good for business. But I’ve visited more than my share of graveyards in the name of research, looking for dead celebrities, such has Heidi author Johanna Spyri (buried in Sihlfeld) or English actor Charlie Chaplin (in Corsier-sur-Vevey). This post has a list of famous dead foreigners in Switzerland.

While I was in Schosshalden, tracking down Paul Klee’s grave, I was intrigued by what looked like a war cemetery: row upon row of identical graves, all with plain stone crosses. Not a sight you expect to see in the world’s most neutral country, and on closer inspection, it became even more unusual: every single grave was of an old woman. Exactly the opposite of all the ones in northern France. Either this was a very strange war indeed, one where only women in their 80s died, or something mysterious was going on. It turned out to be nothing more sinister than the graves from an order of nuns (Diakonissen Sisters) who are buried as they lived, side-by-side.

And even they all get recycled after 25 years.

Incidentally, if the thought of re-using graves makes you squeamish, remember that Schosshalden was opened in 1877 to replace the city cemetery – and that is now the Rosengarten. All those pretty flowers and beautiful views were once only enjoyed by the dead.

So next time you’re in a Swiss village, be sure to visit the cemetery. Not only is it a peaceful, restful place but it gives you a tiny insight into the Swiss view of life – and death. 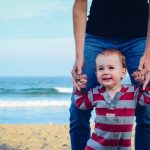 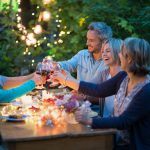 Family and Kids Activities Pre-Schools and Daycares More
Next Previous