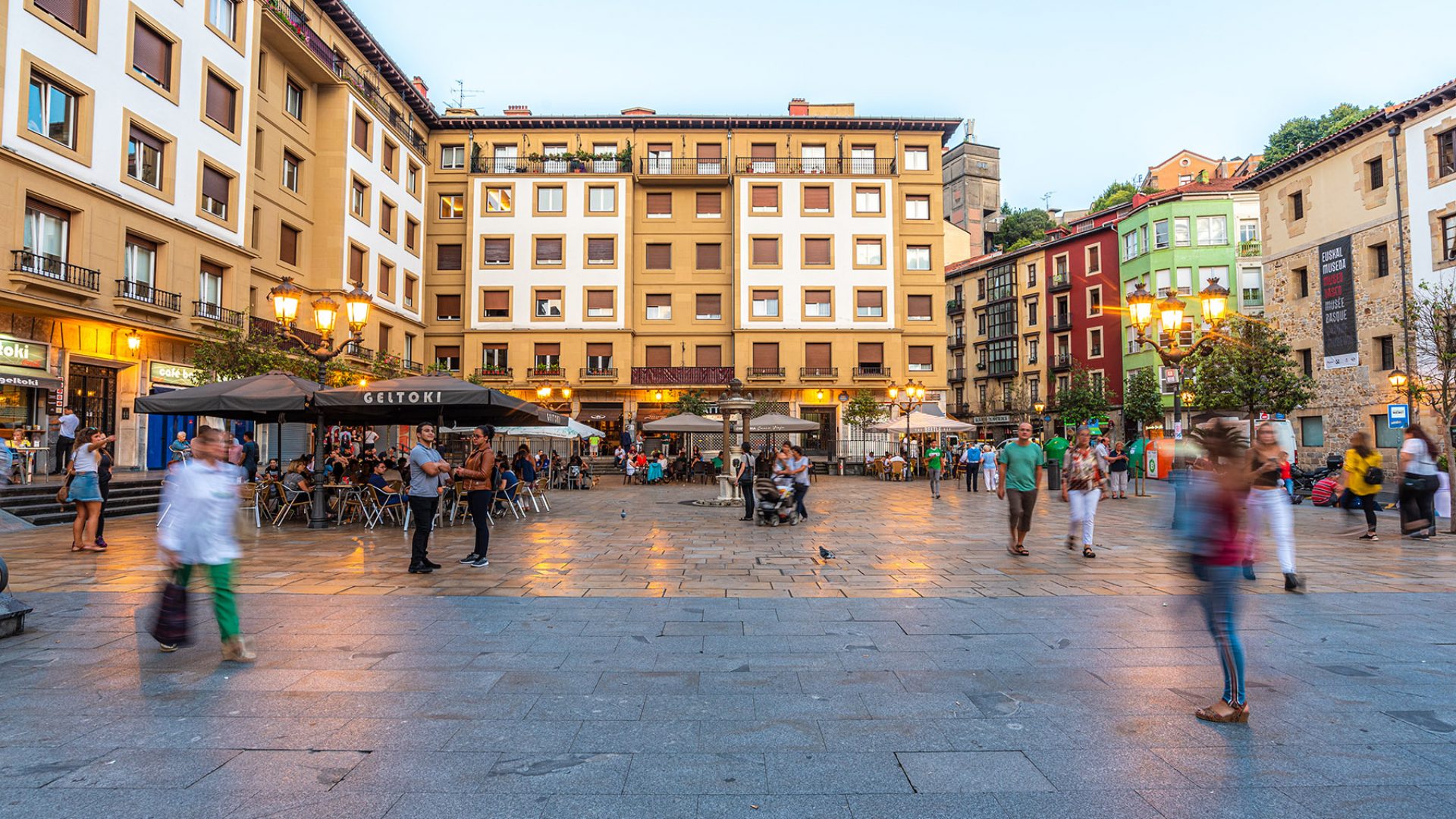 Spaniards are relaxed by nature but if you really want to rile their emotions, try committing any of these top eight faux pas.

I will preface this by saying that it’s really not that easy to annoy a Spaniard, unless you’re overtly trying to do so. They are probably one of the most easy going and good natured people I’ve ever encountered. However, it is possible to anger a Spaniard, especially if you try to commit one of these faux pas in Spain, or metida de patas.

The Spanish don’t curse like we do. There’s no equivalent in the language for a simple ‘screw you’. Instead, most real curses invoke the purity, or lack thereof, of the cursee’s mother. I have two favourites I heard while I lived in Madrid. There’s the sort of standard, “I poop in the milk of the mother who bore you,” which is sometimes shortened to just, “The milk!” But my all time favourite is, “I poop in the fourteenth kilometre of the cuckold’s horns of your father.” That’s some imaginative cursing.

2. Be insensitive to their ‘national’ identity

Many people may not know that there are at least four distinct languages spoken in Spain: Castellano, which is what we know as Spanish; Catalan, the language of Catalunya, the region around Barcelona; Basque, the language of the area around Bilbao and San Sebastián; and Gallego, the language of the area north of Portugal. All of these people regard themselves as citizens of their own region first and, except for the Castilians, of Spain second. In fact, the Basques and Catalans have very active ‘secede from Spain’ movements going right now. Be very careful of any generalisations about Spain whichever region you are in.

3. Make no effort to speak Spanish, or whatever the language of the region you’re in

When you can manage a few phrases – even as little as por favór and gracias – the Spanish will bend over backward to use their few words of English to communicate with you. But just start out in English without making any attempt to meet them half way, and you’ll likely be dismissed as a tourist completely lacking in any grace – which you are.

4. Drive slow in the fast lane

The highways in Spain are a lot better than they used to be. Most of the two lane roads have periodic spots where a passing lane is provided. But woe to him who is driving too slow (ie. less than 20 km/h over the speed limit), or driving in the fast lane when not passing. I once had a truck touch my bumper to suggest I hurry up. At the time I was going 120 km/h. Just keep right at all times is my advice.

5. Cheer for the Barcelona soccer team when you’re in a bar in Madrid

And vice versa. It’s said that the first three words a Spanish child learns are fútbol, Barça and Real (Madrid). At least one of the latter two words is often preceded by maldito sea, which means ‘may they burn in hell’. Imagine cheering for the Red Sox in a Manhattan bar. You get the picture.

The brutal dictator died in 1975, but his successor party is in power in Spain now. There is no such thing as a Spaniard without an opinion on his rule. Best to just avoid the topic unless you know your audience really well.

7. Try to get a word in edgewise

Anyone who has ever been in a group of Spaniards knows there is no such thing as waiting for someone else to finish speaking before speaking themself. If there are four Spaniards in a group, there are four people talking. And, as they talk, the volume increases as they each try to make themselves heard above the others. It doesn’t really annoy Spaniards that nobody is listening. It’s just the way it is.

The French used to have a saying, “Africa begins at the Pyrenees.” This was meant to be the ultimate insult to the Spanish. Perhaps when Franco was in power (or when the Moors were in power 500 years ago) the French had a point. But now the Spanish are extremely proud of their membership in Europe. And they’re even more proud of their cultural heritage that draws heavily on their Christian, Muslim and Jewish traditions. Trying to minimize their culture, and their contribution to that of the world, annoys not only them, but me, too. Unless you want me to say something about your mother, don’t do it.