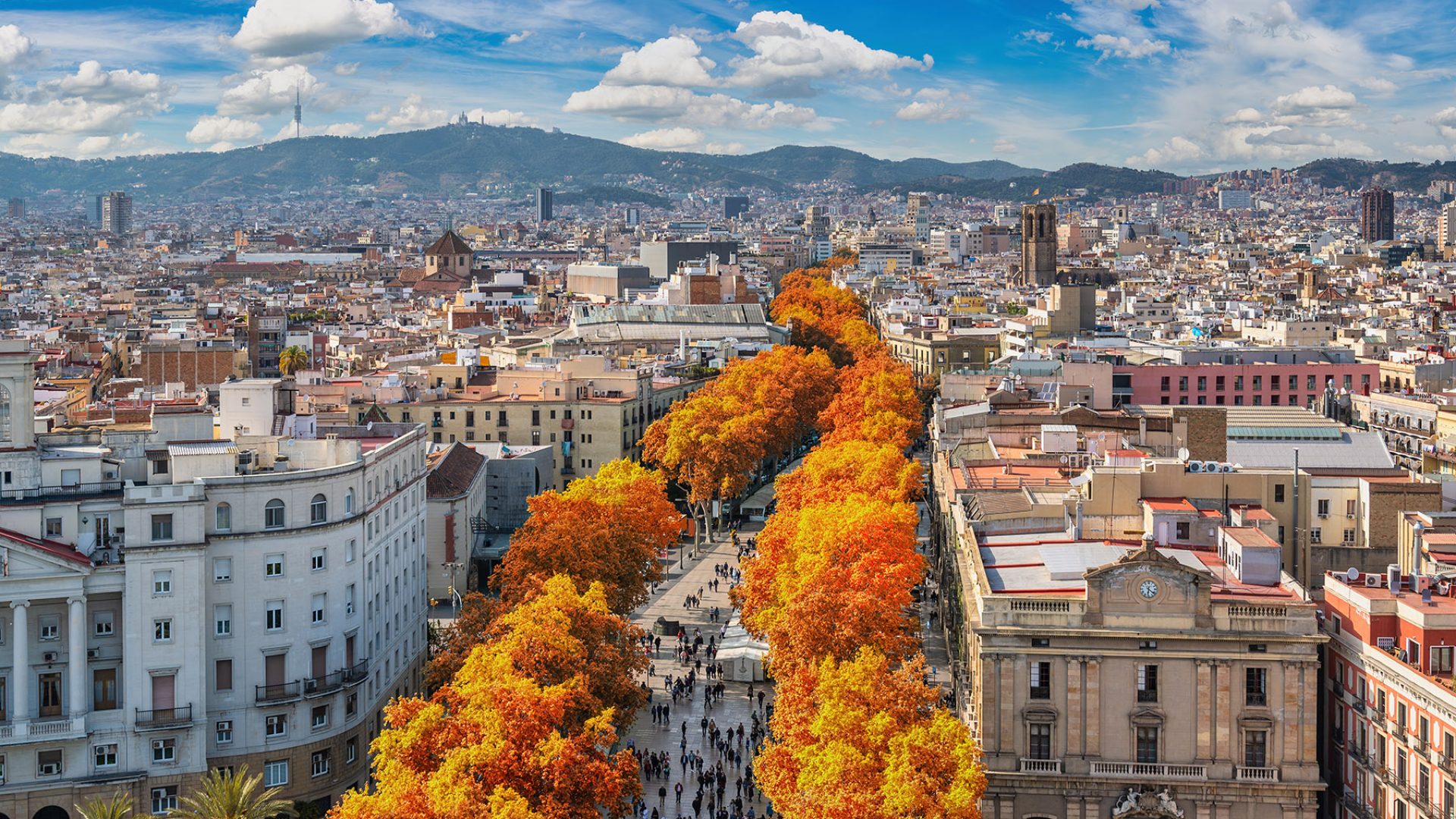 Home Moving to Spain About Spain An introduction to Spain
Last update on March 31, 2022
Share

Get a quick introduction to Spain, with tons of facts about your new country and its people, culture, cuisine and history.

Welcome to Spain! As you get settled into your new home country, check out this introduction to Spain, where you’ll find summaries and facts about Spanish history, the population and people, the geography, economy, and government.

A brief background of Spanish history

Spain’s powerful world empire of the 16th and 17th centuries ultimately yielded command of the seas to England. Subsequent failure to embrace the mercantile and industrial revolutions caused the country to fall behind Britain, France, and Germany in economic and political power. Spain remained neutral in World Wars I and II but suffered through a devastating civil war (1936-39). A peaceful transition to democracy following the death of Dictator Francisco Franco in 1975 and rapid economic modernization gave Spain a dynamic and rapidly growing economy and made it a global champion of freedom and human rights. The government’s major focus for the immediate future will be on measures to reverse the severe economic recession that started in mid-2008, posting three straight years of GDP growth above the EU average. Unemployment has fallen, but remains high especially among youth. Spain is the Eurozone’s fourth-largest economy.

Spain joined the European Union (EU) on 1 January 1986 and participated in the introduction of the Euro (EUR) in a two-phased approach in 1999 (accounting phase) and 2002 (monetary phase) to replace the Spanish Peseta (ESP). In 1982 Spain joined NATO. Spain is also a member country of the Schengen Area in which border controls with other Schengen members have been eliminated while at the same time those with non-Schengen countries have been strengthened. In October 2017, the Catalan regional government conducted an illegal independence referendum and declared independence from Madrid. In response, the Spanish Government partially suspended Catalonia’s autonomy and the international community has not recognized Catalonia’s unilateral declaration of independence.

The capital city of Spain is Madrid, which is also the largest city by population, with 6.497 million people. Additional major cities include:

Spanish geography at a glance

Spain is in Southwestern Europe, bordering the Mediterranean Sea, North Atlantic Ocean, Bay of Biscay, and Pyrenees Mountains at the southwest of France.

A snapshot of the Spanish economy

A brief summary of Spanish economy

After a prolonged recession that began in 2008 in the wake of the global financial crisis, Spain marked the fourth full year of positive economic growth in 2017, with economic activity surpassing its pre-crisis peak, largely because of increased private consumption. The financial crisis of 2008 broke 16 consecutive years of economic growth for Spain, leading to an economic contraction that lasted until late 2013. In that year, the government successfully shored up its struggling banking sector – heavily exposed to the collapse of Spain’s real estate boom – with the help of an EU-funded restructuring and recapitalization program.

Until 2014, contraction in bank lending, fiscal austerity, and high unemployment constrained domestic consumption and investment. The unemployment rate rose from a low of about 8% in 2007 to more than 26% in 2013, but labor reforms prompted a modest reduction to 16.4% in 2017. High unemployment strained Spain’s public finances, as spending on social benefits increased while tax revenues fell. Spain’s budget deficit peaked at 11.4% of GDP in 2010, but Spain gradually reduced the deficit to about 3.3% of GDP in 2017. Public debt has increased substantially – from 60.1% of GDP in 2010 to nearly 96.7% in 2017.

In 2017, the Spanish Government’s minority status constrained its ability to implement controversial labor, pension, health care, tax, and education reforms. The European Commission expects the government to meet its 2017 budget deficit target and anticipates that expected economic growth in 2018 will help the government meet its deficit target. Spain’s borrowing costs are dramatically lower since their peak in mid-2012, and increased economic activity has generated a modest level of inflation, at 2% in 2017.

Spain is governed as a parliamentary constitutional monarchy. The chief of state is King Felipe VI (since 19 June 2014), and the monarchy is hereditary, with the heir apparent being Princess Leonor, Princess of Asturias (daughter of the monarch, born 31 October 2005). The parliament was established by the Constitution of 1978. The government is comprised of a Prime Minister (currently Pedro Sánchez, since 2 June 2018), the Vice President, and the Council of Ministers.