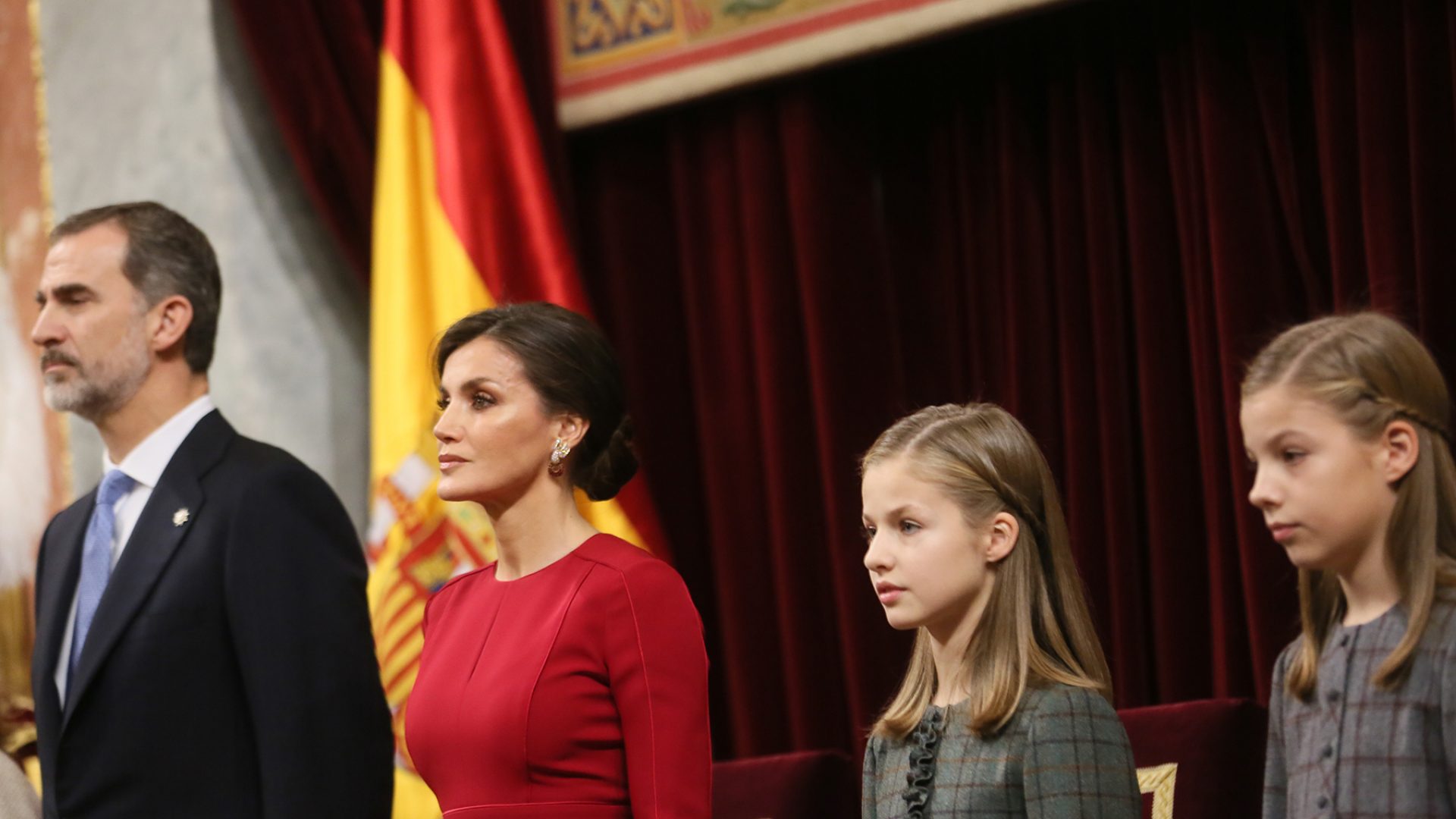 The Spanish royal family has been a pillar of stability through a fairly tumultuous century on the Iberian Peninsula one of the most well-balanced royal families of recent times. The fact that King Felipe VI met his wife over dinner via a journalist friend ensures their popularity with the Spanish public hasn’t waned – and it helps that he even rides a motorbike.

Felipe Juan Pablo Alfonso de Todos los Santos de Borbón y de Grecia was born on 30 January 1968. He ascended to the throne in 2014 upon the abdication of his father, King Juan Carlos I. The king and his wife, Queen Letizia, have two daughters: Leonor Princess of Asturias and Infanta Sofía of Spain.

Heir to the throne

The family’s two daughters were born fewer than two years apart. The eldest Leonor, however, is set to be the youngest heir to the throne in Europe. Spain hasn’t had a queen since 1868; this will be another twist that ensures the Spanish royal family’s continued affection with the public.

Like many royal families facing the eye of the media, the Spanish royal family cut back on their spending habits. They need approval from the Spanish parliament on the numbers; however, they continue to live in the Zarzuela Palace on the outskirts of Madrid. Sitting on the Monte de El Pardo hill, the palace has been the official residence of the Spanish monarchs since 1975. Although King Felipe reportedly forbade members of the Spanish royal family in accepting extravagant gifts as it would “compromise the dignity of the institution.”

Titles within the Spanish royal family

In the Spanish royal family, almost all women were Her Royal Highness the Infanta, a title that traces back to the 1200s. Infanta Sofía, second in line to the Spanish throne, was also named after her paternal grandmother, Queen Sofía.

The House of Borbón-Anjou is a modern monarchy but is originally a European royal house of French origin. Bourbon (the anglicized name for Borbón) kings first ruled France in the 16th century but had thrones in Spain by the 18th century.