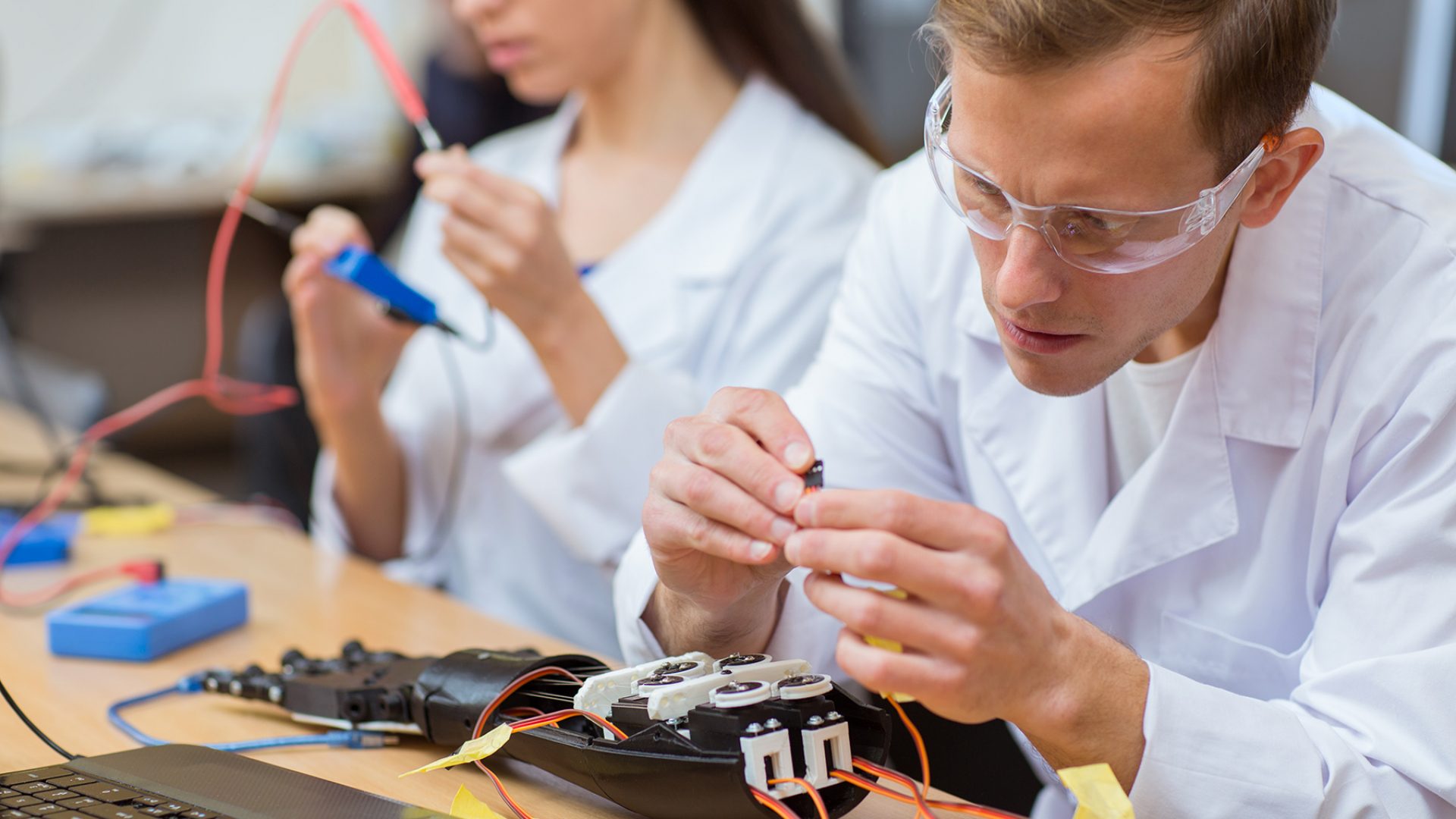 Without the best Spanish inventions, Neil Armstrong might have never walked on the moon and football fanatics would be twiddling their thumbs.

Britain claims the inventions of the steam engine, photography and the chocolate bar. The US has video games, guns, and atomic bombs and the automobile. And the Irish have Guinness and the helicopter ejector seat.

But what great inventions has Spain brought to the world? Un mónton – a lot, actually.

More than just paella and siestas, the Spanish are responsible for ingenious gizmos that shaped modern society and made composing music or chainsmoking much easier.

In no particular order, below are six of the best Spanish inventions.

Neil Armstrong would have never uttered those famous words had it not been for a Spaniard. Emilio Herrera Linares invented the spacesuit in 1935, called the escafrandra estratonáutica and originally designed for high altitude balloon flights. That’s one small step for (a) man, one giant leap for Spain.

Nobody really knows when and where someone decided to roll up some leaves and smoke them. We can, however, attribute the cigarette as we now know it – smoothly wrapped in those paper sticks – to the Spanish.

Maize papers were originally for rolling cigarettes in the 17th century. By the early 19th century, cigarettes had begun to be packaged and marketed in bulk. Here we are 200 years later still puffing away.

Sherry, one of Spain’s largest exports, has been enjoyed the world over for hundreds of years. It all started in Andalucía when the Moors ruled thirteen centuries ago. Jerez de la Frontera, just south of Sevilla, is its birthplace and the home of the famous Tío Pepe sherry. The brand offers afternoon tours of its quintessentially Spanish distillery.

Spain’s Sherry Triangle includes Jerez, Sanlúcar de Barrameda, and El Puerto de Santa María. There is nothing like a thick slab of manchego washed down with a glass of oloroso.

The actual game of chess traces back centuries. The Moors brought the game to western Europe, where the rubric developed; there is a tenuous argument that the modern game occurred in Spain. However, Spanish inventor Leonardo Torres y Quevedo was the boffin behind the automated chessboard.

This supreme clever clogs –  also credited for a handful of other impressive creations – unveiled his contraption in Paris in 1914, having taken four years to design and produce it. Initially, the machine was very limited and mechanical arms were used to move the pieces, though these were later substituted in favor of electromagnets beneath the table, which sensed the position of the pieces. His invention, La Ajedrecista – ‘chess player’ – proved that further advances in machinery were possible at a time when information regarding artificial intelligence was rather limited. Que bien.

Guitars come in all shapes and sizes these days, and can even sound like anything but a guitar. Nine centuries ago, there were just two variations in medieval Spain: la guitarra latina (Latin guitar) and la guitarra moresca (Moorish guitar). These distinct devices were eventually lost to la vihuela, the first guitar to use six strings, in the 15th century. Little else changed until the latter part of the 19th century when Sevillano Antonio Torres Jurado made alterations to make it resemble how it appears today.

Known as futbolín in Spain, the origin of this pub favorite is a hazy one. Any Spaniard will tell you that its birthplace is, without a doubt, Spain. That’s thanks to Galician inventor Alexandre de Fisterra, who was recovering from injuries after the bombings in the Spanish Civil War. Inspired by table tennis while hospitalized, he later conceived the idea of table football. This allowed he and his wounded comrades to (sort of) play football. However, other evidence suggests that Englishman Harold Thornton dreamt up the idea in 1921, gaining inspiration from a matchbox and matchsticks. He named it foosball, a term you are probably more familiar with.

Evidently, somebody attempted to settle the argument by saying that both claimants have rights to the sport’s origin, on account of the difference between futbolín‘s two-legged figures and foosball‘s one-legged ‘foos’ men, thus rendering the two as distinct sports. But the Spanish are too stubborn to accept that theory; it’s their sport and that’s it – ya está.