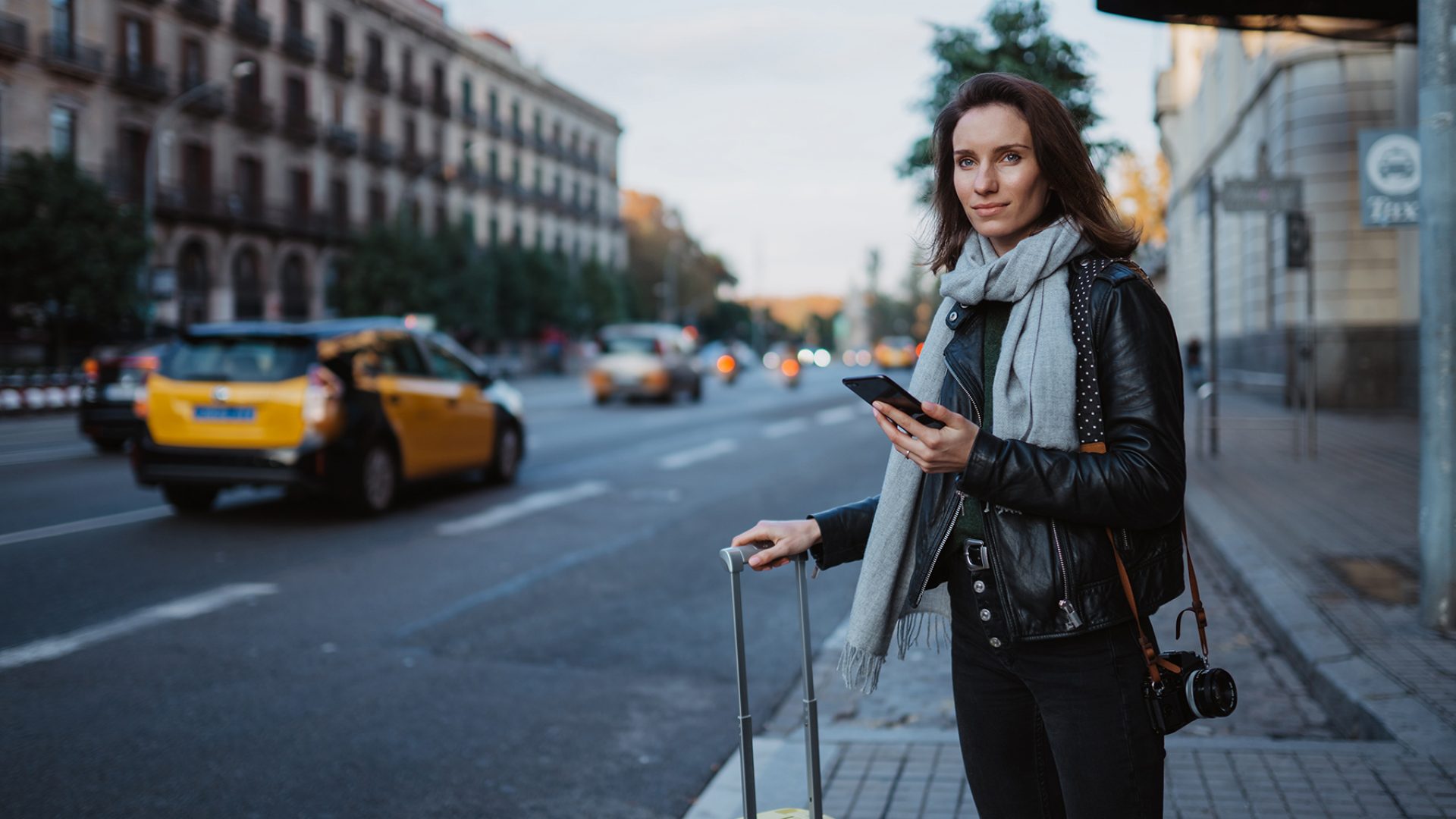 With more than 50 million users, Spanish mobile networks claim one of the biggest mobile phone markets in Europe. It is therefore relatively easy and affordable for visitors and expats to get a Spanish mobile number, by connecting to one of Spain’s mobile operators and getting a SIM card for Spain.

In some cases, you may need to unlock your phone to accept a Spanish SIM card. Cellphone in Spanish is el teléfono celular or teléfono móvil, although just móvil or celular is commonly used. SIM card in Spanish is tarjeta SIM (pronounced tar-heta).

Spain operates on a GSM network. If you’re relocating to Spain from a country that also uses GSM with an unlocked phone, switching to a Spanish SIM card is straightforward.

Visitors from countries that use networks cannot use their mobile phones in Spain. In such cases, you can buy a phone on a contract or with a Spanish prepaid SIM card.

Likewise, if you have owned your mobile phone for less than a year and are locked into a contract with a service provider in your country, your phone will generally not work with a Spanish SIM card.

In these circumstances, you must contact your current service provider or ask about a roaming data SIM for Spain. If you had your mobile phone for longer than a year, you should be able to get it unlocked so you can simply add a Spanish SIM card when you arrive.

If you cannot unlock your phone and you are coming from a country that does not operate on a GSM network (e.g., Japan, Canada, the United States), consider buying a world mobile that has both CDMA and GSM radios.

Spain has one of the largest numbers of mobile users in Europe. Consequently, mobile operators in Spain compete fiercely against one another. The good news for mobile phone owners in Spain is you can find some excellent deals if you shop around.

Movistar is the most popular mobile operator in Spain. In 2017, however, Vodafone ranked as providing the best 4G/LTE coverage, servicing 96.5% of the country. Orange’s networks covers 91.7% of the country while Movistar and Yoigo cover 89%. The top three mobile networks in Spain also cover more remote areas, while Yoigo doesn’t perform so well in the countryside.

There are also several low-cost mobile operators in Spain, operating on the Spanish mobile networks mentioned above. The companies making the biggest impression are Happy Móvil, Lebara, and Simyo. Prices for lesser-known companies are lower than the big four; however, connectivity is typically only available in the larger cities. Check out network coverage before signing up for a Spanish SIM card with a smaller mobile operator; many mobile companies provide this on their websites.

Some smaller Spanish mobile providers in Spain include:

How to get a Spanish SIM card

For foreigners arriving in Spain, the quickest way is via a prepaid SIM card. This can also give you time to determine how much you are likely to use your mobile phone. Pay-as-you go options require a nominal fee for a SIM card (usually €5) and a minimum of €10 in credit. Vouchers are also available for €15–20.

When purchasing a SIM card in Spain, it has to be registered by law. Customers must present photo ID.

If you have residency in Spain, you must also provide your Spanish residence card or NIE number.

The costs of a Spanish SIM card

The cost of calls and texting on Spanish phones varies from one company to the next, however. The highly competitive market costs are generally reasonable. To give you a rough idea of mobile phone charges on Spanish mobile networks check out this article.

The smaller mobile networks in Spain generally offer the best deals on Spanish SIM cards. Happy Movil usually offers the best deals, but this is subject to change. Tuenti also offers highly competitive rates that are two or three times less expensive than the major carriers. Ask about the current mobile phone deals at an independent mobile phone shop once you arrive in Spain.

Using a cell phone abroad can incur high roaming charges with your homeland operator. If you’re coming with a SIM from another EU country, your provider may apply the same fees as local rates. If your phone is locked, the best option is to sign up for an international roaming plan with their existing mobile operator – providing they offer reasonable rates – to avoid the hassle of purchasing a Spanish SIM card. You can cancel the service when you get back home.

If you opt for a Spanish cell phone plan, the minimum period you must commit to in Spain is 18 months. A cell phone plan is only a suitable option for long-term residents.

To sign up for a cell phone plan in Spain, you must provide some form of identification to buy the SIM, together with a Spanish bank account that is linked to your ID number you present. Read Expatica’s guide for more details on how to open a bank account in Spain.

Spain cell phone plans are the most cost-effective option, including the best deals on calls and data privileges. You can sign up for a contract in a store or online. When you sign up online your Spanish SIM card will be delivered to your home address.

Before your cell phone contract is valid, you must provide some form of written confirmation to the Spanish mobile operator which basically affirms you agree to the terms and conditions. The process is just a formality.

Regardless of whether you opt for a contract or prepaid SIM, your mobile phone needs to operate on a GSM network and be unlocked to accept a Spanish SIM card.

All mobile numbers in Spain have nine digits. Spanish mobile numbers are prefixed with either a 6 or a 7 and followed by eight digits. Personal numbers start with 70.

Blocks of mobile phone numbers are not allocated to mobile phone networks in Spain. There is no grouping that identifies the carrier.

Spanish mobile operators do not typically charge for receiving texts or calls from an international number. The only exception to this rule is some Spanish prepaid SIM cards; ask about that if you expect to receive messages from abroad.

Mobile phones using the same Spanish mobile operator are often given free calls or texts. Even if you are not on the same service as a friend, it is common practice for them to give you a missed call to let you know they have arrived at the venue you are meeting at.

If you go tto any of the Spanish islands, some tax rates are more expensive than mainland Spain. The tax for the Balearic Islands (Mallorca, Menorca, Ibiza) is 21%. The Canary Islands (Tenerife, Lanzarote, Fuerteventura) are only 7%. 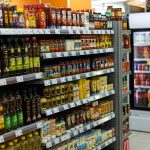 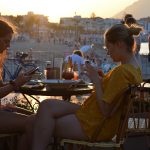 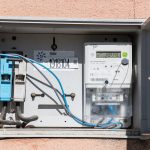 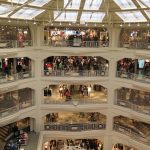