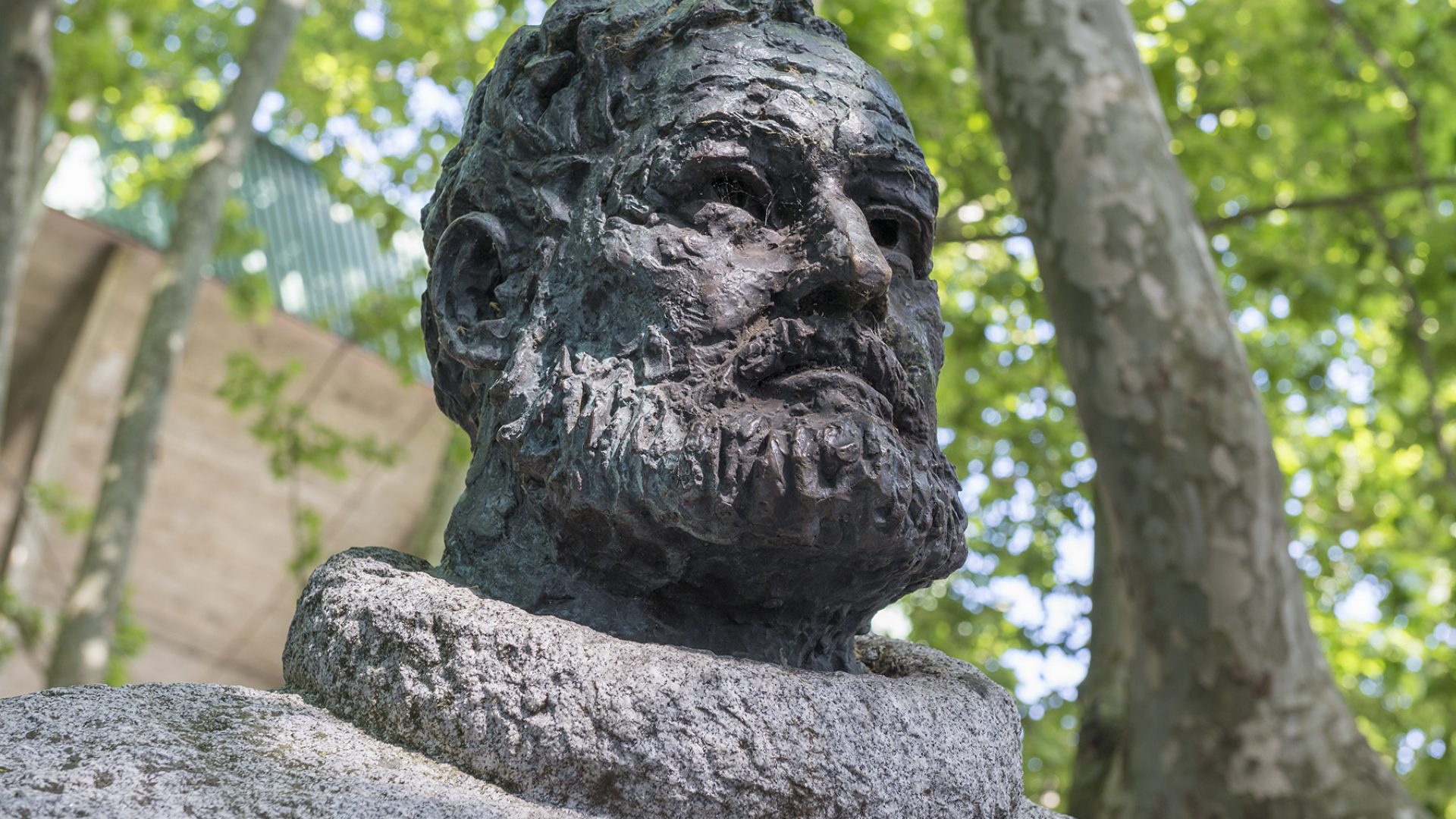 Did the traditional Spain portrayed by Ernest Hemingway in his literature ever exist or was it merely a Hemingway paradigm? Delve into Hemingway’s novels about Spain and the Spanish people.

I wanted to open a dialogue about Hemingway’s literary vision of Spain. One book I’ve been reading on this subject is Edward Stanton, Hemingway en España (Editorial Castalia, 1989). Admittedly probably not the best source, but one of the few available to me in Valencia’s public library. This is how I might sum up Stanton’s characterization of Don Ernesto. He grew up loving the untamed wilderness of America and resenting his overly civilized mother. He left America with a deep dissatisfaction with the suburbanization of the West and the effete and insincere 1920s high society.

Spain, and bullfighting in particular, as Hemingway imagined it, was the opposite of these: sincere, joyful, manly, and humble. Projecting this image onto the Spain he discovered, Hemingway described it as the place where he should have been born, the place of his spiritual rebirth. And thousands of others have flocked here (and elsewhere) chasing after the myth of this charismatic, adventurous visitor. I call it the Hemingway Mystique if you can pardon the pun on Betty Friedan‘s classic feminist treatise.

For an excellent critique of Hemingway’s vision of Spain, a perspective offered by a Spanish (Basque, no less) historian, Paco Pereda, check out an interview with him in its entirety at this blog. (Many thanks to The Hemingway Project for conducting this interview and posting it online. Your blog project is excellent!) I paste here a sample of the interview, which I think nicely summarises the limitations of the Hemingway paradigm, even for explaining its central motif, the San Fermín festival and the bullfight:

“It’s difficult for Americans to understand the meaning of bullfighting, but keep in mind that it’s also hard for the Spanish! For most Americans, Hemingway has been a good introduction to bullfighting, but at the same time, this has been problematic. Hemingway likes to exaggerate. He takes Spanish culture to be one huge party. Yes, there are great parties and immense enthusiasm during the bullfights, but the Spanish understand that it’s just an event. It’s not our real life. Well, the natives also tend to exaggerate; it’s normal for people to exaggerate about something they are famous for. The bullfighting situation is really not much different than the way people party and celebrate important sporting events all over the world. There is terrific enthusiasm during the event, but it’s still just a game.”

These cautionary words apply equally well to all of the study abroad exchange students visiting Spain. When you live in Spain for a year, your Spain is an extended vacation, different from reality. It is hugely suggestive that the title of Hemingway’s first novel, The Sun Also Rises, was changed in the Spanish translation to Fiesta.

And the Pereda interview continues, offering some insight into the polemics surrounding bullfights and its politics:

“Over the last 100 years, bullfighting has gone from a popular spectacle followed with devotion to something steeped in controversy and unacceptable to about half the population. Bullfighting has always belonged to the rural world, the conservative and the traditional peoples, the upper classes. Today Spanish society is complex, postmodern, and urban. Its liberal values repudiate the mentality of risking death and bloody struggle which bullfighting is about. Bullfighting survives today thanks to the traditional sector of society and the tourists. (Hemingway has played a big role in this). Tourists come here in search of a traditional Spain that no longer exists but is prepared for them with nostalgia.”

So outsiders should tread lightly when gushing about the cultural ‘authenticity’ of witnessing a Spanish bullfight. Such claims about authenticity carry political implications for _whose_ Spain you subscribe to.

I put some of Hemingway’s books to a crude test of central themes: Wordle, an online tool that generates word clouds from the most commonly used words in an inputted text. (Warning: this is a dangerously entertaining tool for us humanities scholars who publish or perish.) Don’t worry, it automatically removes certain words like those favourite conjunctions ‘and’ or ‘but’. I’ve posted a few here for your entertainment.

This said, Hemingway’s novels make for impressive prose. One could argue that they helped redefine Spain even for Spaniards. So here is a starter list of his major works that use Spain as the muse.

Major works by Hemingway on Spain:

This novel is about a group of expats living in Paris, who fit the profile of the lost generation, that decide to visit Pamplona during the festival of San Fermín. It is loosely autobiographical in that this is precisely how Hemingway came to enjoy the July festivities when he was a reporter in Paris.

1932 Death in the Afternoon

A nonfiction book about the art, ceremony, and traditions of Spanish bullfighting. The book uses the ritual as a deeper inquiry into human nature and fear and courage.

A lesser-known work, this play is set during the Spanish Civil War. Its main significance is that it is a work about the war published while the war was still going on. The title popularized the term ‘the fifth column’, coined by one of Franco’s generals Emilio Mola to refer to any clandestine group of people who work from within to help an outside force overthrow a besieged city (in this case the Siege of Madrid).

Perhaps his most famous work about Spain, this novel occurs during the Spanish Civil War. It’s also loosely autobiographical in how it tells the story of an American in the International Brigade. A film adaptation, starring Gary Cooper and Ingrid Bergman, came out in 1943 and was a critical hit, drawing further attention to Hemingway’s work and views on Spain.

Though not about Spain, the old man in this classic novel is of Spanish origin. He’s likely partly inspired by Hemingway’s early journalistic coverage of tuna fishing and Vigo fishermen.

A nonfiction series of articles on bullfighting and the Pamplona festivities. Life Magazine first published it as a serial in 1960, and later as a book in 1985.

I also direct you to the following online materials if you’re keen on learning more about Hemingway.

Some official sites on Hemingway and biographical materials: