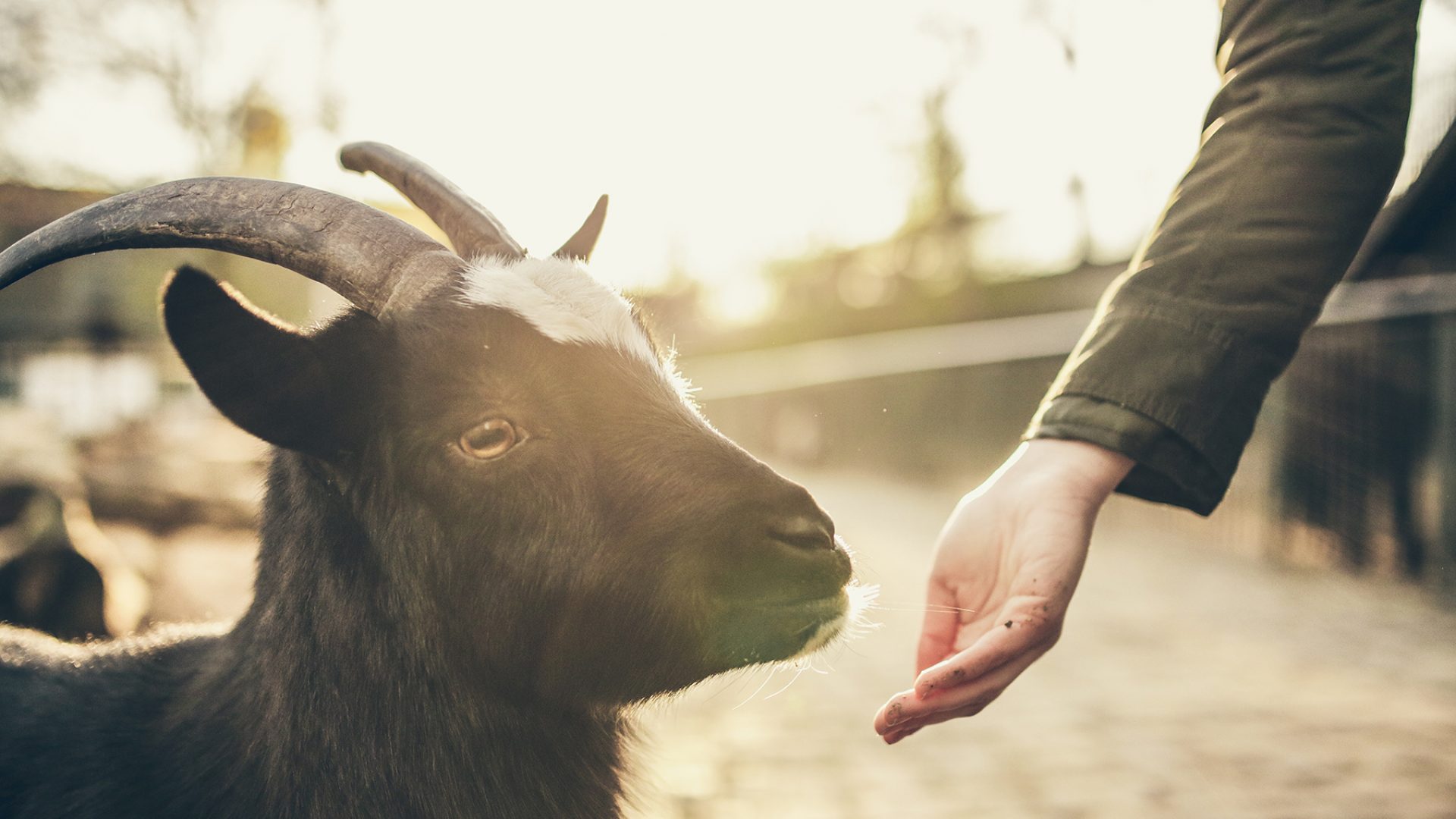 What’s more important to a Spaniard: life enjoyment or money? Find out what stirs the Spanish soul with this humorous guide to Spanish values.

Though pride in possessions is not a national trait, to own a grand house, a flash car or valuable jewellery is important to the Spanish, for personal enjoyment rather than one-upmanship.

The Spanish do not feel the need to strive for money in the northern European manner. They have always known that basic happiness is within oneself and in one’s natural surroundings: sun, contentment, security in nature.

The happiness of the individual is much more important than money. The farm animals that roam the countryside, breathing the fresh air and loving their problem-free life is much more appealing than the wealthy industrialist who hasn’t time to disfrutar la vida (enjoy life) and spends much of his earnings on medicines to aid his peptic ulcers.

If the Spanish show off at all, it’s through noise, preferably at night. At 2am, they’ll let you know they’re watching a new movie.

Noise doesn’t affect the Spanish, who seem to thrive on it. Any excuse to make even more is, apparently, most welcome. Loud sounds will disturb neither the elderly nor the very young. It is stillness that is unsettling. That’s why Spanish is not spoken but shouted, except between the hours of three and five in the afternoon when no-one talks because they are all asleep.

For more, read The Xenophobe’s Guide to the Spanish. 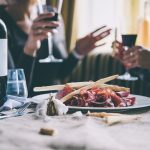