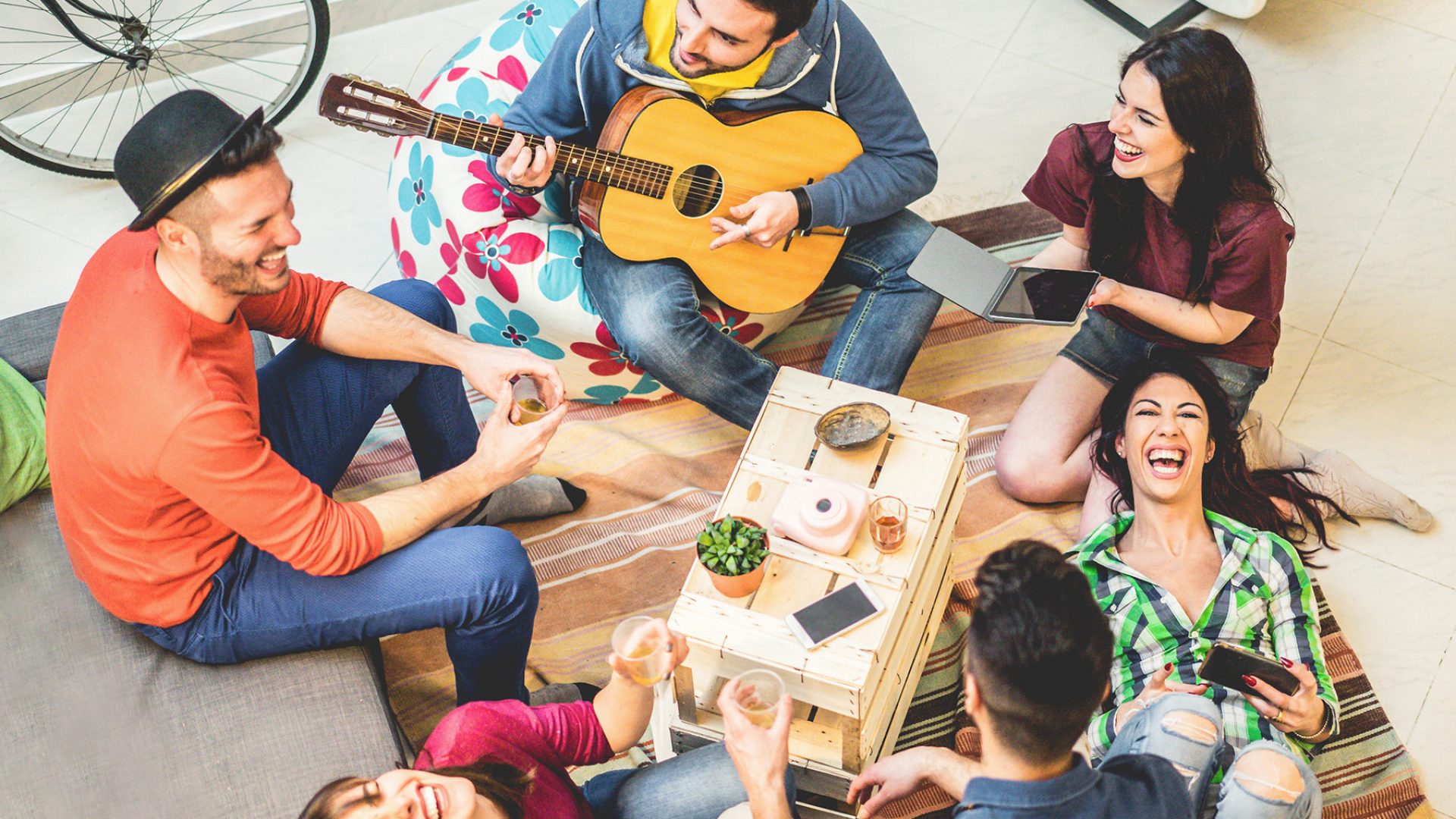 Spanish humor comprises jokes with sexual innuendos and accidents associated with daredevil behavior, guaranteeing a laugh in Spain. Sarcasm, however, is seldom practiced.

The main thrust of Spanish humor comes from the national attitude to danger. People getting themselves in a tight spot, sometimes fatally, is terrifically amusing. Hence the success of the annual fiesta when bulls run loose in the streets of Pamplona, a suicidal revelry for the sheer fun of the risk of a goring. Similarly, a display of fireworks that goes wrong is invariably looked upon with some hilarity.

Sex is the funniest human endeavor. Raunchy jokes are told in front of anyone and on family television shows, with children all ears, the adults believing the exchange of such humor is rife at school anyway.

The Spanish appreciate sarcasm though seldom practice it. Black humor about the less fortunate is as popular a subject for a laugh as death.

Not much interested in other nations, the Spanish do not go outside their own country to hurl insults. Jokes about mean people equivalent to the standard English jokes about the Scots are usually about a small number of people from the village of Lepe in Andalucía. Thus, the riddle: ‘How many Irish (Belgians, Californians or whomever) does it take to unscrew a light bulb?’ will become ‘How many people from Lepe…?’

The reputation for being dim comes from when a school inspector from Madrid asked the brightest student in the brightest class in the only school ‘Who stole the Rock of Gibraltar from the Spanish?’ and got the answer ‘Not I, Sir.’ The Lepes, however, are not that stupid. Their mayor has cashed in on their reputation by inviting tourists to experience the Lepe oafishness first-hand.

The Spanish equivalent of April Fool’s Day is on 28 December. It’s known as the Day of the Innocents, which allows television and radio broadcasters to deliberately announce wrong football match scores as a practical joke.