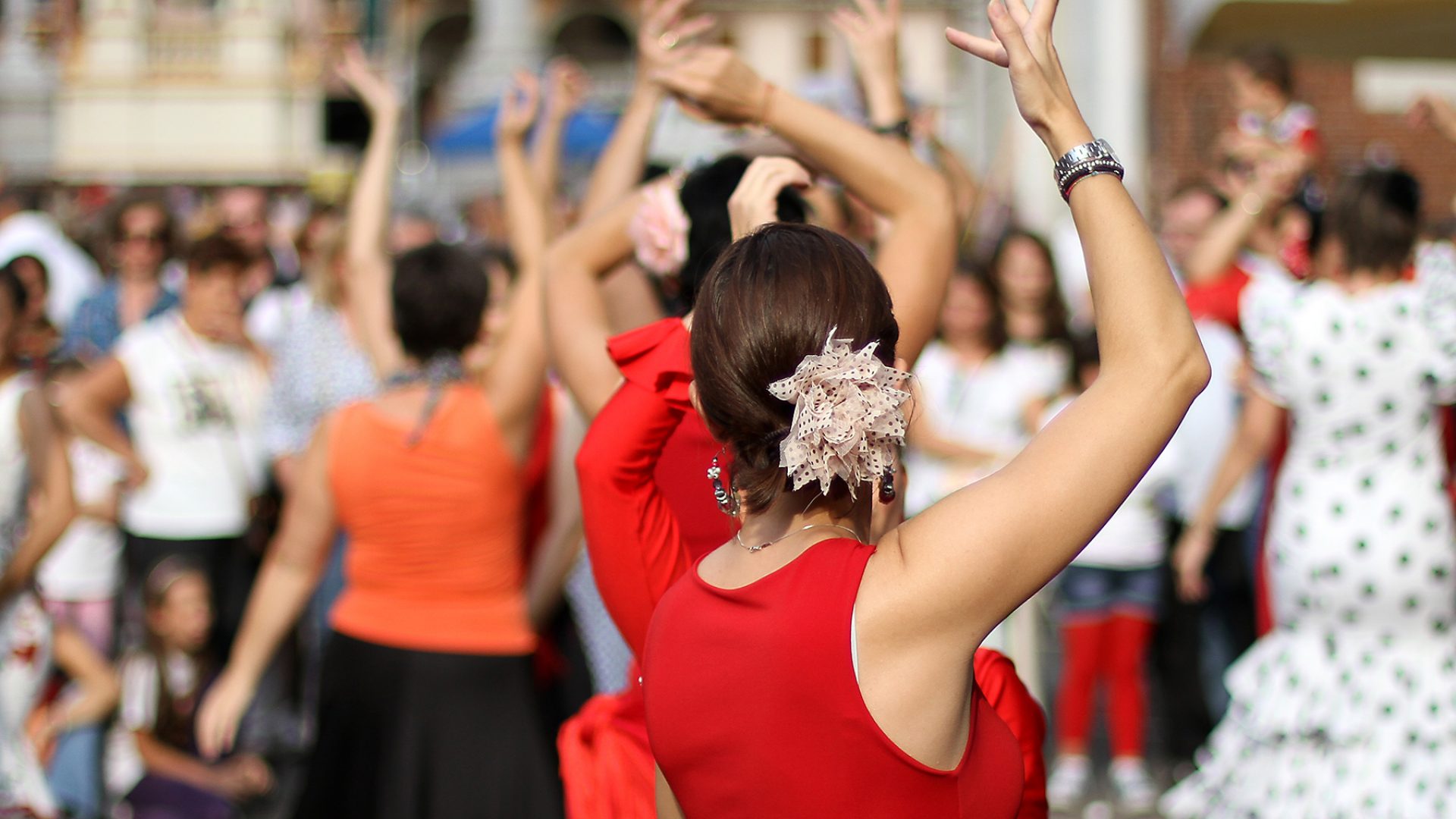 Even Spanish locals admit the uniqueness of Spanish customs. From tapas culture and time management to siestas and hugging, learn to embrace Spanish culture.

“Spain is different,” is a typical phrase you hear from Spanish people when talking about their culture. Indeed, there is a lot to learn and understand for those arriving in Spain for the first time. Read about the quirks of Spanish culture for expats to understand. Learn about the best ways to deal with time management, Spanish tapas, weather, and communication.

Time management and at the workplace

People usually get out of the office late in Spain, and it’s quite cultural. It may seem like a lack of organization, but it also means employees are at the office later than normal. It’s probably another inheritance of the over-exploitation of employees from employers during the high unemployment period of the 1980s.

Spaniards might not have the same timing as the rest of Europe. It’s not easy to explain why they often arrive late to appointments. This stereotype is not so true on a professional level but with friends and family it still happens frequently. They just take their time.

Another common frustration is time management when working with Spanish people. The cliché is that they lack organization and are late with project deadlines. Sometimes this happens but this is easily compensated by being more flexible and responsive. The Spanish are highly skilled at finding solutions for last-minute problems.

There is a real gastronomic culture in Spain, from commonly eating out at restaurants to hosting at home. The food, the taste, and sharing are important in daily Spanish life; tapas and tapas bars are vivid examples of this.

It’s common that people get together two or three times a week to eat tapas. The location and menu selection is usually chosen for what the bar offers as a specialty. And usually everyone buys a round of drinks, while the group splits the bill equally at the end.

Even at work food is important. Many people take a break, more so in rural places, during the morning for desayuno (breakfast) and a two-hour lunch break where you take time out for a full three-course meal.

From a social perspective, something also quite unusual for foreigners is how loud the locals are in a bar. They stick to each other, too, in the street, on the metro and the bus in Spain as well as in bars; everyone is close enough to touch. If you’re not used to such close personal contact, it can make some a little uncomfortable. But it’s just a part of Spanish culture that is refreshing to adopt; they like to touch, hug, and kiss their friends and families.

The climate has a big influence on how people live and interact in Spain, especially warm weather. Spaniards usually go to work between 8am and 9am, eat lunch around 2pm to 4pm, and dine after 9pm. The more south in Spain you live the later the eating hours – and it’s mainly because of the heat.

The heat during the summertime is so high even working hours change from June to September in some companies. Many companies opt for shorter summer working hours, typically 8am to 3pm, and ask employees to work a little longer during the winter, usually 9am to 6:30pm or later.

Are siestas a myth or a reality?

In the past, the Spanish had daily siestas. This was more a habit for people working in the countryside who awoke extra early to work and avoid the heat.

Summer afternoons in some parts of Spain are so hot it’s difficult to be outside between 2pm and 6pm. In such places, you’ll hardly find anybody out at that time and shutters are down to cool buildings inside. In this way, the afternoon is a good time to recover from the heat and have a siesta.

A typical Spanish day in summer can look like this: work from 8:30am to 3pm; go out for a light lunch, then cool off at a beach or pool or go home and rest until 9pm. By 10pm you’ll be out for dinner, meeting friends and enjoying the cool nights until late. Then repeat; the best part of Spanish culture.