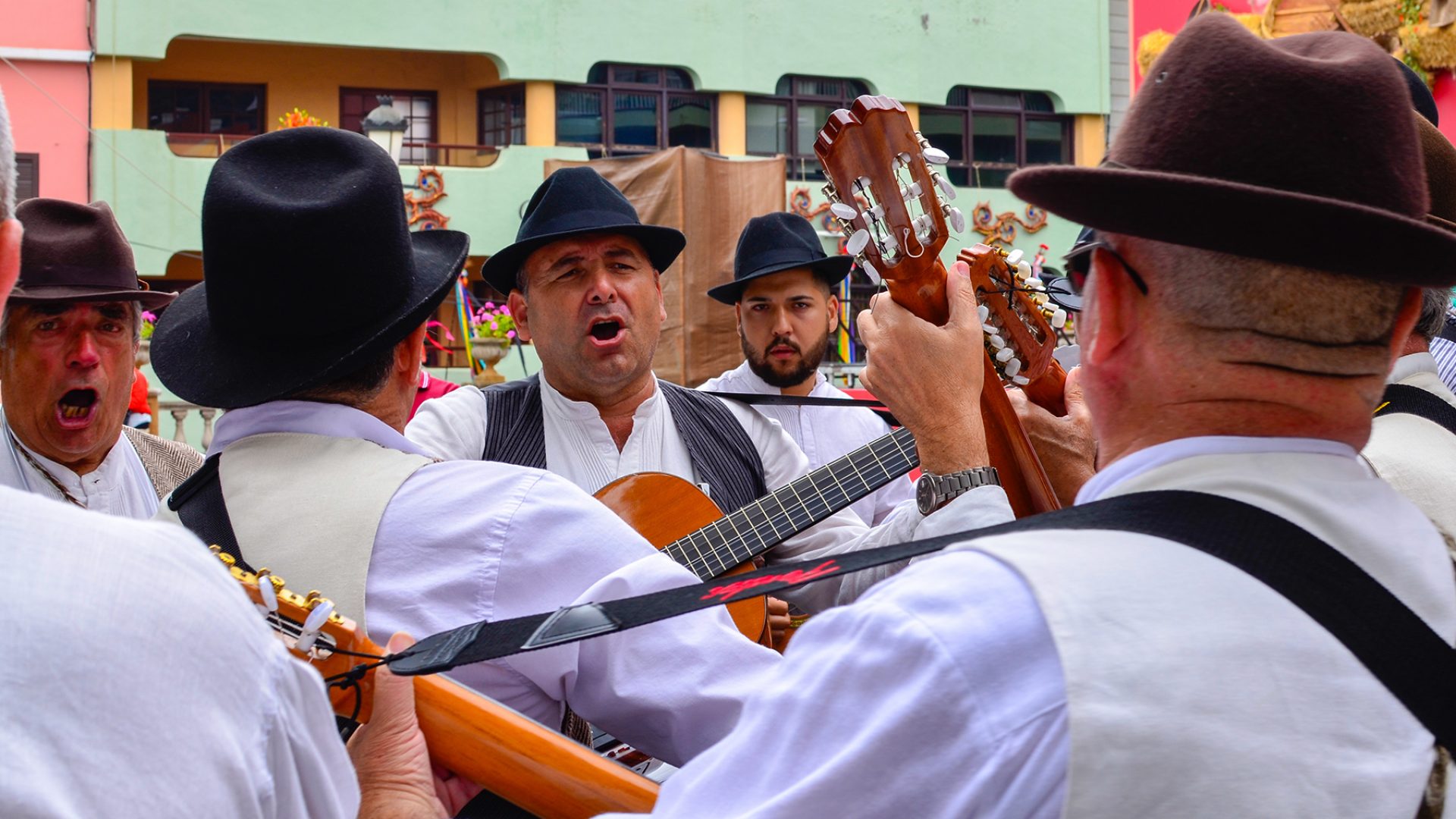 A guide to contemporary and traditional Spanish music

Spanish music is all flamenco and awful Euro-pop, right? Wrong. Here we give you an impartial guide to the best Spannish music around.

A god. There is no other word to describe him. His hits have been too many to mention, except perhaps for ‘Corazon Partido’.

Considered a real pro, this madrileno is far from being just a saccharine pop creation. Yes, his songs can be cheesy ballads, but they have a certain credibility at the same time. He has sold at lest one million records in Spain alone, never mind Latin America. Indeed, one in every 40 people in Spain have bought one of his records. Frightening.

Crazy name, crazy band, perhaps.  Their hits have included such imaginative titles as ‘La playa’ (The beach) and ‘Tu pelo’ (Your hair). Their style is very much the fashionably smooth and politically correct. From San Sebastian, they are part of a mini-movement of other bands in the same style like La Buena Vida.

A product of the ‘Operacion Triunfo’ television hit factory programme, Bisbal seems to have survived and made a career on his own merits. Still very much cheesy Latino pop, but respected in Spain as a real ‘showman’. A poll in 2002 of the most popular Spaniards, put him at number 2, between then prime minister Jose Maria Aznar and the present premier Jose Luis Rodriguez Zapatero.  He is the quintessential product of a new star system which is still quite fresh here.

Interestingly, Dover write their songs in English, perhaps selling out or perhaps just being realistic — if you want to make it big outside the Latin world, you have to play the game. So their biggest hits so far have been ‘Judas’, ‘Better Day’, ‘Big Mistake’ and ‘Loli Jackson’ and they are reasonably well-known in the UK.

I can speak from personal experience about Estopa. They were my first direct experience of Spanish pop. It was not one I wanted to repeat, but you may feel differently. More guitar-led rock, than pop, Estopa are made up of two brothers, Jose and David Munoz. They used to work in the Seat factory in Barcelona until the song ‘La Raja de tu Falda’ (The split of your skirt) made them famous.  There was no looking back after that. Said to have inspired a generation of imitators.

Bit of a rebel, this tiny woman from Extremadura, in Spain’s far west. She likes to pose topless for the snootiest Sunday magazines yet has always been a campaigner for women’s rights. Her biggest hit was the song ‘Malo’, about violence against women. She was playing tiny clubs until she got the backing of a large label. But she has not been a natural player on the celebrity/music biz circuit.

Much more the classic rockers, they could almost be from the progressive rock school of the Seventies. Elefantes seem hell-bent on exploring the dark heart of rock n’ roll…whatever that is. So their music has touches of glam, Latin and Mediterranean sounds. Singer Shauarma has worked with other groups like Carlos Ann and Bunbury. Possibly the furthest from sugary Latino pop.

His hits have included the smash ‘Pequeno’.  He is much more in the style of an Indie rocker or perhaps a Spanish Beck. Bunbury continues to tour relentlessly and is a huge star. If Latino music is not for you and you cannot abide the soppy love songs a-la David Bisbal or Alejandro Sanz, then this could be the man for you. Having said that, he abruptly announced his retirement, but this could be no more than a publicity stunt.

The Iglesias dynasty continues to (almost) dominate the world of Spanish pop. Like father, like son, Enrique is in the mould of good-looking heartbreaker (it says here).  Of course his hits are saccharine nonsense, but the punters seem to love him. Father Julio is still singing, though he started his career in the sixties when his football career ended prematurely due to a broken knee.

Half-French, half-Spanish, Manu Chao is perhaps one of the biggest stars to break out of Spain and make it on the international scene. His blend of Latin rhythms with politically charged lyrics is irresistible. He is also something of a campaigner, playing free concerts in Barcelona in aid of illegal immigrants or clandestinos – the name of one of his biggest hits.

A complete contrast to Manu Chao, Bustamante is another product of the Operacion Triunfo hit school. Again, very popular for his cheesy anthems, he is not as well respected for his professionalism as Bisbal.

Much more the flamboyant Latino diva, her songs have a lot of flamenco influences. If you wanted to have a slice of a more traditional Spain, made into pop hits, she is your woman. Hugely popular, hers is classic party music. 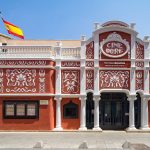 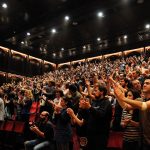 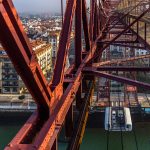