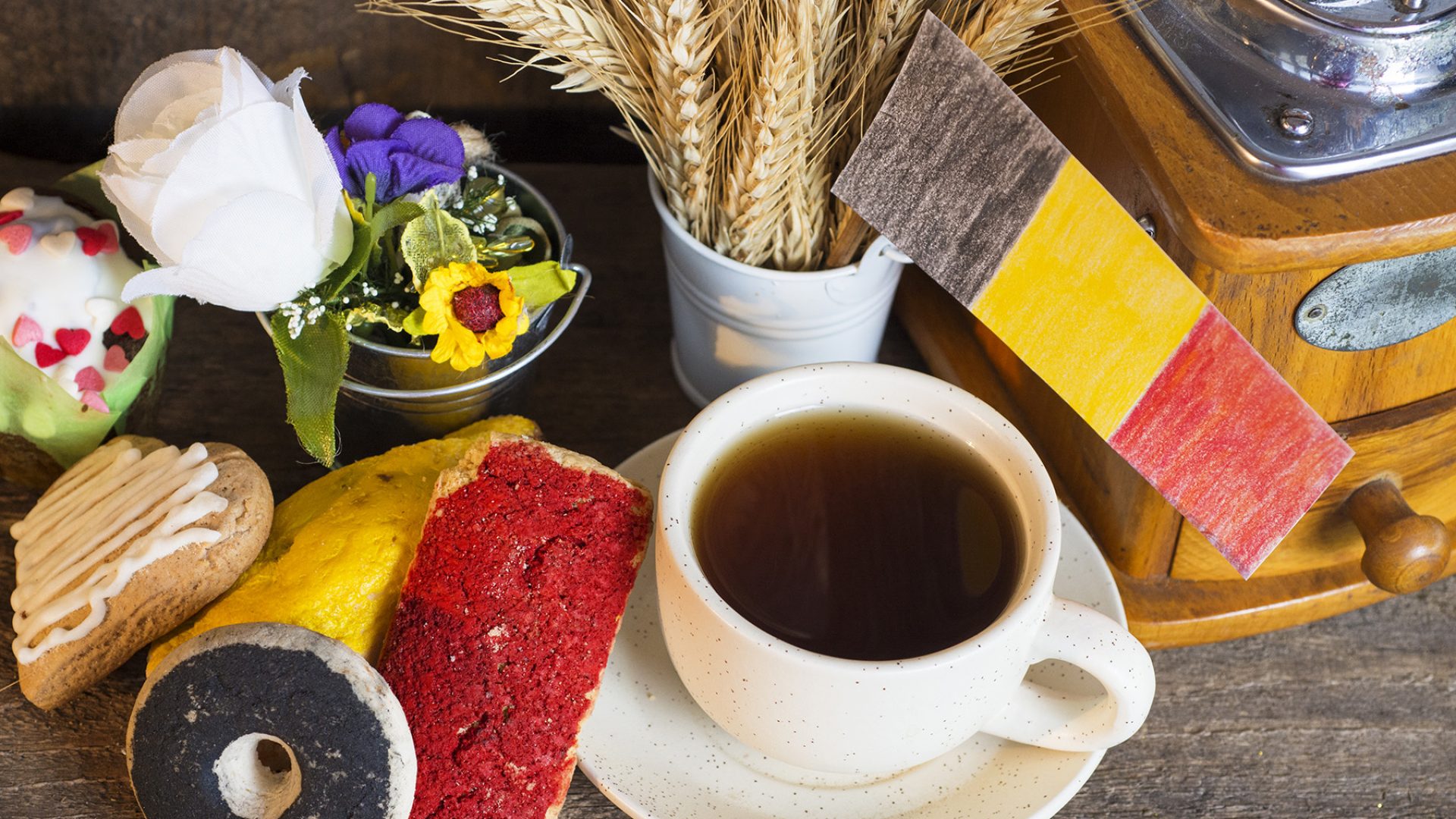 Learn Dutch, French, and German while living in Belgium. Here’s a list of language schools in Belgium, plus online and computer language courses.

As a multilingual country and home to the EU headquarters, large international languages schools are located all across Belgium. But there are also many private language schools and tutors not only in major centers such as Brussels and Antwerp but in smaller towns and cities too. You can also see if Belgian universities offer any language courses or check Expatica’s listings of language schools in Belgium.

Eurospeak offers language courses to companies, schools, organizations, and individuals from three cities: Brussels, Antwerp, and Ghent. The method is to learn in a communicative way, with prices for a single person ranging from €30 for a 30-minute telephone lesson to €250 for a one-week 20-hour summer course.
www.eurospeak.be

Lerian-Nti is one of the foremost language institutions in Belgium with branches in Brussels, Antwerp, Liège, and Ghent. They offer varying language courses in Dutch, French, English, German, Spanish, and Italian from immersion programs, business courses, e-learning, Skype and phone sessions, writing, and other blended lessons.
www.lerian-nti.be

In Brussels, you have the biggest choice of language schools in all of Belgium. The Amira Language School is convenient as courses can begin at any point because of the step-by-step program, while at CCL, 11 different languages are taught to adults with courses beginning at three points of the year. CCL courses are also taught in Liege, Namur, and Louvain-la-Neuve.

Antwerp’s main language school is the Stedelijk Onderwijs, which teaches the country’s three official languages and many others such as Arabic, Greek, Italian and Russian. In the city, there is also a huge number of private teachers, a list of which can be found here.

Most companies advertise that they have the best program out there to help students quickly learn French, Dutch or German while retaining everything. But since everyone learns differently, make sure to explore the teaching style used by the program before you buy it.

Here are a few good language software titles, such as:

Remember: Some of these titles are pretty costly, however, ranging from €32 up to €200 or more.

The BBC has a very innovative product that also includes audio files, a valuable asset when trying to learn a language. Radio Lingua Network offers free podcasts for conversational French and other languages in a very accessible format. Online language tuition can also be found with providers like Skype Language School, which provides tuition in Dutch, French, and German, among other languages