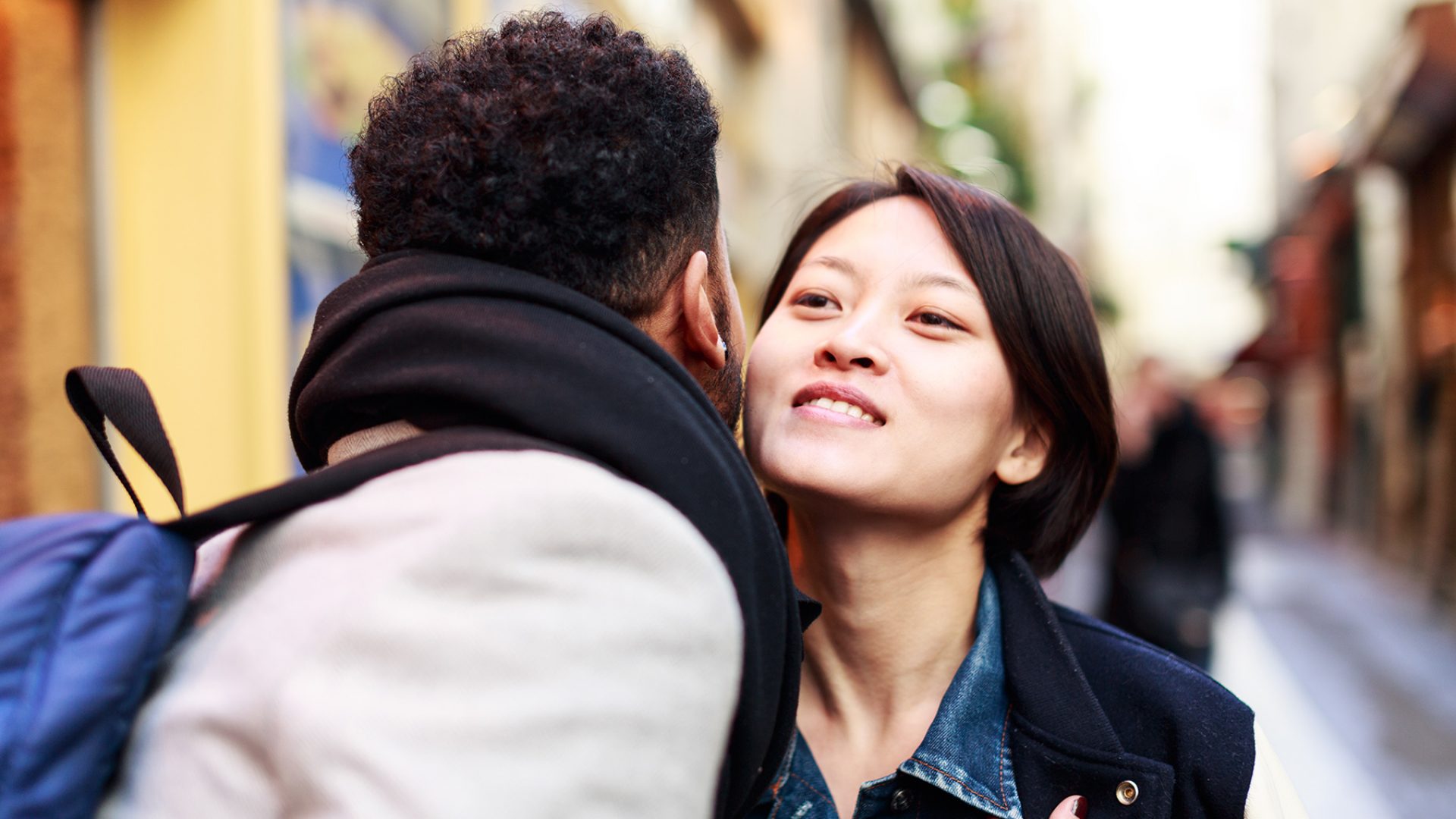 A guide to French etiquette and manners

The French have some very formal rules about manners and etiquette. Avoid embarrassment with this guide to French etiquette and French manners.

We owe the word etiquette to the French. It’s no wonder that etiquette and manners play a vital role when socializing in France; la politesse reigns supreme in French culture. Misunderstanding the social etiquette in France or not adopting French manners can easily lead to some awkward social situations or send a disrespectful message. It’s helpful to learn a little French etiquette before you end up the center of attention.

It’s important to understand the importance of French manners and French etiquette even in casual social situations. To some foreigners, they can appear very uptight in comparison to what they’re used to. Even if greetings appear overly formal, however, it is a sign of courtesy in France; thus, they’re an important part of French etiquette to follow. That’s not to say the French don’t let loose with close friends and family. However, not everyone in France is a close friend or family; conversations stay mostly formal on the street, though more so in Paris than in rural villages.

The French shake hands almost whenever they meet, and always when meeting someone for the first time or for business. Arriving at work in the morning, it is common to greet colleagues with a handshake and to shake hands again when leaving. Read more about French business etiquette.

Greeting anyone familiar — like a favorite restaurant waiter or a next-door neighbor — also usually involves a crisp handshake.

However, when colleagues know each other well or in situations between friends, women often greet each other, and male colleagues or friends, with a kiss on the cheek. Beware – don’t take the first step if you are uncertain, but be ready to embrace what comes.

The choice of whether to use the formal vous and informal tu to say ‘you’ in French can be confusing. But a simple rule is that the more intimate tu is only for family and friends. It is common for work colleagues to say tu, but wait until someone else does it first.

If addressing a stranger, you should always greet them formally before asking anything; whenever meeting someone new, address them with either Monsieur, Madame or Mademoiselle; typically use the latter for under 18s, and address most adult women as Madame, except in some situations, such as restaurants. It is also polite not to assume everyone speaks English, so ask first: ‘Bonjour, est-ce que vous parlez l’anglais?’ (Hello, do you speak English?)

You should also greet store clerks when you enter and leave a shop, such as bonjour (or bonsoir after 6pm) and au revoir or merci when you leave, plus sir or madam if you wish.

Naturally, you should use ‘please’ (s’il vous plait), ‘thank you’ (merci) and ‘ you’re welcome’ (je vous en prie or casually ‘it’s nothing’, i’ll n’y a pas de quoi) when appropriate.

Some foreigners complain that the French are rude or snobbish, but this is often a misinterpretation; not adhering to French etiquette can be offensive or insulting. For example, in Paris, dressing formally on the street is respectful to others; eating while walking or grooming in public is a personal affront.

Among close acquaintances, French etiquette is naturally more casual. This is also the case among youth and students, for example, who use first names straightaway.

Friends and family also kiss (la bise or bisous) to greet each other. This can range from the typical two (common in Paris) up to four kisses in other parts of France. It’s not usually a real kiss but rather a brush of the cheek with a kiss sound, or sometimes without any contact or noise at all, typically starting from the left (or right cheek). Hugging is much less common, however, and generally uncomfortable for the French; there isn’t even a French word for hug.

A common way of getting to know someone is to have a drink together. But the French are not into bar binges as a way of socializing; instead, guests sip an aperitif or two and call it an evening. Wine accompanies dinner and never replaces it. A wine glass fills to three-quarters or less but never to the brim.

If invited to a home, a common French etiquette rule is that dinner guests are expected to bring a gift, however modest, and this is usually a bottle of wine, flowers, or a pre-agreed dessert or cheese dish. You should typically use Monsieur/Madame/Mademoiselle if you have just met someone, plus their last name if you know it, until being invited to use their first name. Arriving punctually, but never early, is also vital in most aspects of etiquette in France.

At the dinner table, French manners dictate that the French keep their arms above the table, not in their lap. It’s also not typical French etiquette to yell across a room; approach the person you want to talk to before speaking.

While people in France can sometimes appear to behave impolitely, the use of polite form in language is sacrosanct in French manners and etiquette. When addressing a stranger, always add Monsieur or Madame, as in Excusez-moi, madame if asking directions or for help in a store.

A typical gesture of French manners and politeness, which becomes the opposite if you don’t apply it, is to let another person pass through a door first, and a man always gives way to a woman. If someone gives way to you, it is common to thank them or say pardon. Asking pardon is often a devalued term, and can be used in restrained anger, as when you move someone out of your way.

The French may be proud of being republicans, but using titles are still a beloved part of etiquette in France. All sorts of people, and especially politicians, expect recognition of their position. As a courtesy under typical French manners, when addressing the local mayor it is usual to say Monsieur (or Madame) le maire. A policeman is Monsieur l’agent. Academic titles and degrees are also important, and you should know and use them where possible (such as a doctor).

Another common etiquette in France is that when writing any formal letter, even to the phone company, it is usual to end it with a declaration of respect, a longer version of ‘Yours sincerely’, before signing. A common phrase which can be used in most situations is: Veuillez accepter, madame (or monsieur), mes salutations distinguées.