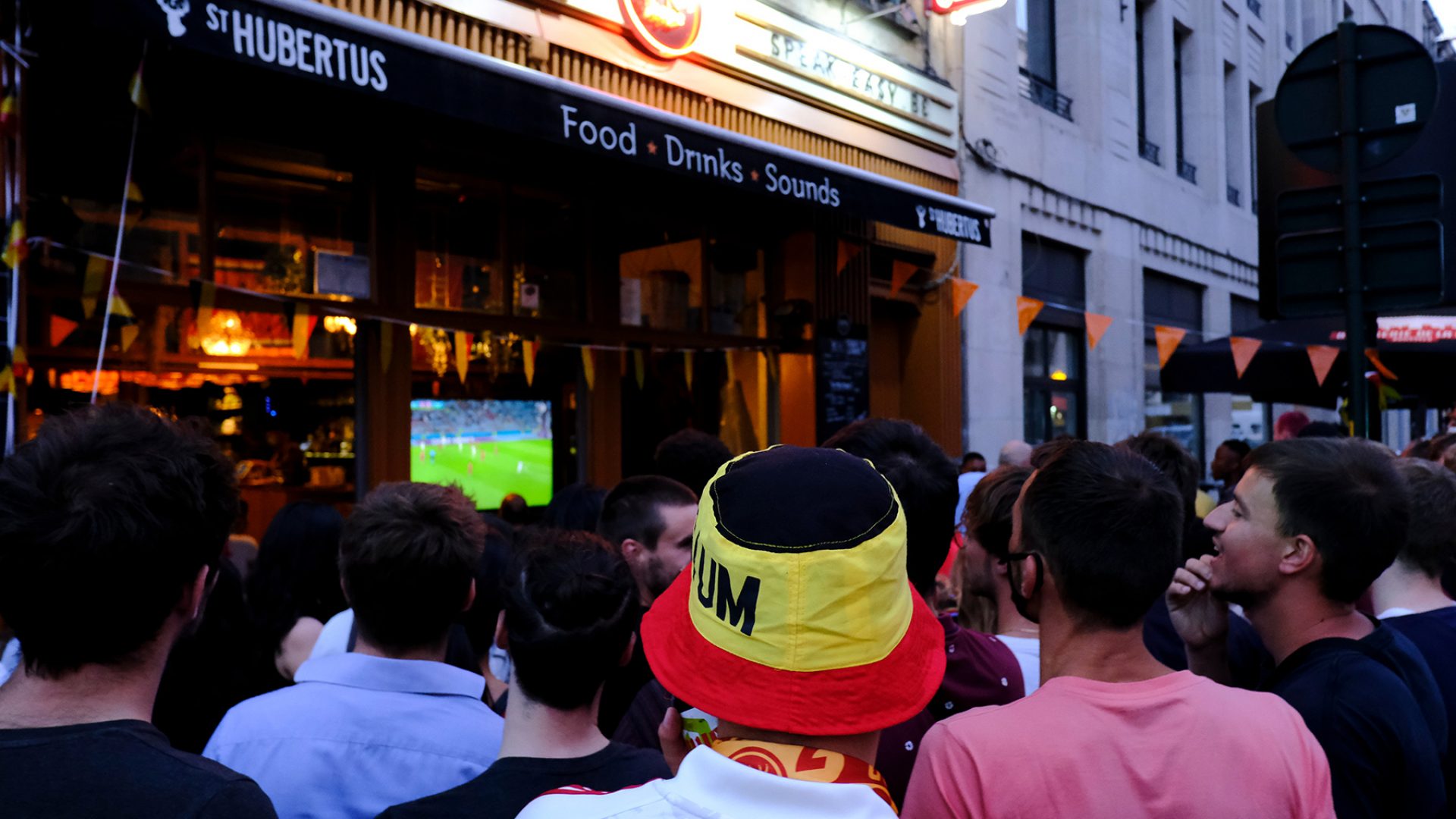 Looking for the latest shows from Belgium and beyond? From first-class football to comedy classics, our guide to TV and radio in Belgium has everything you need to know.

Whether you’re arriving in Antwerp or moving to Mons, you’ll probably be curious about what happens when you turn on your television or radio. Fortunately, Belgian TV is generally high quality. However, it wouldn’t be Belgium without some language-based quirks along the way.

To help you understand what you can expect from your TV or radio, this guide includes the following information:

Want the best TV from Belgium and beyond in the comfort of your own living room? Alongside their phone and internet services, Proximus offer a wide range of TV channels for every taste. From blockbuster Hollywood movies and series to the best live sport from across Europe, you'll find the favorite channels for all the family with Proximus.

Introduction to TV in Belgium

Like many other things in Belgium, your experience of Belgian television will largely depend on where you live in the country. That’s because TV in Belgium is split into separate markets, with media laws and regulations set at the regional level and controlled by their respective governments.

There is also a wide range of commercial channels in addition to these public broadcasters. However, these are also separated by language and provide programming in either French or Dutch.

Unlike other European countries, including France and the UK, Belgium doesn’t have a nationwide digital terrestrial TV platform. Following the digital switchover, two platforms were established to serve the Dutch- and French-speaking communities. These were operated by their respective public broadcasters. However, due to the popularity of cable TV in Belgium, these platforms didn’t really take off. As a result, VRT discontinued its digital terrestrial platform in 2018 due to limited uptake.

Belgium is one of the most cabled counties in the world, with over 90% of all homes having cable connectivity. Luckily for expats, this cable network allows Belgian households to easily receive programming from neighboring countries, including France, Germany, the Netherlands, and even the UK. In addition to cable, satellite and IPTV services are also available across all of Belgium’s language communities.

How to get a TV license in Belgium

Many European countries operate a TV licensing system to fund their public broadcasters, but Belgium is no longer one of them. The good news for expats arriving in Belgium is that TV licenses have been abolished across the country. The Flanders and Brussels regions got rid of their licensing system back in 2001. Wallonia followed suit in 2018.

Cable and satellite TV in Belgium

With the popularity of cable TV in Belgium, expats looking to set up their TV connections will find plenty of choices when it comes to picking a provider. Most local residents receive cable TV as a package, along with their home phone and broadband connections. For more information on getting your home connected, read our guide to setting up TV and internet in Belgium.

The biggest providers of these services in Belgium include:

These packages can be a great way to save money as many providers offer incentives to get you to sign up. The price you will pay will largely depend on the channels you choose to include in your subscription. Generally speaking, most will offer a basic package that includes the biggest Belgian channels along with a handful of international channels. Depending on the provider, this may include BBC One, TV5 Monde, and others.

However, for a wider selection of channels, you’ll have to take out additional subscriptions. Most cable providers will offer various packages catering to a specific interest. This includes packages for live sport (both domestic and international), international entertainment (including UK and US channels like BBC One and MTV), and more. Make sure to do some research ahead of time and see which provider offers the best packages. The easiest way to do this is through a comparison site like Aanbieders, who can also help you get set up in your new home.

Due to the prevalence of cable TV, satellite TV options in Belgium are relatively limited. However, companies such as Telesat offer TV subscriptions via satellite connections. Alternatively, you may prefer to connect to FreeSat, the UK’s free satellite television platform. However, remember that signing up for any satellite service will require the installation of the dish, so check whether this is available for your home.

With no national networks, the TV offering in Belgium is largely split between Dutch and French language channels. Depending on your TV subscription and location, you may not be able to access all these channels but you could have access to other international channels from across the border.

On the whole, Dutch language channels in Belgium are largely run by the following handful of companies:

Further to these, Dutch TV channels from the Netherlands are also popular in large parts of Belgium. For more information on these channels, read our guide to TV and radio in the Netherlands.

French-speaking channels in Belgium are operated by the following networks:

Read our guide to setting up TV and internet in Belgium

In addition to these, French channels are also popular with the French-speaking community in Belgium. These include TF1, France 2, and France 3. For more information on French TV, read our guide to TV and radio in France.

Nowadays, some of the most popular movies and TV series are only found on streaming services. Fortunately for expats in Belgium, many popular streaming platforms are available throughout the country. These include:

In addition to these international streaming services, many of the TV subscription providers in Belgium offer their own on-demand platforms. This allows you to catch-up on your favorite Belgium shows as well as international programs. Some also offer TV on the go, using either your smartphone or tablet.

Getting a VPN in Belgium

Across the world, an increasing number of expats are using a Virtual Private Network (VPN) to ensure their privacy and security online. As well as helping you browse with more anonymity, these VPNs can also help unblock online content. This allows you to access your favorite sites from home and elsewhere, including some streaming platforms. VPNs available in Belgium include:

Listening to the radio in Belgium

If you prefer to take in your entertainment with your ears, there are plenty of options when it comes to choosing a Belgian radio station. The country has a wide range of local, regional, and national radio stations across the country owned by both private and publicly-owned broadcasters.

Radio in Belgium is accessed digitally and through analog services. You can listen on your radio, smartphone, as well as some digital TV services. Stations are split between Dutch- and French-speaking services. There is also a small number of German stations.

All three Belgian public broadcasters operate a number of radio stations, including the following:

Other radio stations of note include the following:

Alongside national radio, local commercial stations remain popular in Belgium. These serve particular localities or interests, so be sure to search online and make sure you’re not missing out on your new favorite radio station in your new Belgian home. 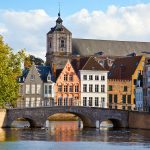 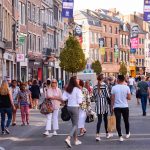