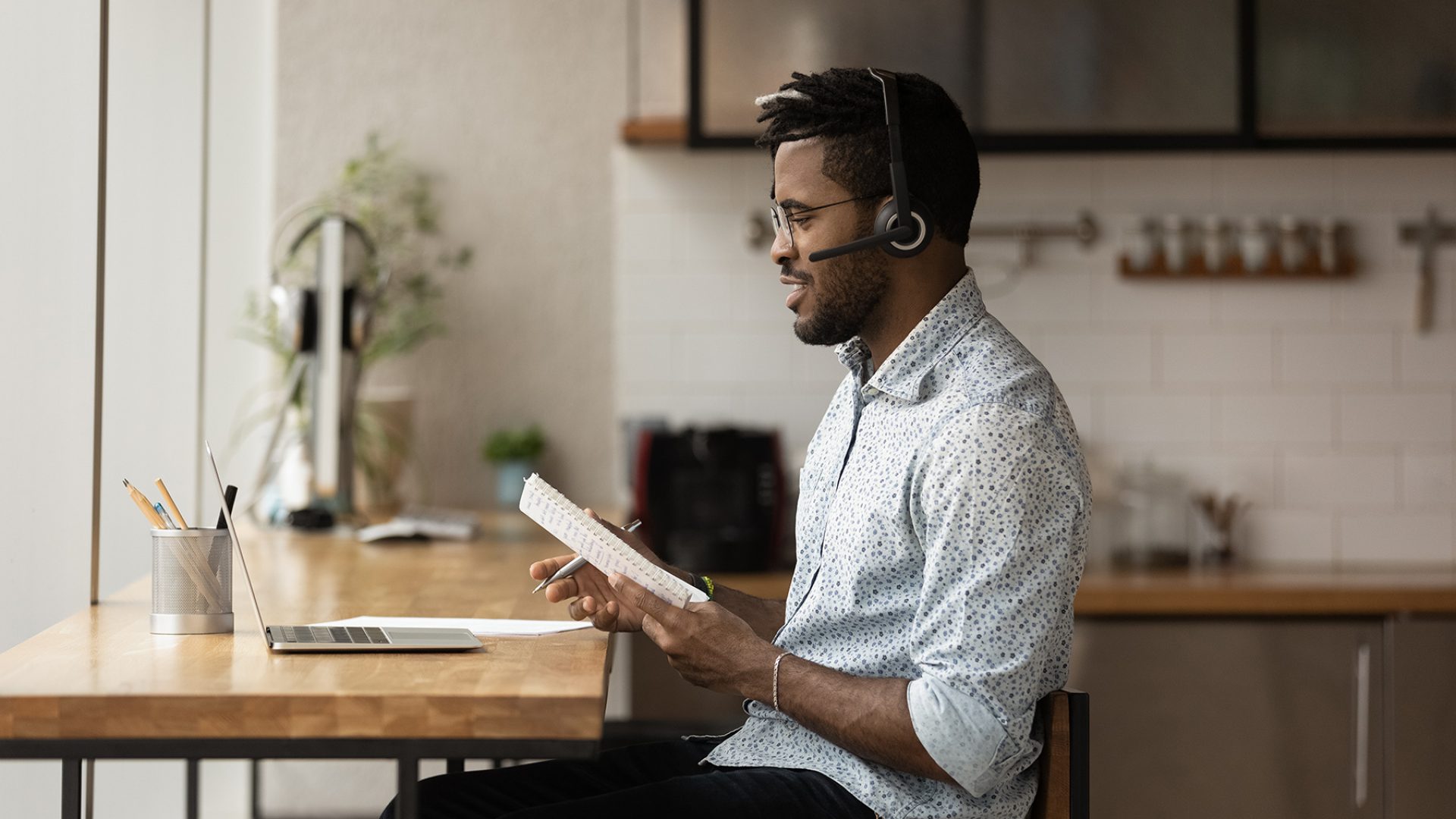 Make yourself feel at home in the Netherlands and get to grips with the local language by reading our guide on how to learn Dutch.

Learning the language in the Netherlands will help you to settle into your new life more easily. It can help you to form new friendships and gives you more options in the job market. Day-to-day life becomes a lot easier, and so does getting around the country. It opens new opportunities in both your everyday and professional life.

There are many different ways to learn Dutch. If you learn best in an academic environment, there are plenty of language schools where you can follow courses. Others swear by less traditional methods. Whichever way of learning you choose, you’ll soon be holding conversations with your new Dutch friends.

Why Learn the Dutch language?

Around 24 million people across the Netherlands, Belgium, Suriname, and the Netherlands Antilles speak Dutch as a first language. There are also communities of Dutch speakers in the US, Canada, and Indonesia. Around 17 million of those Dutch-speakers reside in the Netherlands. It takes about 575 hours, or 23 weeks to achieve professional working proficiency in Dutch, which makes it one of the easiest languages for an English speaker to learn.

There are so many reasons to learn Dutch. Here are just a few:

Learning Dutch before moving to the Netherlands

Learning Dutch before you arrive in the Netherlands can make life a lot easier once you’re here. You will get a headstart on learning the language, so while you’re organizing housing, employment, and settling in, arranging lessons can take a back seat. If you already know some basic Dutch, these processes will be a lot easier.

If you want a more independent start to your language learning journey, there are also plenty of online resources such as Learn Dutch Online by the Language Academy, or apps such as Babbel or Duolingo.

Learning Dutch in the Netherlands

Once you’re in the Netherlands, it becomes a lot easier to learn the language. For a start, there are plenty of people to practice with, even though it can take some work to convince Dutch people to speak Dutch with you. But in the end, it will help you to feel more at home.

Language schools in the Netherlands

Check our Directory for more language schools in the Netherlands

Learning Dutch for free in the Netherlands

Another (often free) option for learning Dutch is to follow online classes.

Learn Dutch with a computer or smartphone app

For inexpensive, on-the-go apps, the most popular smartphone apps include:

If you’re a technology lover, why not discover the wealth of software that provides unique ways to learn? The following list contains some well-known software with Dutch language options:

Learning Dutch outside the classroom

Learning from books doesn’t suit everyone – many people find it much more rewarding to learn in a more practical setting. After all, it’s people in your everyday life who you’ll be talking to. There is no end of opportunities, whether you want to start a new hobby, insist on speaking Dutch, or just entertain yourself by watching Dutch language television. Insider’s tip: go see movies in their original English-language version at the cinema, and read the Dutch subtitles. You’ll still understand the film but learn plenty.

There is a plethora of meetup groups in the Netherlands for those who want to practice their Dutch. For example, Leiden Language Exchange runs a weekly meeting, and there are numerous language café events in libraries across the Netherlands. Check Facebook to find Expat groups with more recommendations and activities.

Official language examinations and qualifications in the Netherlands

If you want to make your Dutch language skills official, here are some of the exams you might consider doing:

Other useful resources include Google Translate, which helps translate short texts like signs and messages. You can also use its text-to-talk feature for pronunciation practice. For vocabulary, Anki and Memrise are handy flashcard apps – note down any new words you hear and review the cards in spare moments.

The best way to learn everyday vocab is to live like a Dutch person – make sure to download popular apps such as Buienradar to practice your weather-related vocab – and, accessorily, to avoid rain showers. Newspaper apps such as De Volkskrant can also keep you up-to-date with current affairs and discussion topics. Above all, the most valuable resource is other people. Real practice and real conversation are essential, so get out there and get learning Dutch. 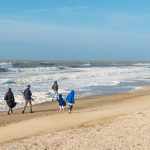