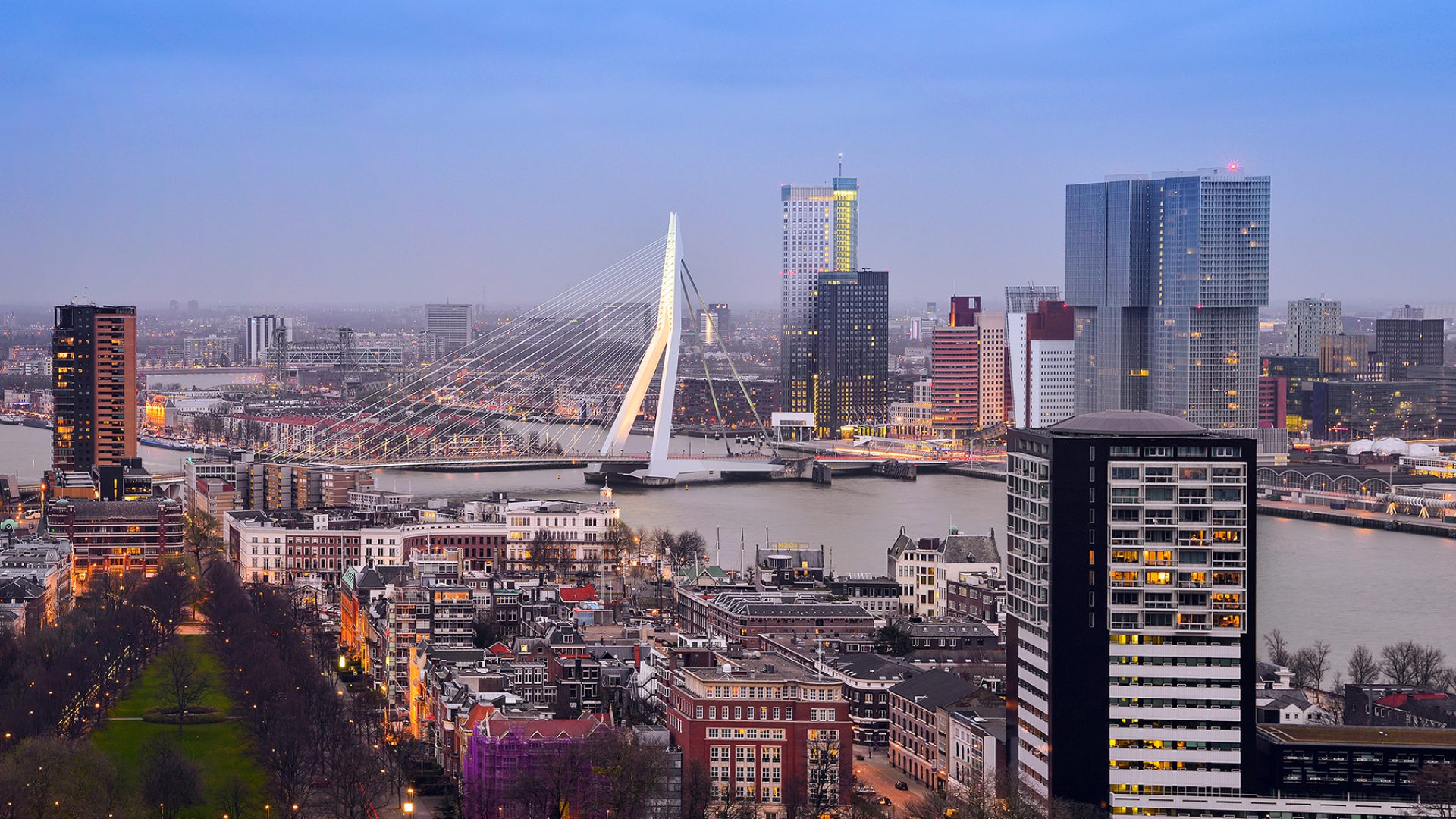 Where to live in Rotterdam

Home Moving to the Netherlands Where to Live Where to live in Rotterdam
Last update on March 02, 2022
Share

Rotterdam is a bustling, multicultural port city. Discover which part of the city is right for you with our guide on where to live in Rotterdam.

Rotterdam is one of the most dynamic cities in the Netherlands, with a large international community and a refreshing lack of tourists. Most of the city was destroyed by WWII bombs so, rather than rebuilding in traditional Dutch style, Rotterdam has been radically modernized.

Impressive modern architecture, a rising gastronomic scene and a vibrant cultural vibe are just some factors that have influenced Rotterdam’s rise. Due to this, the city saw itself place highly on the New York Times and Rough Guide’s must-see city lists of 2014, and Lonely Planet’s ‘Best Travel’ list of cities to visit in 2016.

Settle Service is a relocation specialist operating in the Netherlands. Their experienced team of immigration officers and relocation coordinators provide advice and support for companies and employees. So, move to Rotterdam with confidence and let Settle Service guide you through every step along the way. 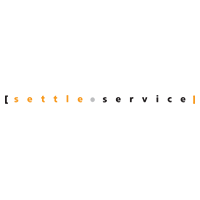 Wrecking balls and scaffolding are as much a part of this city as the kinked pylon of the Erasmus Bridge. The bridge towers over the River Maas, looming over the water taxis and freight barges that ply the waters beneath. The mix of older pre-war buildings and modern residential and office blocks like Renzo Piano’s leaning KPN tower, make Rotterdam a magnet for architecture fans. For even more information on this, read our guide to the rise of Rotterdam’s architecture.

The city’s extensive urban development is now focused on adding more housing and child-friendly areas around Rotterdam’s city center. Due to this, Rotterdam is upgrading its city center facilities to stimulate lively new entertainment, culture and shopping opportunities. For example, the Binnenrotte around the Market Hall, Grote Kerkplein, and Coolsingel.

Expats tend to settle around the city center or in one of Rotterdam’s scenic green suburbs. The municipality’s expat desk also offers newcomers advice for moving to Rotterdam.

Where to live in Rotterdam

The city center offers characteristic buildings dating back to about 1900 alongside minimalist new-build in various guises. From simple buildings with shared staircases to spacious villas and modern apartments with river views, there’s something for every taste. Residents enjoy close proximity to a range of museums, shops and restaurants, although parking is less abundant. Parking supply, however, is being increased by new developments and residential complexes, such as Calypso, Karel Doorman and the B-tower. Finally, the area around Central Station is also a hotspot, and close to the Rotterdam International School.

If you’re young, single or ‘dinky’ (two incomes, no children), the fairly leafy neighborhood of Kralingen is likely to appeal. Fifteen minutes east of the center, Kralingen’s multi-million-euro mansions stand cheek by jowl with student digs as well as council housing. As a result, the area has a very international feel and a huge variety of affordable to upmarket housing.

Also favored by young expats, Kop van Zuid (‘Head of South’) is the trendy extension of the city center on the southern bank of the Nieuw Maas. This is a great area for executives wanting to get to work quickly in the mornings. Similar to London’s Docklands, it’s a mix of renovated old warehouses and smaller, newer housing and apartments. Upmarket urban prices apply, however.

The De Rotterdam development completed in 2013 has added a huge supply of residences (more than 200 apartments) and offices to the mix. Similarly, luxury and renovated housing can be found on the opposite bank in NieuweWerk and the Maritime Quarter (Scheepvaartkwartier).

One of Rotterdam’s jewels is Hillegersberg, a leafy suburb on the northeast of the city which escaped wartime bombing. Because of this, the old village center and elegant residential streets remain intact. Homes in Hillegersberg are expensive but enduringly popular and therefore sought after by the Dutch and expats alike. It is home to several of the international schools.

Hillegersberg is only 10 minutes from the city center by bus or tram or 20 minutes by car. However, just a few minutes on your bike brings you out of the city to meadows or the River Rotte. Hillegersberg is located around two fair-sized lakes. So, if you like sailing in the summer and skating in the winter, this could be the right neighborhood for you.

Schiebroek (west of Hillegersberg) and the newer, up-and-coming Prinsenland are becoming favored expat sites. Lively Prinsenland is more affordable than the city center and is close to international schools. Likewise, multicultural Oude Westen, a lively and bohemian neighborhood near Central Station, is also popular with foreigners.

Finally, it is also relatively easy to find family accommodation at reasonable prices in child-friendly Ommoord, in the northeast. Due to its peaceful atmosphere and green spaces, it’s often popular for those with young kids.

You can also get an overview of Rotterdam with this video from the city tourist office.

Rotterdam. Make It Happen. from Rotterdam Info on Vimeo.

Buying a home in Rotterdam

If the bustling port city of Rotterdam sounds like your type of place, then you may be considering buying a home in the city. Generally speaking, expats are able to easily buy a Dutch property. However, when getting a mortgage in the Netherlands, many use a mortgage advisor to help them through the process. This is especially helpful if you don’t speak Dutch and are new to the local housing market. Expat-friendly mortgage advisors operating in Rotterdam include:

For more information on buying homes in Rotterdam and the Netherlands in general, read our expert guide.