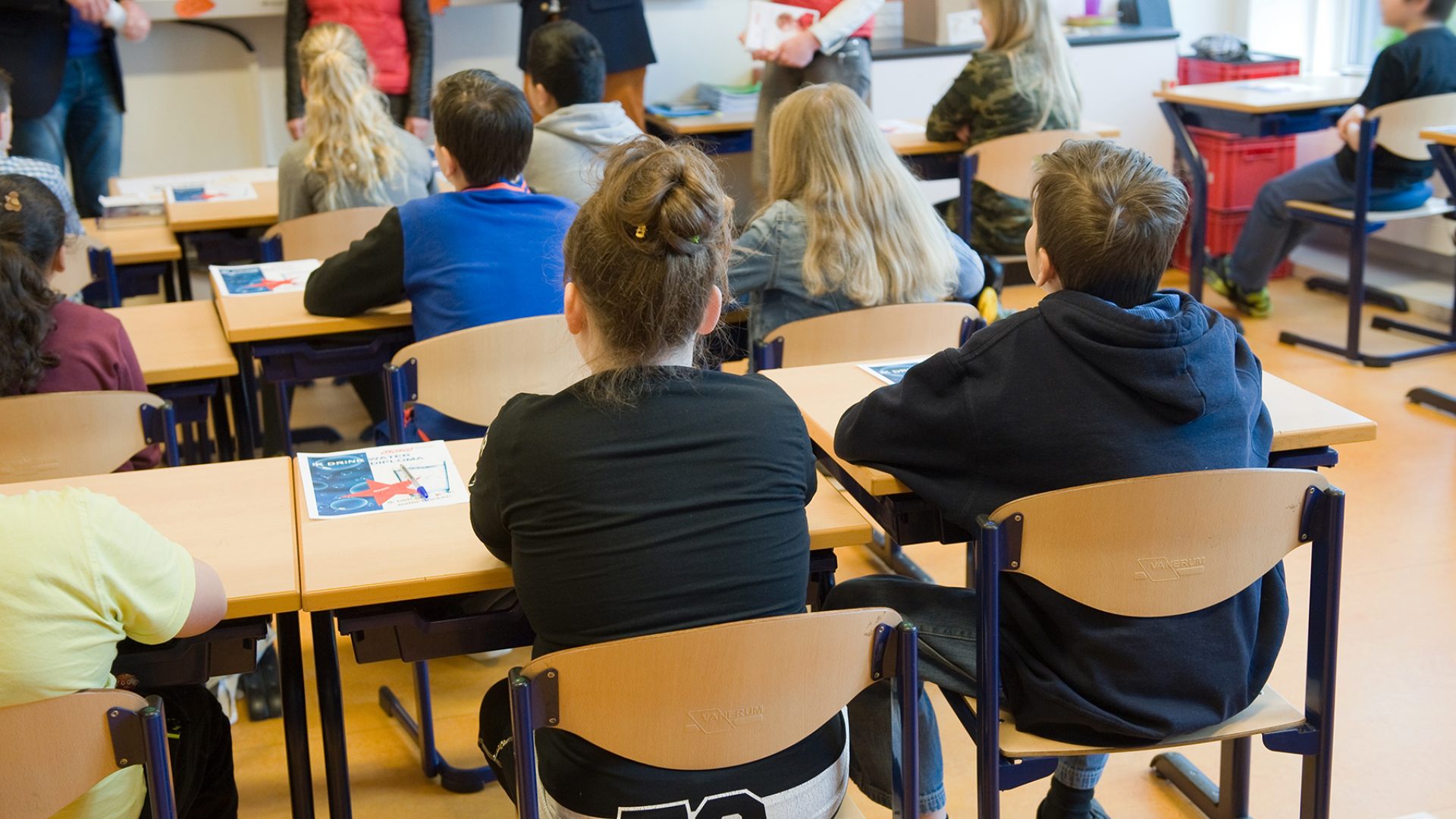 As an expat haven in northern Europe, the Netherlands is a small country hosting people from all over the world. Fortunately, parents in search of quality education for their kids have many options of international schools in the Netherlands.

This Expatica article will review the Dutch education system, the various types of international schools, as well as international school fees in the Netherlands. Between varied teaching methods, curricula, student body composition, and cost, parents will need to do research to find the right fit.

The Dutch education system begins from the premise that education should be free; so, you’ll find that government subsidies apply to both normal public schools as well as some specially affiliated ones, such as Montessori, Dalton, and some religious and international schools. Generally, most Dutch students attend public schools, most of which teach in Dutch. Expats, then, have the choice between enrolling their students in Dutch public schools, allowing them to integrate a little more fully (and learn the language!), and choosing a public or private international school.

See our guide to the Dutch education system
Advertisement

The Netherlands is a business hub that attracts people from all over the world. In fact, in recent years, it’s become so popular for expats that it can be quite difficult to find an international school that is accepting new students. Waiting lists are definitely the norm here, some stretching as long as two to four years, depending on the city.

Types of international schools and certificates

Parents who know that they don’t want their children to attend a normal public school have a few options. Because the Dutch government provides equality in education choice, certain private schools or Dutch international schools (typically those following religious or pedagogic principles)can claim the same subsidies as public Dutch schools. So, expats have the choice between private international schools, which usually charge higher fees, and Dutch International Schools (DIS).

DIS’ are partially funded by the government, and so there are restrictions about who can attend. Generally, these schools are attached to regular public schools and aim to prepare students for either an educational transition abroad or a transition to the Dutch education system. They teach in English, but students also learn Dutch.

Depending on the school, DIS’ can offer various educational models such as the International Primary Curriculum (IPC), the British Curriculum, and International Baccalaureate. DIS’ charge much lower fees than privately funded international schools: annual primary fees generally range between €3,600 to €6,600 while secondary costs can range between €5,500 – €8,500.

Who can attend Dutch international schools?

Government-subsidized international schools are only accessible to certain families, so be sure to check your eligibility:

The International Primary Curriculum is a globally recognized curriculum that prioritizes intercultural awareness, student engagement, and academic rigor. So, each subject has learning goals tied to student’s personal and community development. Generally, IPC is for students between the ages of five and 12 and is essentially an adaptation of the UK curriculum for international schools. Here are a few international schools that offer IPC:

International Baccalaureate in the Netherlands

The International Baccalaureate is internationally recognized as a rigorous and structured program. Overall, students focus on essay writing, service projects, theory of knowledge, and critical thinking.

Generally, those who graduate from the Diploma Program will have studied science, the arts, language, literature, and math; graduates also take a challenging exam at the end of their secondary studies. For students planning to apply to university across the globe, an IB Diploma is very helpful simply because it is so recognized and respected. Conveniently, you’ll find 23 IB schools in the Netherlands. Here are a few of the schools offering IB:

American curriculum schools follow the academic system of the United States, which divides study into elementary, middle, and high school. Generally, graduating with a diploma requires that students fulfill the school’s requirements and pass their classes and exams. Subjects include English, social studies, math, science, and often a foreign language.

Overall, an American diploma is extremely useful for students planning to pursue post-secondary study in the US and Canada. Some American schools also offer convenient and relevant support, such as SAT preparation classes and Advancement Placement (college-level) courses, or college application advising. Though there are various schools that loosely follow the American model, only one school is officially an American school:

British curriculum schools follow the English National Curriculum, which is standardized across the thousands of schools around the world that follow it. In fact, British schools are a great option for students who may go on to study in the UK or in the Commonwealth. Classes are taught in English and focus on problem-solving, student growth, and confidence building.

Most will take the IGCSE through the Cambridge International Examinations Boards in the first two years of secondary school. Then, in the final two years, students take their A Levels and these scores are vital for university applications. Most schools that follow the British Curriculum offer IGCSE’s.

Because the Netherlands is home to people from every corner of the world, there are many schools that cater to various nationalities. Fees, curricula, and language of instruction vary by institution so, if you’re on the hunt for a school, be sure to do your homework. Here are a few examples:

Because of the structure of educational funding, many religious schools are subsidized by the Dutch government. Also, keep in mind that they may teach in Dutch primarily and that waiting lists, curricula, and school policies vary by school, so be sure to do your research. Here are just a few examples:

Parents who would rather their children attend non-conventional schools have a few options in the Netherlands. Keep in mind that schools will likely be divided along primary and secondary levels, so your student may not have the continuity that other schools offer. There are many options, such as:

Deciding whether to send your child to a private school is a big decision. International schools are great because the student body is diverse and because everything – from the curriculum to the teachers – reflects the understanding that students are foreigners. Some parents find that very comforting. Other parents, however, may prefer the integration opportunities, and lower costs, of normal public schools.

Some questions in your family discussion can focus on issues such as:

How to choose an international school in the Netherlands

The first thing you should consider is what city you live in and how far the nearest international school is. Some cities have multiple options, whereas others have one or two. Keep in mind that not all schools offer transportation, so ask yourself how far you’re willing to drive or bike or bus twice a day, every day.

Once you have the answers to these questions, check the waiting lists at the schools you’re interested in. Between these limitations, as well as cost, you’ll likely be left with just a few options; be sure to visit each option and get your questions answered before making a decision.