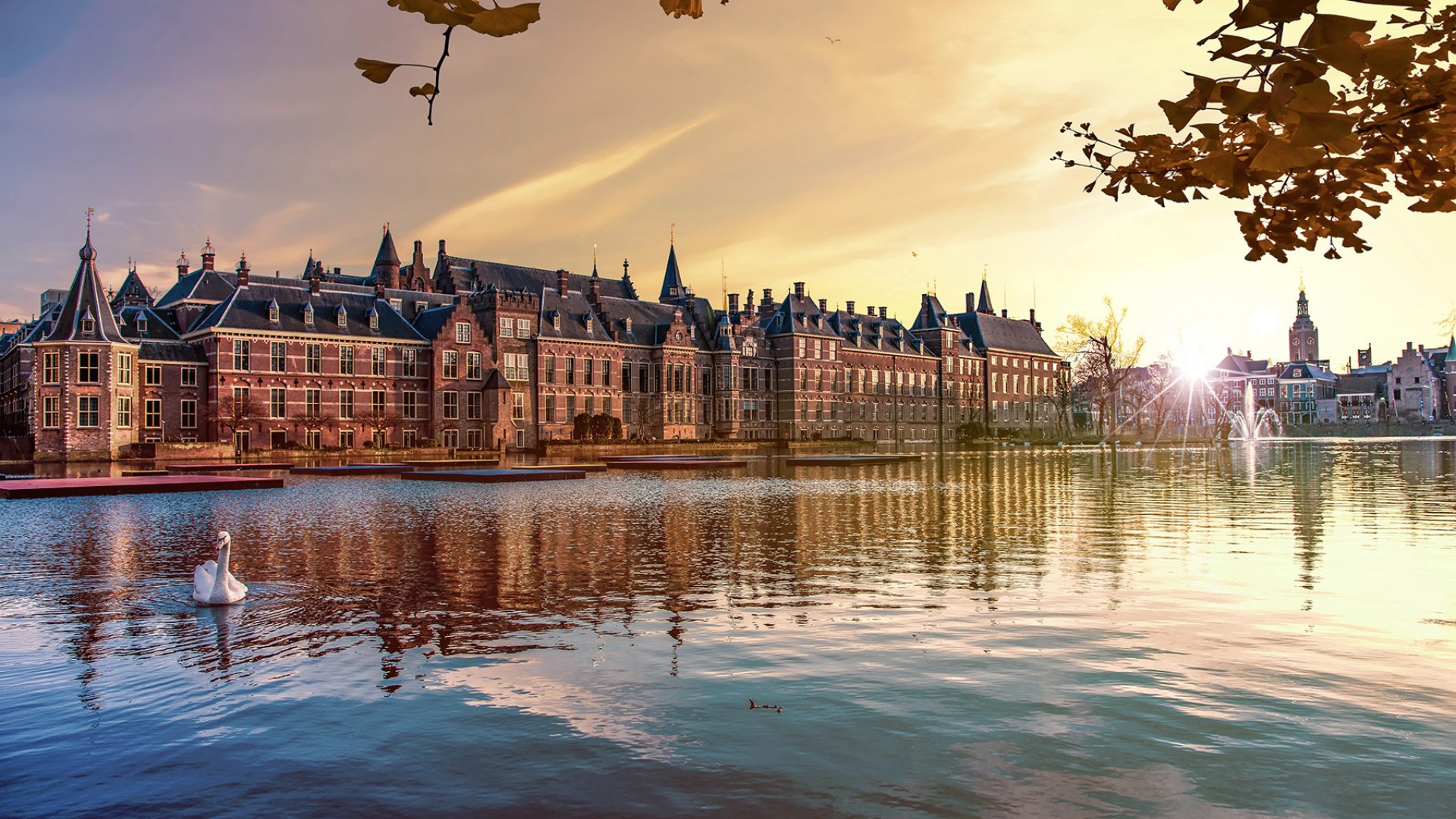 Where to live in The Hague

Home Moving to the Netherlands Where to Live Where to live in The Hague
Last update on July 13, 2021
Share

The Hague is the third-most populous Dutch city, with many expats looking to live in the city due to a hoard of international organizations, schools, and embassies.

Den Haag is a mixture of modern skylines with a historic city centre, and the scenery and activities are as diverse as its mix of residents. Den Haag is the third most populated city in the Netherlands, the capital of South Holland, the seat of government, and home to the Dutch royal family.

Den Haag is a multicultural, bureaucratic hub with four centuries of international integration.

It has grown as an outpost for most of the world’s human rights organisations including the International Court of Justice. Many embassies are based here and, with numerous international schools, it’s a comfortable place for relocation.

It’s also known as ‘s-Gravenhage (literally, the counts’ hedge), dating back to the 13th century when the Count of Holland’s hunting lodge was founded here. History, ritual and tradition play their part in this city, with terrific museums and cultural events.

Smart areas nearby such as Rijswijk and Voorburg have a sprinkling of Michelin-starred restaurants, though Den Haag itself is most famous for Indonesian cuisine. Building development has been active in past years (www.wonenindenhaag.nl), and newly-built residential neighbourhoods on the city’s outskirts, such as Leidschenveen-Ypenburg and Wateringse Veld, are expected to be in demand as the city approaches some 520,000 residents in 2020.

Where to live in The Hague

The gated villas of Wassenaar house diplomats and upmarket expats, as well as members of the House of Orange. This district is known by some as the Beverly Hills of the Netherlands, and it remains a favourite among expat families with large budgets for housing, situated in close proximity to several of the area’s international schools.

This city centre area of beautiful 19th-century houses and apartments is full of character, with broad streets and big town houses and villas. This is embassy land and a top location where prices are premium and parking space problematic.

This area has a similar feel to Archipel, with charming, spacious and elegant homes. Close to shops and cafes, it is a popular area. Typically smaller housing can be found in Duinoord, which also has a creative ambiance.

It’s a green, quiet location but still close to motorway and other transport links with woodlands to the north and east. There are traditional, beautiful 1930s villas inhabited by wealthy older residents, and some single-family homes. Considering the space and environs, it is a good option for young families with children. Also in this area is Mariahoeve, which has the benefit of being on the train line and close to the British primary school.

If you want something less genteel, head for the seaside town of Scheveningen with its casino on the beachfront (below) and long, sandy beach in either direction.

This video by the tourist office gives you a quick glimpse into The Hague.

Buying a home in The Hague

If the charming city of The Hague sounds like your type of place, then you may be considering buying a home here. Generally speaking, expats are able to easily buy a Dutch property. However, when it comes to getting a mortgage in the Netherlands, many will use a mortgage advisor to help them through the process. This is especially helpful if you don’t speak Dutch and are new to the local housing market. Expat-friendly mortgage advisors operating in The Hague include:

For more information on buying homes in The Hague and the Netherlands in general, read our expert guide.