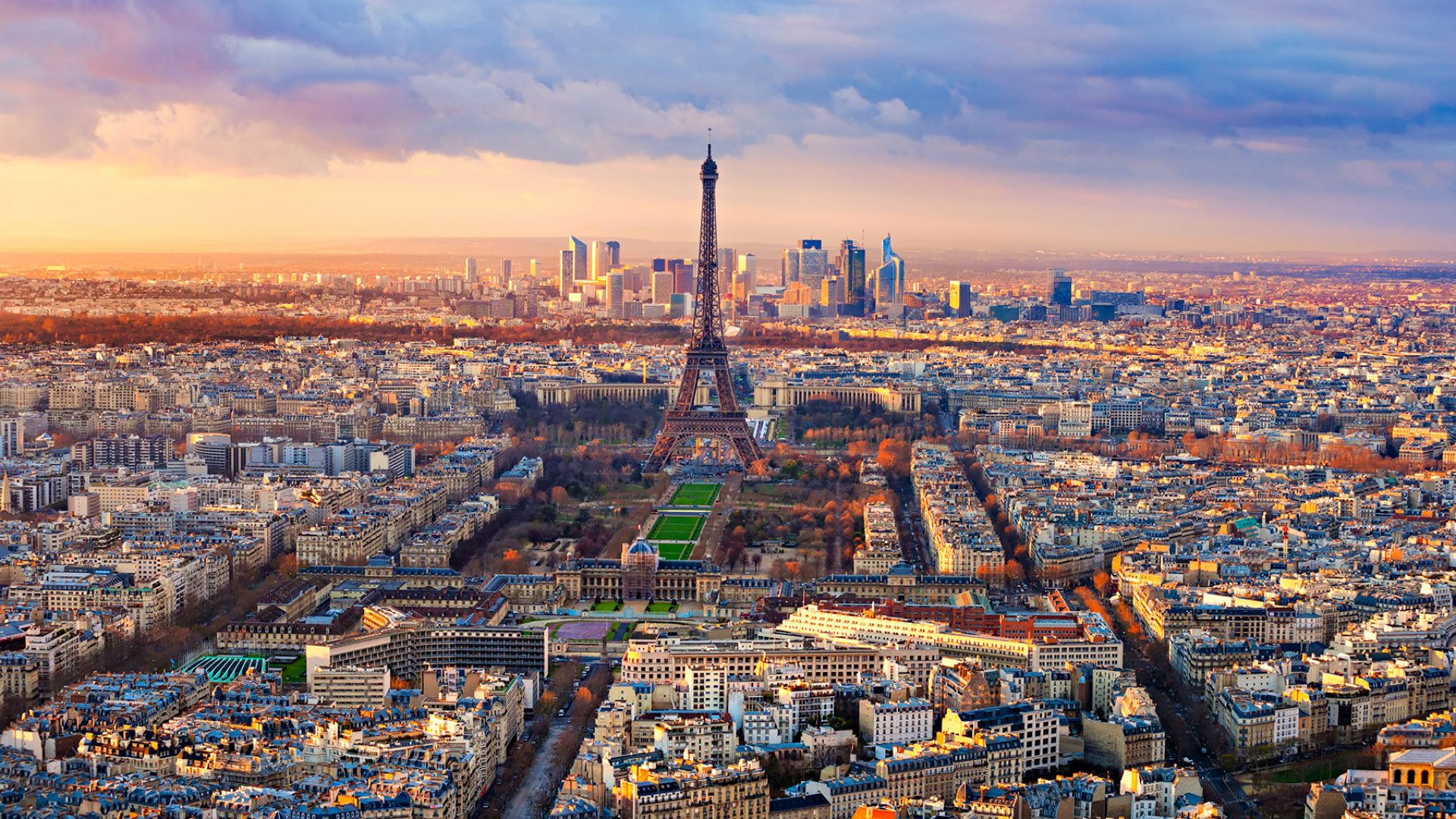 An introduction to France

Home Moving to France About France An introduction to France
Last update on January 19, 2022
Written by CIA World Factbook
Share

France: the cradle of the Englightenment and a heavy-hitter within the European Union. Learn everything you need to know about La République.

Metropolitan France: Western Europe, bordering the Bay of Biscay and the English Channel, between Belgium and Spain, southeast of the UK; bordering the Mediterranean Sea, between Italy and Spain.

Guadeloupe: Caribbean, island between the Caribbean Sea and the North Atlantic Ocean, southeast of Puerto Rico.

Martinique: Caribbean, island between the Caribbean Sea and North Atlantic Ocean, north of Trinidad and Tobago.

Mayotte: Southern Indian Ocean, island in the Mozambique Channel, about half way between northern Madagascar and northern Mozambique.

There are also other overseas French overseas territories which are not regarded as being part of France proper.  They are French Polynesia, New Caledonia, Saint Barthèlemy, Saint Martin, Saint Pierre and Miquelon and Wallis and Futuna.

Mayotte: Tropical; marine; hot, humid, rainy season during north-eastern monsoon (November to May); dry season is cooler (May to November).

Reunion: Tropical, but temperature moderates with elevation; cool and dry (May to November), hot and rainy (November to April).

Health expenditures: 3.5 percent of GDP
Country comparison to the world: 171

Education expenditures: 5.6 percent of GDP
Country comparison to the world: 38 Cost of living in France: how much will you spend?