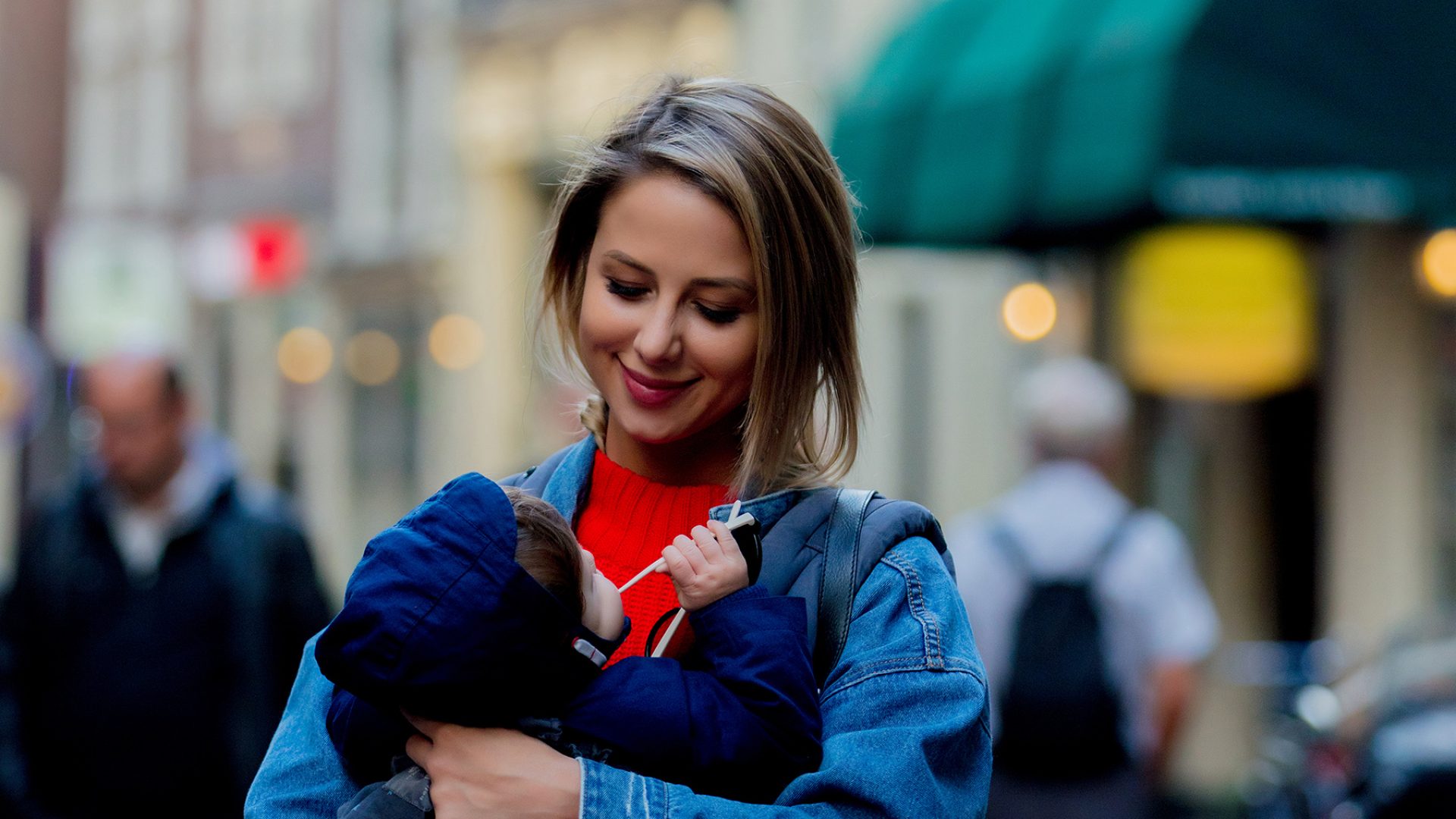 From breakfast with chocolate sprinkles to teaching directness from a young age, here are several parenting hacks to copy from Dutch families.

If Dutch parents look calm, cool and collected, it’s because they are – just one Dutch parenting tip that is contributing to a nation of clam, assertive and independent young beings, who are also ranked among the happiest in the world. What are the Dutch secrets to parenting?

Give birth naturally, without any drugs

Or even consider a homebirth. It’s tough but after the event you’ll have a special nurse come to your house for eight days. She’ll do light household chores, prepare your meals and check both you and the baby for signs of problems. I have my doubts about the natural birth part, but the kraamzorg is definitely awesome.

The Dutch love normalcy, as evidenced by the proverb: doe maar gewoon, dan doe je al gek genoeg, in other words, “Just be normal, that’s already crazy enough.” When it comes to kids, it means: focus on the community and don’t teach your kids to think they’re better than anyone else. Remember, sometimes being normal is a good thing.

The Dutch are champions of part-time work (especially for mothers), and their work week is one of the shortest in the world. This leaves plenty of time for families to spend together. It also allows parents to go out with friends or work out.

The Dutch are known for cycling everywhere, so it’s no surprise that kids are on bikes as soon as they leave the womb. First, they ride in a Maxi Cosi attached to a parent’s bike, or in a bakfiets (or box bike). After, they’re given a balance bike until they’re ready for a cute little normal bike. Also, there are playgrounds everywhere.

Get on a schedule

The Dutch follow the so-called ‘Three Rs’ of parenting: rust, regelmaat, reinheid (rest, regularity and cleanliness). Routine is important. Dutch kids are also given the opportunity to nap a lot and are apparently way calmer than some other kids. Knowing the Dutch’s love for agendas, it’s no wonder they schedule their kids’ nap times.

Be hands-off and calm

The Dutch don’t hover. Their kids are free to cycle by themselves from an early age and they’re allowed to challenge boundaries in a safe and healthy way. I rarely see the parents lose their cool. They seem to prefer explanations, counting to three and re-directing rather than dishing out punishments and time-outs.

Dutch celebrations are unique. For example, Sinterklaas is much more important than Christmas. It’s also highly controversial, but the Dutch love it. Even birthday parties are different in the Lowlands: you’re supposed to congratulate everyone, not just the birthday child. Also, you’ll be sitting in a circle (aka, the circle party). And always remember to dress your kids in orange for King’s Day (April 27).

From what I’ve noticed, Dutch kids are not rude. They’re considerate but assertive. They’re not afraid to speak their minds and the Dutch trait of directness is strong in them. This, I guess, comes from the fact that the parents value the kids’ contributions to family life.

Dutch fathers are highly involved in their kids’ lives. Where else could I find myself the sole mother on a playground that was otherwise ruled by dads? These dads, I must add, are usually tall, slim, well-dressed and good looking. And they’re not ashamed of pushing the stroller or taking the kids to run errands. In short, Dutch dads rule!

Dutch kids are lucky because they get to eat hagelslag (sprinkles) on their bread. There are many types of hagelslag, but chocolate is the best, obviously. I swore I’d never allow it in my house, but now my kids ask for chocolate hagelslag – all the time.

Olga Mecking is a Polish woman living in the Netherlands with her German husband and three trilingual children. She is a translator, blogger and writer. The European Mama is a blog about her life abroad, raising children and travelling.When not blogging or thinking about blogging, she can be found reading books, drinking tea or cooking. You can join her on Facebook, Twitter and Pinterest.