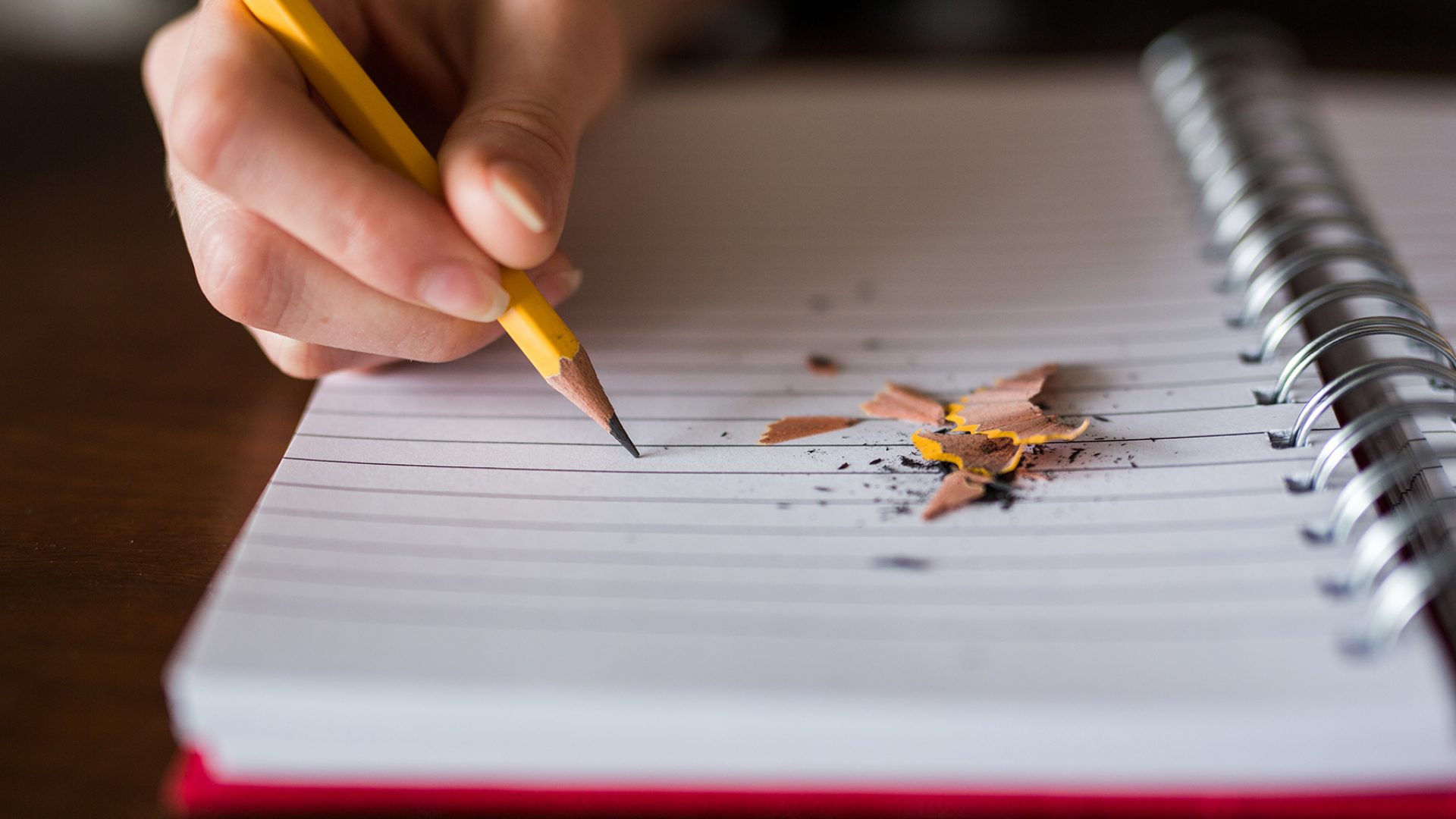 Cito toets: a guide to the Dutch primary school exams

Final year Dutch primary school pupils may have to sit the Dutch Cito exam in February. But what is the Cito exam and how does it affect a child’s academic future?

The Cito exam (Cito-toets) is an independent assessment of final year Dutch primary school pupils. It is given in February and an estimated 167,000 children sat the exams this year.

The examinations have existed for 35 years and 90 percent of pupils are given 290 multiple choice questions testing their Dutch and comprehension skills, mathematics, world orientation (which involves geography, biology and history) and study skills.

Just 10 percent of schools do not test world orientation and their pupils are thus required to answer just 200 questions. Several school associations object to the increasing influence of the Cito exam.

Schools are not obliged to register for the exams, but 85 percent of Dutch primary institutes participated in the exams In 2004, representing 6,400 of the Netherlands’ estimated 7,000 primary schools. A comparable number participated last year also.

All pupils who attend schools that have registered for the Cito exams must sit the exams, except children who have been in the country less than four years or are likely to attend special or practical secondary school education.

Pupils likely to require special attention at a pre-vocational VMBO secondary school, but will not attend special or practical secondary education, may also be exempted.

An Entry exam (Entree-toets) can also be given in years five, six and seven and indicates to teachers what their pupils still need to learn before they do the Cito exam in their final primary school year (year eight).

The average score in 2004 was 535.2 points, representing very little change on the previous year’s average score of 535 points. Pupils cannot fail and their result is converted into a score between 500 and 550 points.

The results of the Cito exams are published in the school guide (schoolgids) which assists parents in choosing if they wish to send their child to a particular primary school.

But this year’s results would not have pleased feminists because they reinforced traditional stereotypes that boys are still better at maths and the girls perform better in languages. Moreover, boys score higher than girls.

Only nine students completed the exam in 2004 without making any errors, while the number of children that obtained the highest score and answered at least 185 of the 200 questions correctly rose from 3.4 to 4.4 percent this year.

The differences between city and rural schools remained the same, with so-called “white schools” scoring better in the city than in the country, but in general rural students performed better. Schools with a large number of migrant children, so-called “black schools”, performed worse than the national average.

The Citogroep, which draws up the exams, and the Tilburg University has been conducting research since 1985 to determine what elements of the exam are unintentionally difficult for migrant students. Such elements are thus eliminated from the standard tests.

What do pupils make of it?

One of my pupils summed it up eloquently when she said: “I had to, so I did it”, while another pupil said he enjoyed the exams because he enjoys learning. “But you are also a bit nervous because it has an important influence on your future,” he said.

In  general, the reactions from children in my class indicated the exams were difficult, with both language and mathematics offering the most trouble.

But while pupils recognised the importance of the exams and thus felt some tension, many also said the three days of examinations were fun.

Another pupil said the exams finally allowed her some peace to work because “normally everyone talks with each and that is not always fun”. She also said the exams were important because they “measure your knowledge”.

Another boy pointed out that the exams determine what type of secondary school pupils will attend, while many others noted that the exams play an integral role in their future and pinpoint what level of education they have attained.

The Cito exam as a guide

While pupils are correct to some extent in recognising that the Cito exams can influence what type of secondary schooling they will enter, this is not the full story.

The results of the Cito exams should instead confirm a pupil’s previous school results and teachers assess pupils on both the Cito exam and their entire school history.

The Regional Bloodstock survey also indicated last month that 53 percent of parents believe that secondary schools place too much importance on the Cito exam results and point out they consult the results before admitting a student.

According to Regional — which surveyed 197 parents — one fifth of pupils studied at home with practise material from the school, but also with old Cito exams. Material is also available on CD-Rom and DVD.

But the Citogroep — which updates the exams each year — has urged parents to not let their children study for the exams because this can give a distorted picture.

The results of the exams can also be used by the Education Inspectorate to assess how a school is performing in teaching its pupils.

And though interesting and reassuring to note that a large majority of my students recognised the importance of the Cito exam and were thus keen to perform well, there was also better news to be heard last week.

The recognition of this importance assisted my pupils to score an average of 537 points this year — a score on the right side of the national average! 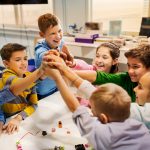