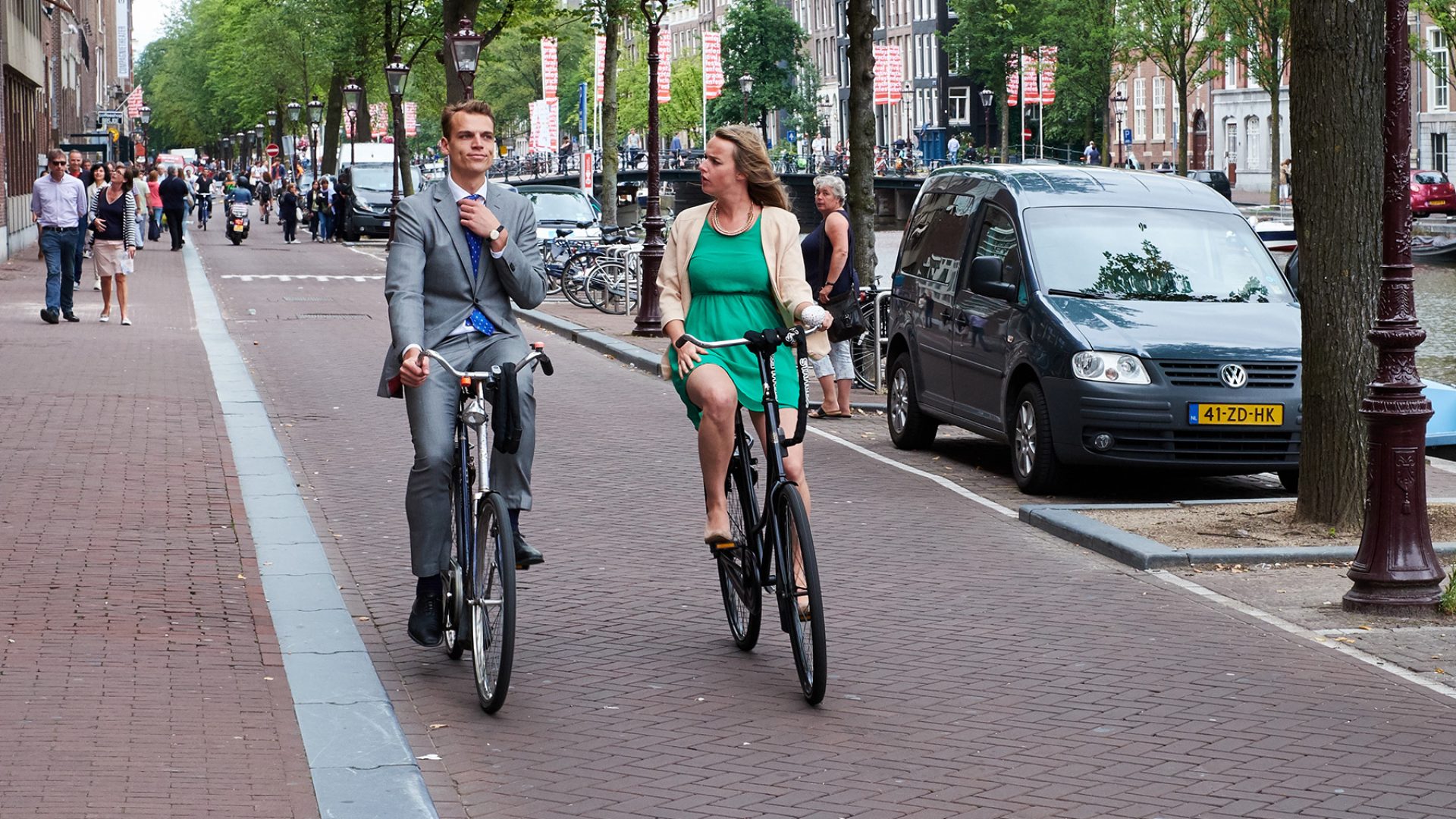 Dutch labor laws regarding your contract of employment in the Netherlands are numerous; here are some expert tips on negotiating your employment contract.

The laws covering employment in the Netherlands are many and various. Your personal contract of employment will determine your pay and specific conditions. Dutch employment law covers key areas such as trial periods, Dutch vacation allowance, notice and dismissal, the Dutch minimum wage, health and safety, and equal treatment.

The Dutch labor law system for dismissal is particularly unusual, as it is very protective of employees: in most cases, the employer needs permission from the labor office, known as UWV WERKbedrijf, or the court to fire you.

If you want to assess an employment contract offer, you can check the market rate for your salary or calculate bruto/netto rates (before/after tax and social security deductions) at www.loonwijzer.nl. It is standard practice in the Netherlands to get extra wages (usually 8% of your yearly salary) as a holiday allowance (normally paid in May) plus four weeks of paid leave.

There are numerous aspects to Dutch labor law, however, which are explained below to help you negotiate your contract of employment in the Netherlands.

A CAO (collectieve arbeidsovereenkomst) is a written agreement covering working conditions and benefits, which is drawn up by employers, employers’ organizations and employee organizations (such as unions). A CAO operates at company or industry sector level and the provisions (number of holidays, for example) are often more generous than statutory requirements. It should state in your contract of employment whether a CAO is applicable; you don’t have to be a member of a union to benefit.

If no CAO applies – all must be registered – you will need to negotiate your own terms and conditions. The largest trade union federation in the Netherlands is the FNV (www.fnv.nl).

Any changes in your work or partnership status must be reported to the IND within four weeks. You or your sponsor (such as an employer) can be penalized by the IND if changes aren’t reported, including contributions to repatriation costs.

If you change jobs, you don’t necessarily need a new Dutch residence permit, but the same rules will apply as for the first permit you were granted. So if you worked with a separate Dutch work permit, your new employer needs a new work permit, too.

If you are applying to extend a Dutch residence permit, your circumstances will be assessed again in reference to the original application. The main exception is that after three years working on any given residence permit that allowed you to work (such as a partner’s permit or employee single permit), you no longer need a separate work permit to sign a contract of employment.

Highly skilled migrants can also change their purpose of stay into labor after three years, which allows them to work without a work permit and without meeting the requirements for the highly-skilled migrant scheme in the Netherlands.

Unemployment benefits (WW) in the Netherlands

Typically all working residents in the Netherlands must first pay Dutch social security contributions in order to receive any benefits. Your employment history determines the amount and duration of unemployment benefit payments. For the first two months you get 75% of your last earned salary, and thereafter 70%. You must have worked 26 out of the previous 36 weeks before the first day of terminating your contract of employment (or fewer for those not in regular employment), although benefits can be restricted if other benefits are in operation.

Useful information regarding working practices, your contract of employment, Dutch labor law, and the Netherlands’ minimum wage can be found on the Ministry of Social Affairs and Employment website (www.szw.nl) or the UWV WERKbedrijf website (www.werk.nl).

CLAs are commonly formed between industries or employers and trade unions and binds all employees within that company to the union-agreed employment conditions, including salary levels, Netherlands vacation days, overtime, contract terminations, Dutch maternity leave and paternity leave, Dutch pensions, education, childcare, and other employee benefits. Such union ties are commonly formed in the Netherlands and often offer more favorable conditions than those prescribed by law, but can never be in contradiction to Dutch labor law.

Holiday pay in the Netherlands

Under Dutch employment law, employees are also entitled to a minimum holiday allowance of at least 8% of their annual salary (including salary, bonuses, and allowances) in addition to their vacation days in the Netherlands. The holiday allowance may be reduced or eliminated, however, if you earn more than three times the Dutch minimum salary and sign an agreement. Your holiday leave allowance is paid by your employer usually once a year (around May), and your employer must state the holiday allowance on your payslip.

There is, however, one exception to this rule; if an employee is not able to take holidays, for instance, due to sickness or workload. In this case, your holidays will not lapse until after a period of five years. This five-year time-limit is also applicable to all holidays accrued before reforms implemented in January 2012 and to all holidays which the employee is entitled to on top on the legal minimum number of vacation days in the Netherlands.

The European Court of Justice previously judged that sick employees should accrue the same number of holidays as employees who are fit for work. This judgement brought to light that Dutch legislation employee benefits concerning vacation was in violation of EU rules. For this reason, the law was changed in 2012. 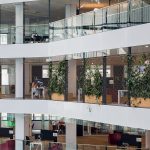 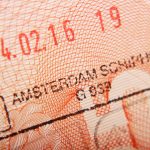 Social security in the Netherlands