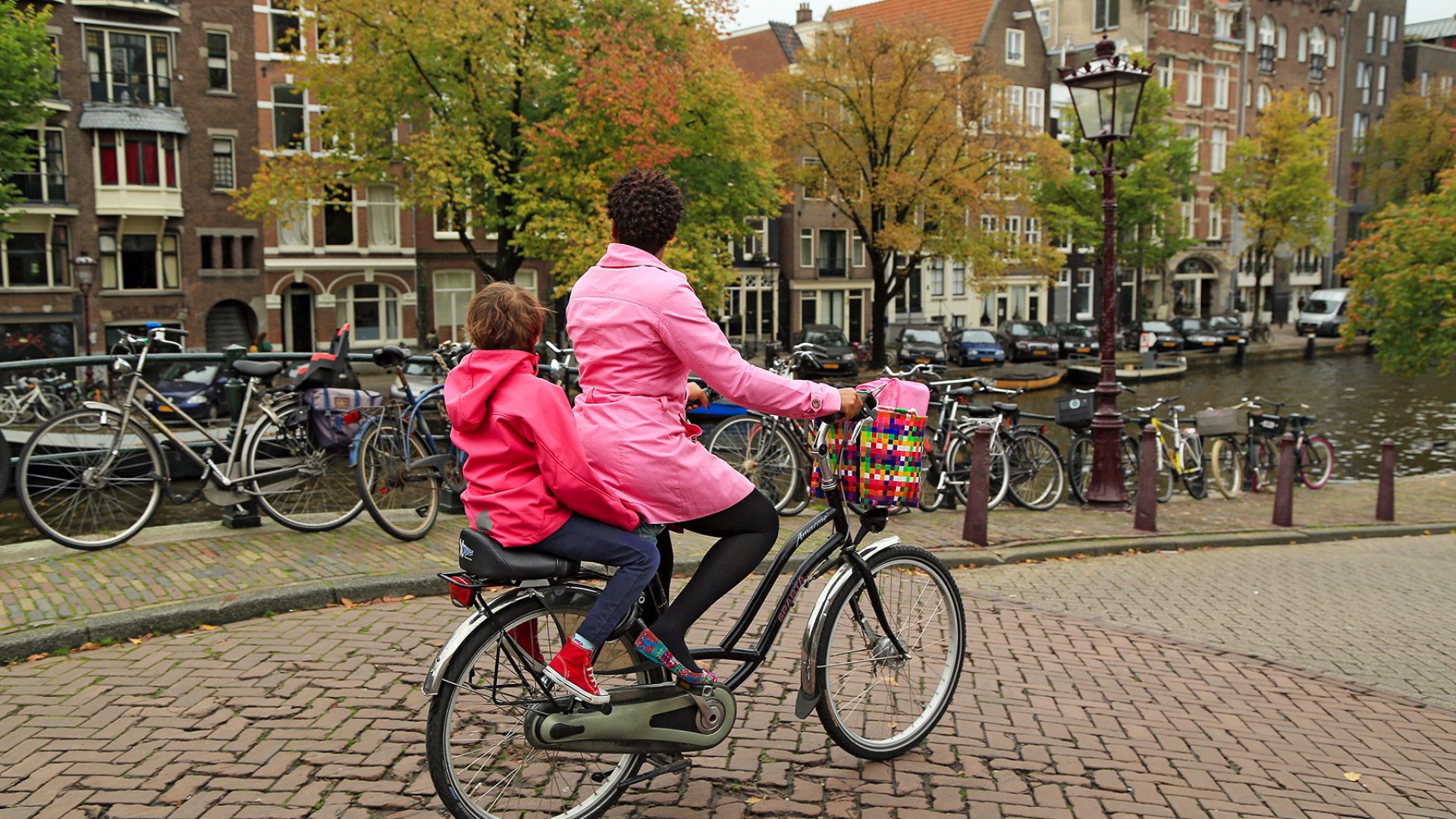 Family life in the Netherlands: strong and economic ties

Family life is alive and well in the Netherlands. Researchers concluded this week that Dutch family ties remain close. Who would have thought it in these times of individualism, increased mobility and supposed indifference?

But take a closer look at the findings and you’ll discover that the foundation for this familial bond is primarily economic. Emotions remain tucked out of sight.

The Netherlands’ Family Affairs Minister André Rouvoet was all smiles on Thursday when he was presented with an academic report that underscores the Christian ideal of the happy family. The setting couldn’t have been more appropriate: Madurodam, “the Netherlands in miniature”, a fun day out for all the family.

“The family is still very much in the picture,” concludes one of the report’s writers, Joop Schippers. The conclusions are based on an extensive survey of almost 10,000 Dutch families.

It reveals that 50 percent of children continue to live within a 10-kilometre radius of their parents when they grow up. They take care of their own children and care for their parents as long as possible, in most cases only resorting to professional care when there is no other solution at hand.

In previous decades, sociologists had declared the Dutch family dead. In the 1970s and 1980s, the family was portrayed as an outmoded, repressive and primarily bourgeois organisational model, while in the 1990s the family was seen as making way for the calculating individual.

Weren’t we living in a country where we deposited our parents in old folks’ homes to serve out their twilight years in isolation once their economic usefulness was spent? These claims would appear to have been greatly exaggerated; the family stands firm and the child-parent relationship remains as close as ever.

The researchers paint a picture of the baby-boom generation: well-educated parents with money and time to spare. They can afford to let their children study for longer. Once the children start work, they have less contact with their parents but when the grandchildren arrive, mum and dad are back in the loop again. “Grandparents are cheap and flexible babysitters. And what’s more, they have plenty of time on their hands,” explains researcher Freek Bucx. In this phase, grown-up children see their parents at least once a week.

A pivotal time in the life of a family is the moment that the children reach the age of 40, discovered researcher Eva Maria Merz. “Up to that point, parents support their children. Afterwards, the children are the ones supporting their parents, eventually shouldering full responsibility for their care.”

In fact, this image of the renewed sense of family reflects the reality of a relatively small section of society. This group alone can hardly be responsible for such a familial renaissance. Besides, the days of the wealthy, well-educated ‘young senior’ with plenty of leisure time between the ages of 55 and 75 appear to be numbered. How much babysitting time will there be for senior citizens who, under the government’s latest plans, will have to work until they are 67 or suffer financial penalties? And how much time do grown-up children really have to visit or take care of their parents?

Among migrant families, the researchers also conclude that the image of the cosy living room, bustling with people is more a product of economic necessity than warm family sentiments. In these households, too, the better educated permit themselves and their children greater freedoms when they are financially and culturally able to do so. They can afford the luxury of individualism, unlike the poorer members of society for whom solidarity is one of life’s bare necessities. 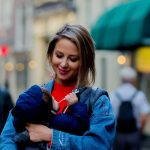