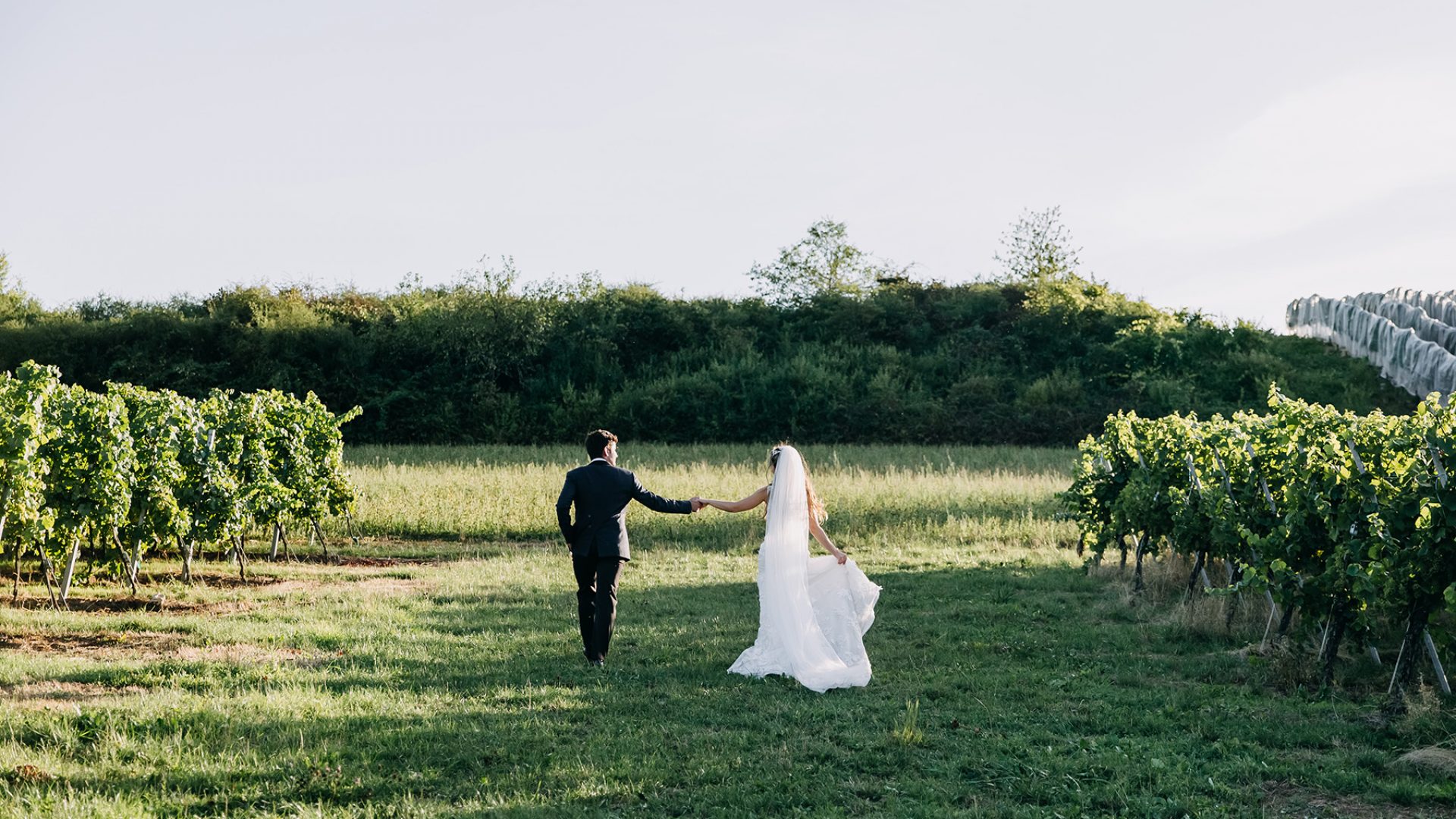 If you’re planning to get married in Luxembourg, you’ll find romance in the castles, culture, and mixed-marriages.

If wedding bells ring for you in Luxembourg, sweep yourself away with romantic stone castles and rolling hills on your wedding day. When it’s time to be practical and get official, there are some rules to follow and paperwork to file. Here are some pointers on how to get married in Luxembourg.

Weddings in Luxembourg: getting official

There is a clear process for your marriage, leaving all the more time to enjoy the fairytale. Religious ceremonies are up to you, but officially there must be a civil ceremony, a proclamation, and some paperwork. The groom must be at least 18 years, whereas the bride can be 16 years old with parental consent. Both partners must dissolve any previous marriages. Furthermore, at least one of the partners must be a resident of Luxembourg.

There are some documents you must present to the town hall of one of the partners one to three months before the civil ceremony. Each must bring a passport or identity card and a certified copy of a birth certificate issued no later than six months before marriage. Bring a certificate of Luxembourg residence from the town hall. In addition, bring a certificate of single-status or celibacy (less than three months old if from Luxembourg and less than six month months if from abroad).

Other documents may be necessary depending on certain circumstances. Divorce decrees are necessary if a partner was married in the past, or death certificates of a former spouse if a partner is widowed. If a child was born before the marriage the father must recognize the child before the civil marriage for the child to be considered legitimate by providing the child’s birth certificate. Sometimes a health certificate from a Luxembourgish doctor is necessary; this is in the case that a tuberculosis test is necessary. The registrar lets prospective couples know if any of these are necessary.

Remember that these documents need to be in English, French or German. A sworn translator must translate these documents. After submitting the paperwork, the civil registrar sets the date on a weekday; in general, you can request a specific day. Some communes include Saturday, depending on the commune. Witnesses are not necessary, however. After the ceremony, the registrar issues the wedding certificate. This document is necessary for any following religious service plans.

If you plan to get married in Luxembourg, expect the registrar at your district’s city hall/commune to carry out the ceremony. Luxembourg only recognizes civil marriage, and a civil registrar must perform the marriage. Although this officialdom sounds a bit administrative for love, registrars give a polite and warm character to the ceremony. The public is welcome, although the usual attendees are family and close friends. After the civil ceremony, it is optional to perform a church ceremony. Other religious ceremonies are possible, but it does not replace the necessity of having a civil ceremony. All religious ceremonies can only happen after the civil ceremony, and receptions are usually in tow on either days. The website CitySavvy has a great list of English-speaking churches that offer Protestant as well as Catholic churches and ceremonies.

Employment contracts usually include the possibility to leave for personal reasons – like marriage – for about six working days. Whether you’re a private employee or civil servant, your Luxembourg employer will allocate time. Advance notice is of course a good idea.

After the marriage, the couple receives a livret de famille (family book). This is a written record of marriage, and eventually includes any births, deaths, and divorce or name changes. If you want your marriage certificate (extrait d’acte de marriage), you must write to the commune where to marriage took place. Indicate the date, place, and full names.

Taxpayers receive a new tax card automatically with up-to-date information coming through to the municipality after the civil ceremony. When married, and as a taxpayer in Luxembourg, benefits are pushed over into a different class of taxation and taxed collectively. This means couples can benefit from double-tax deductions on certain expenses. If you are a couple but unmarried, you will be taxed independently.

Women in Luxembourg generally keep their maiden name after marriage. However, the common routine is for a married woman to use her husband’s family name or add it to her maiden name. Legally, the official names are shown in the civil register on the day of the civil ceremony. It is possible to legally change via a written application stating the reason and sent to the Ministry of Justice. 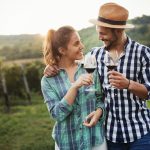 Dating in Luxembourg: looking for love as an expat