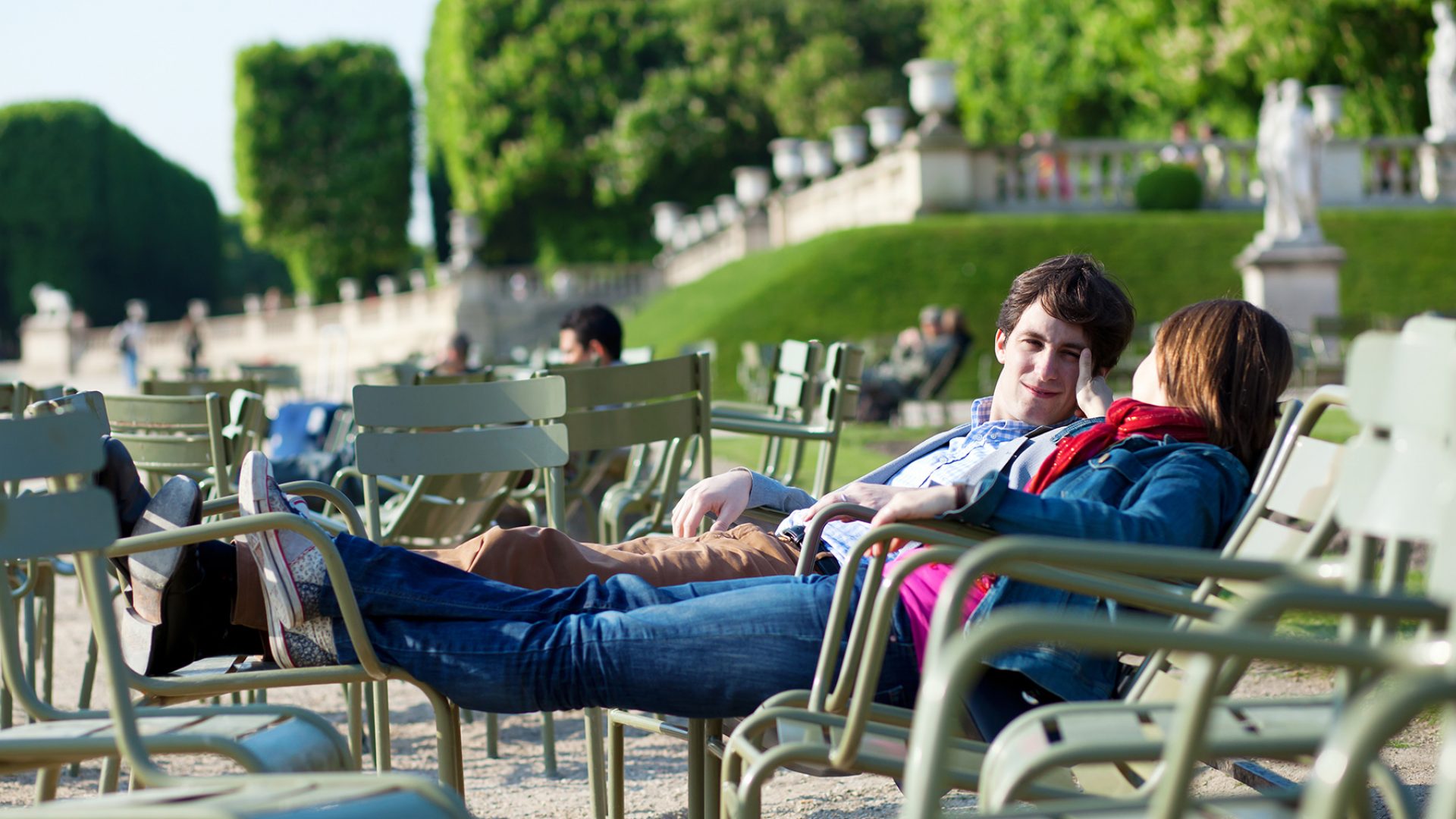 Culture and social etiquette in Luxembourg

Living in Luxembourg means immersing yourself in a new set of culture, business protocol, and etiquette. While most of Luxembourg culture is intuitive for expats, there are some things to remember.

Even though Luxembourg is part of the European Union, Luxembourgers have strong national pride and they value their independence and autonomy. Personal values revolve around modesty, friendship, and above all family. Here is a guide to etiquette and culture in Luxembourg.

Maybe the small size of the country creates a small-town environment, but regardless many people who come from and are living in Luxembourg reside in the town they grew up in. Not only do the families stay close to each other, but also the family friends and neighbors remain close literally and with connections. These micro-communities are tight-knit with lifelong relationships. Family always comes first; it’s normal for parents to remain involved with their child’s life choices even as they become adults. Giving guidance in life situations, from university to helping raise grandchildren, is the way Luxembourg families have gone about their customs for decades.

When living in Luxembourg as an outsider you might notice that locals are at first very formal and reserved. Like many cultures in Central Europe, it is not usual to “wear your heart on your sleeve” as the saying goes. Those who tend to exaggerate in public, or act over-the-top in emotion risk their behavior being a sign of weakness.

Asking personal questions are taboo, and personal life rarely interferes with work life. If you develop friendships in the office, expect a great time outside the office while staying professional at work. Even then, rarely will personal matters be a talking subject with friends despite the atmosphere. Again, the tight family circuit is what very personal affairs are for, and many people might see such disclosure to a friend more of a bothersome to an otherwise jolly social situation.

In the business world, things are formal yet friendly when working in Luxembourg. Third-party-introductions, showing an interest in the Luxembourg culture, arriving on time and building a trusting work relationship are key attributions.

Patience is valued over rushing, as is subtle honesty over blunt directness. Like most cultures, being overly emotional or impatient is frowned upon, as is being late and disorganized. Business meetings usually are scheduled well in advanced and equipped with agendas, and overall punctuality amongst employees is key. Use eye contact, especially when making deals. Big decisions take time to thoroughly think about before being privately settled. Lastly, while things stay professional in the office, it is common to develop friendships with whom you do business with.

Luxembourgers are quite quiet and formal but once you establish a relationship, you will feel more comfortable. The most common greeting is a brief handshake. Very close friends kiss each other on the cheek three times. Kissing is usually between women or a man and a woman. There is usually not much touching going on during a conversation. On the other hand, displaying friendship and empathy with hugs and handshakes is a welcoming gesture.

Pointing at someone with your finger is impolite, while a subtle nod or eye contact is more acceptable. Hand gestures, in general, are uncommon. More careful body language like facial expressions and slight nods are preferable.

In most social situations, use surnames with the honorific titles Monsieur or Madame. When in formal settings, it is advisable to use the formal pronoun for you ‘vous’, rather than the informal ‘tu’. Don’t use someone’s first name unless they ask.

If you are invited to someone’s home, it is wise to bring a box of chocolates or flowers to the hostess. Give flowers in odd numbers. Never give chrysanthemums, as they’re a funeral flower. Small gifts for children are nice gestures, but they won’t open them until long after you’ve left. Luxembourgers cherish punctuality and it is advisable to arrive on time. Dinner is usually a social occasion and a time to enjoy good food, wine, and discussion.

The etiquette for dining is very important for Luxembourg. Table manners are formal, and there is a proper protocol to follow. Remain standing until invited to sit down at social banquets. If this is a traditional affair, you may be shown to a particular seat. The host gives the first toast, and an honored guest should return the toast later in the meal.

Table manners are continental. Hold your fork in the left hand and the knife in your right while eating. Meals are often served family-style. Do not begin eating until the hostess begins.

While eating, do not rest your elbows on the table, although your hands should be visible and not in your lap. Most foods are eaten with utensils, including sandwiches. If you have not finished eating, cross your knife and fork on your plate with the fork over the knife. And indicate you have finished eating by laying your knife and fork parallel across the right side of your plate.

In the professional world, keep it casual but conservative when working in Luxembourg. Dark suits with a shirt and tie are the norm at work for men, while women wear sharp skirts and a clean pants-and-blouse outfit. Luxembourgers appreciate cleanliness and neatness. In business gatherings, men should wear suits and ties. Expat women in Luxembourg should wear dresses or suits. Outside the office, styles are street casual to city chic just like the rest of cosmopolitan Europe.

Dating is also casual, with nothing too impressively fancy. It is not uncommon to split the bill on the first date, although equally not expected. And while in nearby countries women are the initiators, Luxembourg is still used to the guy asking out a gal.

While people are relatively tolerant and casual, there are a few taboos to watch out for when living in Luxembourg. Chewing gum in public gives a bad impression when in a professional environment. Do not put your shoes or your feet up on chairs or tables, including while traveling on trains. Pointing at someone is sure to make them uncomfortable. Tapping your forehead with your finger indicates someone is mentally challenged. Otherwise, treat living in Luxembourg as you would home with manners, respect, and warm curiosity. 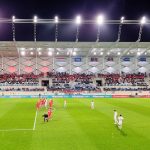