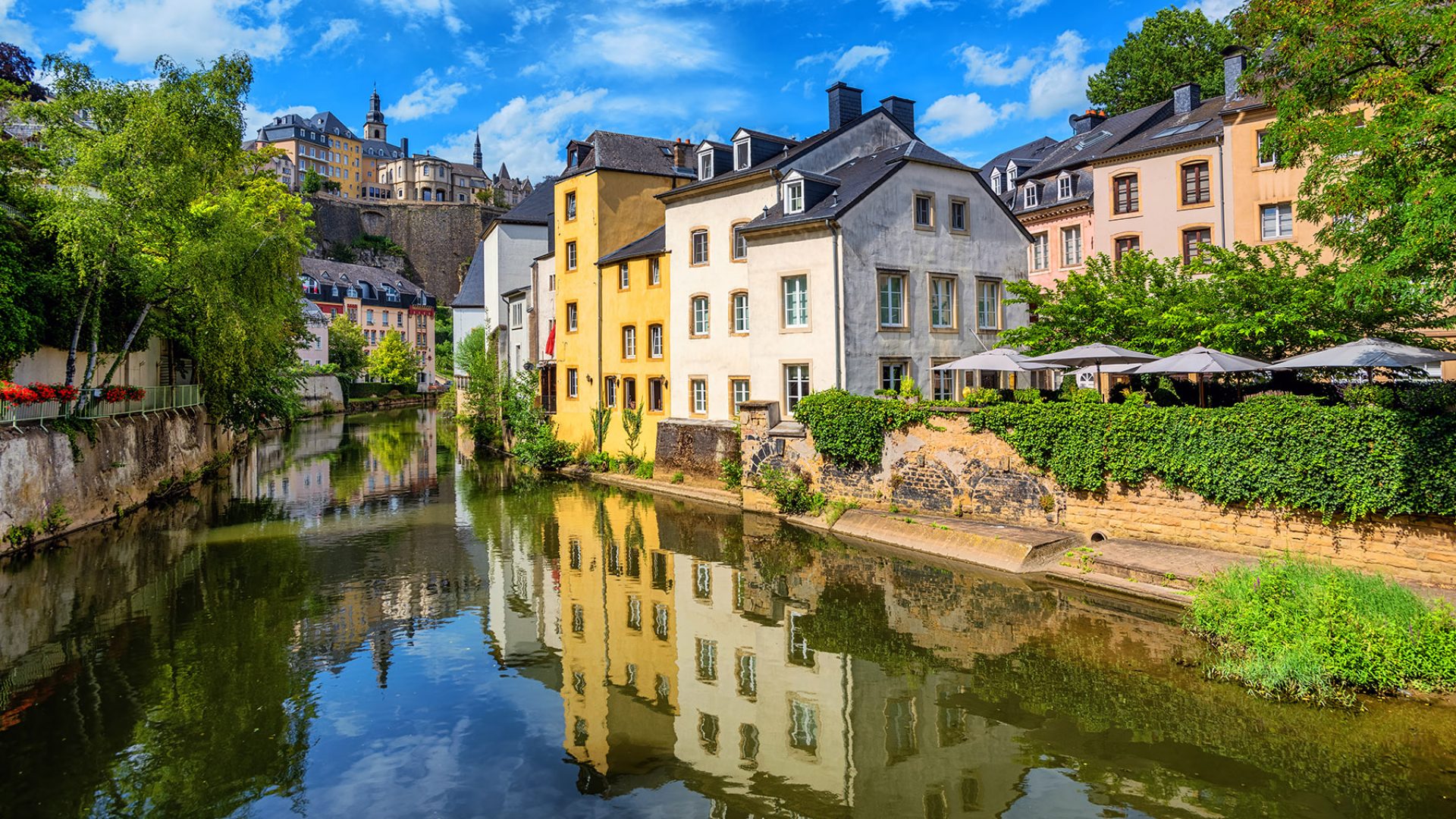 Home Moving to Luxembourg Where to Live The best cities in Luxembourg to live in
Last update on October 05, 2021
Share

Congratulations on your relocation to Luxembourg! Here’s a short guide on some of the best cities in Luxembourg where you could choose to settle.

If you’re wondering where to live when working in Luxembourg, you’re in the right place. Here, we explain the best places to live near Luxembourg City for expats.

Where to live in Luxembourg?

Before you start packing your belongings and picking a relocation option, it’s worth considering the wealth of options for places to live in the Grand Duchy.

While Luxembourg is tiny in comparison with many of the European heavyweights – it’s incredibly attractive to expats. This is primarily because Luxembourg offers both excellent job opportunities (as a financial center that borders Germany, France, and Belgium) and a high quality of life, with thriving cultural and historical attractions on offer across the country. Indeed, more than 40% of people living in Luxembourg are foreigners; you shouldn’t find it too difficult to integrate into the expat community.

Luxembourg has a high cost of living, although Luxembourgish employees receive comfortable salaries. Indeed, the country boasts by far the highest minimum wage in the EU. The country is split into two regions – Guttland (south and east) and Oesling (north).

Working: Where to live in Luxembourg

Luxembourg City is the biggest center in the country, with over 115,000 inhabitants. Most of the jobs available to foreigners (as well as the international schools for their children) are in the city, which also results in most expats choosing to rent or buy there. The city is divided into 24 areas, with some of the most popular areas as follows:

The Mozelle Valley and other beautiful areas

For a small country, you’re spoilt for choice here. There are plenty of stunning places to choose from when considering where to live in Luxembourg.

The Moselle Valley is primarily known as a wine region, with picturesque vineyards dotted around the area.

The river town of Remich is one of the best areas here, with a long promenade running along the river, offering great views and ideal spots for picnics. As well as its wine, Remich is best known for its annual carnival.

Echternach has some of the best historic architecture in Luxembourg, including the Basilica of St Willibrord and the Church of St. Peter and Paul.

The oldest town in Luxembourg and one of the most tranquil, Echternach also boasts a gothic marketplace and the remains of ancient city walls.

Located not far from the city, the ancient town of Marmer offers a great change of pace, with a castle, church, and Roman bath site.

There’s also a popular valley train that runs through the countryside, taking in caves and rock formations. One of Luxembourg’s most prosperous towns.

Bookmarked by the imposing Larochette Castle, the Medieval town of Larochette is located on the White Ernz river, and boasts some beautiful architecture.

Larochette is the ideal place to explore the countryside in Luxembourg, with a range of great walking paths.

Known for its’ ancient castle ruins and sandstone cliffs, Esch-sur-Sûre is both one of Luxembourg’s smallest, most beautiful settlements.

Visitors here generally flock to the horse riding circuit. Here, they can enjoy spectacular views from the highest points of the hills.

In the northeast of the country, Vianden is another popular setting for walkers and those looking to explore the beautiful wild forests. With ancient winding roads, Gothic churches, and medieval towers, it’s easy to see why visitors enjoy this idyllic town.

Where to live near Luxembourg City

Working in Luxembourg and living in Germany, France, or Belgium

With Luxembourg being so small and property prices being so high, many workers instead choose to commute from a neighboring country. This is known as cross-border commuting. For EU workers, there aren’t any restrictions on working in Luxembourg but living in a neighboring country. However, nationals from other countries will need a work permit for the country they live in that contains a clarification that they work in Luxembourg.

Cross-border commuters usually live in a town in the Grande Region area. This draws together the border areas of France, Germany, and Belgium. Some of your options for commuting into Luxembourg are as follows: 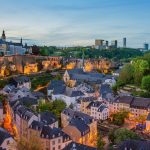