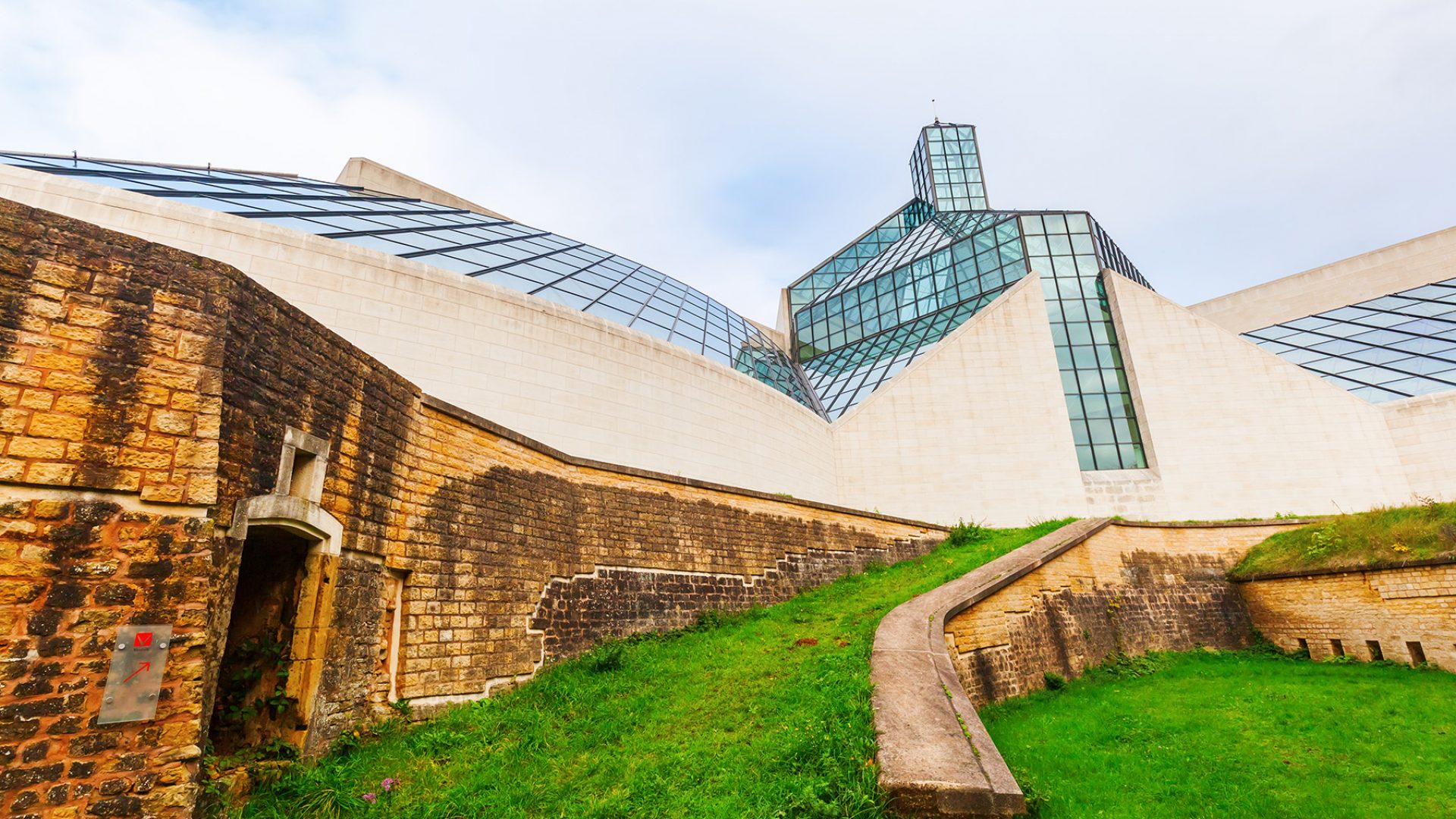 Luxembourg may be small, but it’s bursting with history and culture. Explore it all at some of the best museums in Luxembourg.

Whether you’re already living in the Grand Duchy or just thinking about moving there, brushing up on a few facts can help you get to know the country. Meanwhile, those with a little more time might want to check out the history, culture, and art in some of Luxembourg’s top museums. Below, find out about:

National Museum of History and Art

The Visual Arts section of this museum provides an opportunity to view a wide range of 18th to 20th-century Luxembourgish paintings. For example, of special interest are pictures by Joseph Kutter, Dominique Lang, Eugène Mousset, Jean-Pierre Beckius, Nico Klopp, and Auguste Trémont. There are also post-impressionist watercolors by Sosthène Weis, as well as sculptures by Auguste Trémont and Lucien Wercollier. In addition, an unquestionably original contemporary art collection is also on display at the museum.

Housed in the former refuge of Orval Abbey and a few patrician houses in the center of the old town, this museum relates the history of the city through models, archaeological finds, as well as temporary exhibitions.

Natural history in this Luxembourg museum feels like an exploration of the world. Whether you visit one of the permanent exhibitions or the temporary galleries, you’ll discover the natural sciences from a different angle. In addition, the natur musée offers a program of lectures, guided tours, and workshops for all ages.

Another interesting museum is located in Luxembourg’s City Bus department in Hollerichand. The Tram and Bus Museum includes exhibits such as a historical horse-drawn coach, old tramway carriages and models of buses, and historical uniforms. In addition, numerous photos and documents illustrate the developments of city transportation since 1875.

Learn about 140 years of banking tradition and innovation at this museum in the Head Office of the Luxembourg State Bank and Savings. During your visit, explore the development of the bank, the role of finance in Luxembourg’s prosperity, and its modern banking services.

When the Nazis were occupying the Grand-Duchy of Luxembourg (1940-1944), the station of Hollerich, situated a few hundred meters from Luxembourg Central Station, became one of the main centers of deportation. In this location, the German Wehrmacht forced thousands of young people to join them or shipped them away to forced labor and an uncertain future. This memorial pays homage to the victims of Nazism. It complements the existing monuments and museums that commemorate the Luxembourgish people’s heroic resistance and the deportees who died in the concentration camps.

The Casino Luxembourg – Forum d’art Contemporain operates the same way as a Kunsthalle (an arts center with no permanent collection). Throughout the year, contemporary art exhibitions emphasize the diversity and complexity of current approaches.

Situated on the new Park Dräi Eechelen and opened in July 2006, the Musée d’Art Moderne Grand-Duc Jean was designed by Ieoh Ming Pei. It was built at the old Fort Thüngen, based on plans drawn up by Vauban. “Be the Artists’ Guest” is the guiding concept of Mudam. Indeed, it gives carte blanche to artists and designers to put together the form and content of this new art venue, which aims to be alive with exchange and education.

Family of Man is one of the world’s largest photo exhibitions. Realized in 1955 by Edward Steichen for the New York Museum of Modern Art, it is also listed as a UNESCO World Heritage site.

Wine and Folklore Museum A Possen

This Luxembourg museum is housed in a 17th-century vintner’s house and gives a glimpse of the winegrowers’ way of life and the working methods in previous centuries. The Doll and Toy Museum is fun for children of all ages. There are antique dolls, Barbie dolls, miniatures, teddy bears, and more. The museum of toys is also full of magnificent surprises: from miniature railways to rocking horses.

Country Museum in Binsfeld – A Schiewesch

Two restored old farmhouses in the center of the village have been converted into a highly well-stocked museum of rural life. No fewer than 1200 pieces are displayed in twenty-one different rooms as living witnesses of former times. The barns also shelter a magnificent collection of antique farm machinery.

The museum’s exhibits include ancient and modern mining tools; machines used to extract the iron ore; documents, maps, diagrams, photos, and work in the mine from the 19th century until today.

Discover a fascinating world of stones in the River Our Nature Park during a visit to the copper mine museum, some 6 kilometers north of Vianden. Firstly, follow the geological discovery path to the inactive copper mine. You can then descend into the old galleries and learn how copper was extracted in former times. 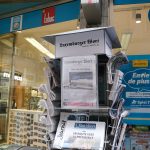 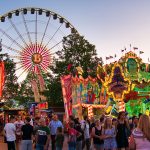 Traditional and popular festivals in Luxembourg