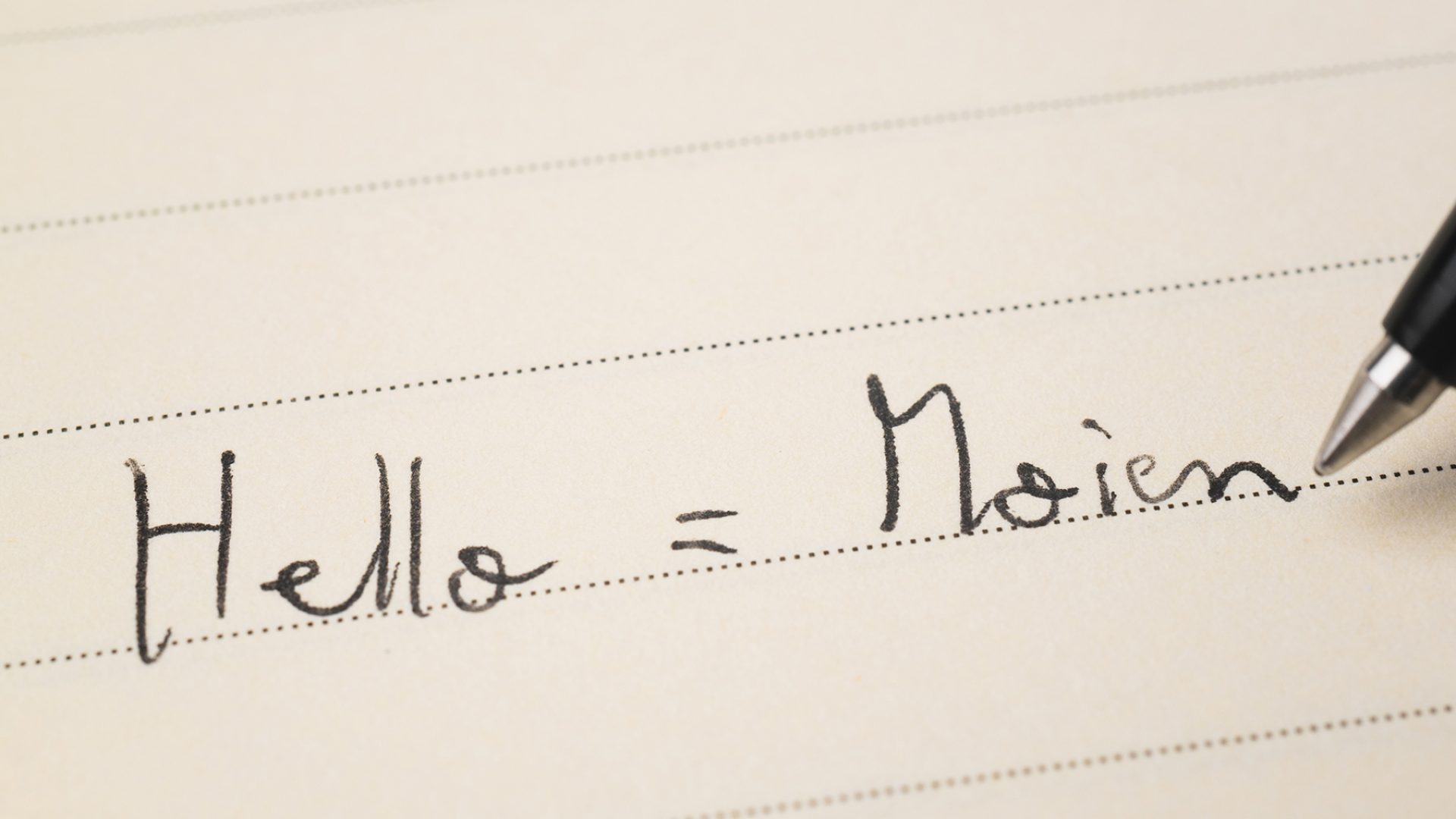 The Luxembourgish language: a guide to Luxembourg’s native tongue

Being new to Luxembourg can be confusing since the linguistic situation is not that simple. There are three official languages in Luxembourg: French, German, and Luxembourgish.

When Luxembourg was founded, French was the most common language. Because of this, it is now mostly used in official and administrative matters. German was used in politics in order to make laws understandable to everyone. At primary school, German was the only language; French only appeared in secondary school. However, in 1843 a law reinforced bilingualism and introduced French in primary school, too.

Some of the things in French include names of streets and shops, travel tickets, hotel registries, and menus (some street and place names are also in Luxembourgish). Newspapers printed in Luxembourg are mostly in German. Some cultural articles, as well as many ads and social announcements, are in French.

Luxembourgish is also a symbol of the Luxembourgish national identity. Although Germanic, Luxembourgish is sufficiently different from its parent language; German speakers won’t readily understand it. German native speakers might recognize a word or sentence construction in Luxembourgish, but there are also many non-Germanic words or turns of phrase.

Yes Academy is another language school teaching several foreign languages, and is in the capital.

Prolingua is an independent language school specializing in language training for professional people. The company is from Luxembourg and offers its services in Luxembourg and the border regions.

At www.languages.lu you can find language courses and have works translated.

Want to blend in and learn the native tongue? There are several schools that can help with learning the Luxembourgish language, such as the Centre de Langues et de Culture, the Ecole privée GrandJean and the Centre Européen des Langues et de la Communication. 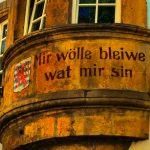 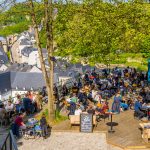 Luxembourgish expressions to make you sound like a local 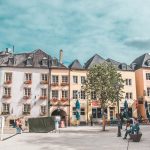 Moving to Luxembourg: the ultimate checklist