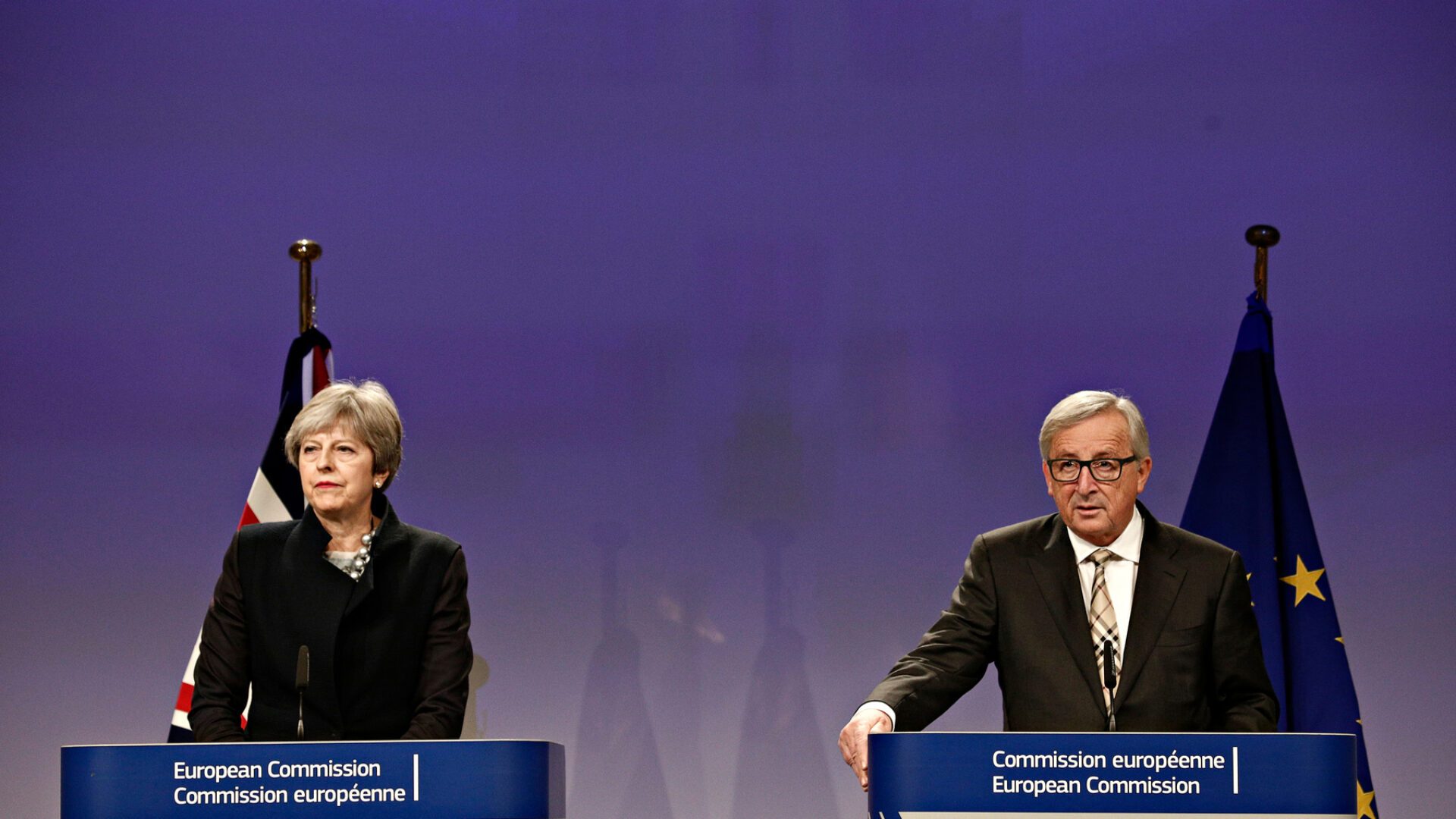 Brexit and its strong impact on currency exchange rates

Brexit has yielded political, cultural, and economic consequences. Here, we explain how the United Kingdom’s vote to leave the EU has led to significant Brexit currency impacts like lower currency exchange rates and the devaluation of pound sterling.

The United Kingdom’s vote to leave the European Union in June 2016 had a significant impact on currency markets. But with news of long-term lows for the sterling, record highs for stocks, and arguments about whether the country is heading towards a recession, it can be hard to figure out exactly what is going on. Most people don’t need to know how well the British economy is performing or what the Brexit currency impacts are; they just want to know what is affecting how much they’ll get.

But what impact has the Brexit vote had on currency transfers? Why are the markets reacting the way they are? What looks set to happen in the future? Foreign exchange provider TorFX explains the Brexit currency impacts on exchange rates.

The pound has been consistently on the decline since the results of the referendum became clear on 23 June 2016. An initial sharp drop has been followed by several slumps and a persistent overall decline. This leaves the pound sterling to euro exchange rate 15% lower than pre-referendum levels. The pound declined immediately against the US dollar and the Australian dollar, with rates plunging by 17% after the vote. This means that people wanting to exchange pounds into other currencies are getting significantly less. Anyone buying pounds will find the current exchange rates particularly lucrative.

After the initial shock of Brexit currency impacts, the pound was further weakened by a series of unexpected political developments and poor data releases. Leading Brexiteer Boris Johnson caused a drop in the pound after announcing that he would not run for Prime Minister after David Cameron’s resignation. A huge tumble in the UK’s purchasing manager indices – which measure activity in the manufacturing, construction, and service sectors – sparked another sell-off. Plummeting consumer confidence, forecasts that sterling could hit parity against the euro, speculation that the government had no solid Brexit plan, warnings from international figureheads, and worries that big businesses may move their operations out of the United Kingdom all combined to pressure the pound lower over the weeks following the referendum.

Tumbles left the pound as the worst-performing currency during the first half of 2016. The pound surpassed even the Venezuelan bolívar, which is struggling with an estimated inflation rate of 700%.

The latest lows struck by the pound were caused by a flash crash, which happened during the Asian trading session late on the night of 20 October 2016. Many traders have computer algorithms monitoring developments in the news. These algorithms automatically make trades once they meet certain thresholds. It is believed that algorithmic trading, triggered by news stories concerning French President François Hollande’s comments on Brexit negotiations, caused a huge drop for pound sterling’s exchange rates.

With little demand at that time for sterling, a sudden influx from automatic selling caused the pound’s value to plummet.

Traders woke up on the morning of 21 October 2016 to find poor rates all around. The pound to the Australian dollar had slumped 2.1%, dropped against the euro and the US dollar by 2.2%, and sunk by 2.3% against the Canadian dollar. Trading during the European session lowered the pound even further as fears of a hard Brexit continued to mire sterling sentiment. Not since the 2008 financial crisis had the British economy seen such severe shocks to its stability.

Has the pound made any attempts to recover?

No currency movement, even the Brexit currency impacts on pound sterling, is ever truly unilateral. For the most part, the pound tumbles on an initial shock, recovers slightly, remains around the new low, and repeats the process. A series of worrying developments have pushed the pound lower and lower. That being said, occasional positive signs from the British economy have helped sterling to recover some of its losses.

However, one of the reasons the pound has fallen so far is because the markets are holding short positions. A trader who shorts a currency expects it to weaken, so they borrow the currency and sell it. Assuming markets move as they expect and the exchange rate weakens, the trader then buys back the shorted currency at a lower price than they sold it for. They then return the same quantity of funds to their creditor. The trader then keeps the difference made by selling it high and buying it back low.

The market is currently selling sterling in large quantities, weakening the pound due to the lack of demand amongst investors. Once the pound reaches what investors deem to be profitable levels, they will close their short positions by rebuying it. This will create a large demand for the pound, helping it to recover some recent losses.

What is keeping the pound low?

Uncertainty is a currency trader’s worst enemy. The forex market consists of investors looking to make a profit. Thus, the consensus outlook for a currency affects its overall value, regardless of the impact from companies and individuals looking to move money for practical purposes.

Uncertainty looms over Brexit, which keeps investors skittish. While the mass warnings over the negative Brexit currency impacts from remainers in the referendum campaign have helped to damage investor confidence, there is also the perception that the Brexiters in government still lack a real plan.

There are so many uncertainties regarding the Brexit means that nearly anything could unsettle the currency markets. Once the initial shock of the vote outcome calmed down, investors were waiting for a solid timeline for the Brexit. When Theresa May announced the formal process would be initiated by the end of March 2017, markets reacted dovishly; many were still holding out hope that the referendum vote would be overturned.

Now that it is clear that the United Kingdom is definitely heading out of the European Union, thoughts have turned to what a post-Brexit Britain will look like. It seems as though the government intends to choose controlling immigration over single-market access, much to the chagrin of British pensioners living abroad. This worries the markets due to the grave potential implications for the British economy.

It is impossible to predict exactly how, when, or even if, pound sterling will recover from the Brexit currency impacts. There are some key things to key an eye out for, however.

Firstly, monetary stimulus weakens a currency. If it seems like the Bank of England is not going to cut interest rates further or pump more money into the economy, that will be seen as a sign of confidence. In such a case, the pound would likely rise.

There could be strong upward movement for sterling if it seems that the United Kingdom will get a favorable trade deal with the European Union. EU politicians suggesting that they are willing to negotiate single-market access without freedom of movement would drastically boost investor confidence.

Recent political events have shocked the markets to such an extent that they are largely ignoring key economic reports. However, British data will at some point begin to have an impact on currency movement. If the United Kingdom is in a strong position going into Brexit, the pound could jump. This could happen if companies continue to hire and invest in Britain instead of relocating overseas.

Anyone needing to move money overseas in the near future should therefore follow the latest currency news; ensure that you’re transferring money at the right time. You might also want to register with a leading currency broker and discuss your requirements with one of their currency experts.