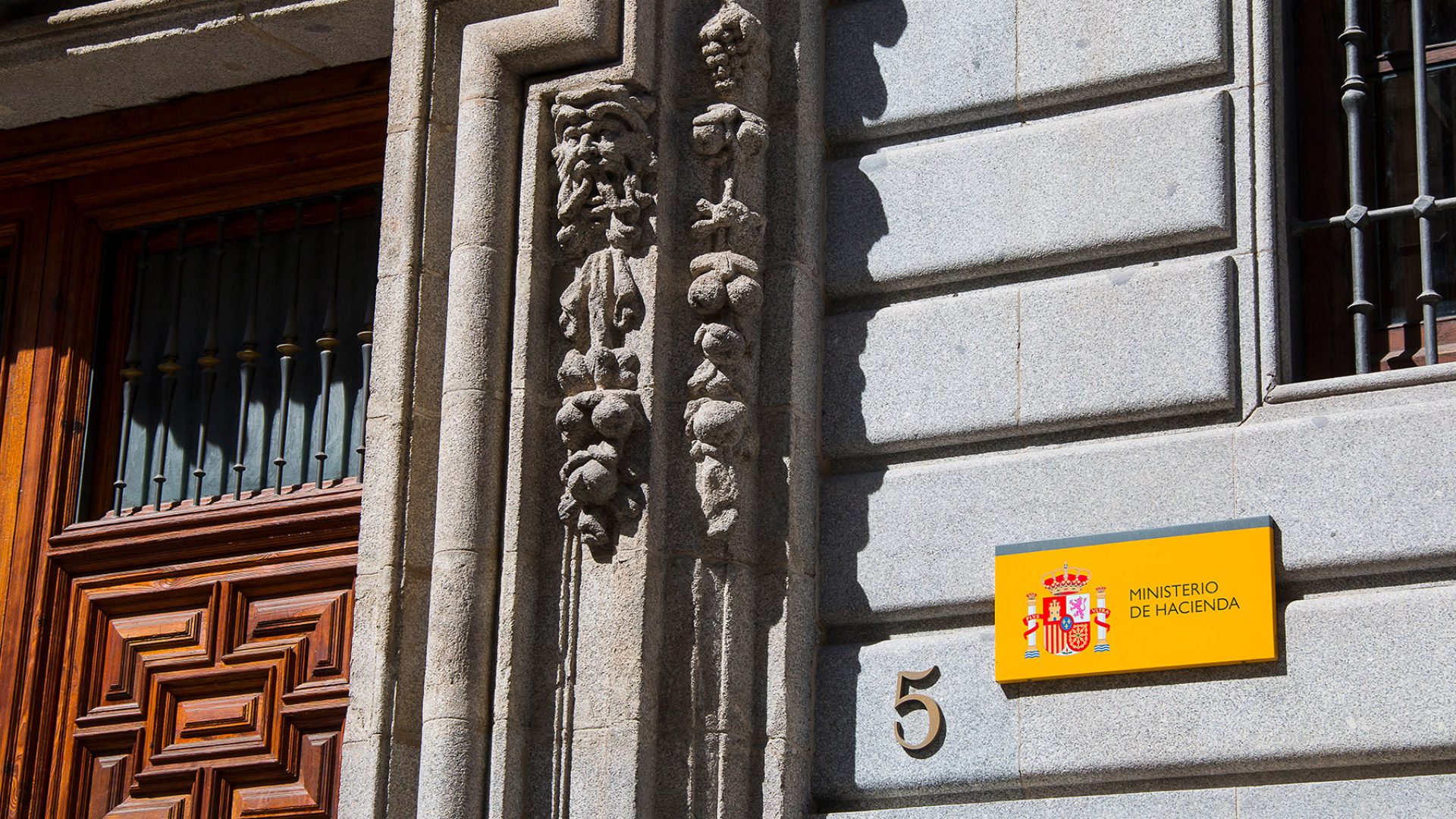 Abbreviations can make the beginning stages of life abroad challenging. Discover what the NIF and NIE numbers are, how you get them, and what you’ll need them for with this guide to Spanish tax numbers.

If you live or own property in Spain, you will need a Spanish tax identification number. Which one you will need depends on whether or not you are a Spanish citizen and whether you are applying as an individual or a company. There are three different Spanish tax numbers that are used for a wide range of legal, economic, and social activities: the NIF (for Spanish citizens), the NIE number (for non-citizens such as foreign residents or non-residents with property in Spain), and the CIF (for businesses).

This guide to Spanish tax numbers looks at what the number is, who needs a number, how to apply for one, the requirements, and how to use it. There is also a section with links to useful websites containing even more information on tax numbers in Spain.

Everyone who conducts legal or financial activities in Spain needs a Spanish tax identification number. This ranges from Spanish citizens to those buying property in Spain. The tax number is a form of identification used mainly for Spanish tax purposes but also for a range of other financial and legal transactions such as opening a Spanish bank account or getting a driving license.

The Spanish Ministry of the Interior (Ministerio del Interior) issues Spanish tax numbers. There are three types of tax numbers.

This is the tax ID for Spanish citizens. This is your Spanish ID number (DNI) plus one letter. As a result, your Spanish NIF number consists of eight numbers plus two letters.

This is the tax ID for foreigners and non-citizens, including non-residents with Spanish property or carrying out legal or financial transactions in Spain. The NIE consists of a letter, followed by seven digits, followed by another letter.

This is the tax ID for all Spanish companies. It consists of a letter followed by eight digits. The letter represents the type of company (e.g., Ltd company). This number also serves as a Spanish VAT number.

For more information, see our guide to the Spanish NIE number for foreigners as well as our guide to Spanish taxes.

Who needs a Spanish tax number?

Tax identification numbers in Spain are mandatory for anyone carrying out legal or economic activities in Spain. These include buying Spanish property, temporary workers, and those setting up a business in Spain. All Spanish citizens with Spanish ID will have one, as will all foreign residents in Spain. If you run a business in Spain, you generally have two tax numbers: an individual tax ID and a company tax number.

Spanish tax numbers are essential so that the Spanish Tax Agency can accurately calculate the fiscal responsibilities of everyone paying tax in Spain. Even in cases where it is not obligatory for Spanish citizens to have ID (e.g., children aged under 14), a tax number will be needed if financial transactions are carried out.

For foreign residents, those from the EU/EFTA must apply for an NIE number after three months of residence in Spain. Those from outside the EU/EFTA will usually make their NIE application along with their Spanish residency application.

How to apply for a Spanish tax number

If you’re a foreigner applying for a tax number, you can apply in any of the following ways:

If you live in Spain and you decide to take Spanish citizenship, you won’t need to make a separate application for a Spanish NIF number. You can carry on using your NIE number until your NIF number arrives. This should happen shortly after you receive your official Spanish ID card.

Tax numbers can take anything from a couple of days to a couple of weeks to be issued, depending on where you are making your application. To be safe, it is advisable to make your tax number application as early as possible to avoid any delays.

Tax numbers are normally printed on a document in certificate form. Once your document is ready, you must collect it from the office processing it. See our additional guide for information specific to the NIE number in Spain.

Requirements for a Spanish tax number

Typical requirements for companies are:

Your Spanish tax number can be used in a variety of common transactions including: